Luis Suarez and Barcelona are seeing ‘rising tension’ in their relationship, reports say. Ronald Koeman is determined to sell the Uruguay international, with Juventus well-placed to secure his signature. But the forward isn’t leaving the Nou Camp without a fight and is digging his heels in at the current moment in time.

Barcelona took a big risk when they signed Suarez from Liverpool back in the summer transfer window of 2014.

They did so after the Uruguay international had become embroiled in two biting scandals, going after Giorgio Chiellini and Branislav Ivanovic.

But Suarez has repaid Barcelona’s faith throughout his time in Catalonia, scoring 198 goals to become their third-highest goalscorer of all time.

Now, the Catalan giants are trying to get the veteran off the wage bill to free up funds for new reinforcements. Both Memphis Depay and Lautaro Martinez, of Lyon and Inter Milan, are on their radar.

Yet Sport say there is rising tension behind the scenes.

Barcelona have asked Suarez to sacrifice his contract and leave on the cheap, like Ivan Rakitic has already done with the Croatia international returning to Sevilla.

However, he feels he’s entitled to demand his salary and will only depart if Barcelona pay him off.

At the moment, both parties are said to be ‘stagnant’ on the matter and it seems as though neither will change their opinion, leading to a stand-off.

Suarez feels unhappy at having to train away from the rest of the Barcelona squad, too.

And while Juventus were pressing to secure the signing of the 33-year-old, it’s reported that the Old Lady aren’t close to landing him despite having a verbal agreement in place. 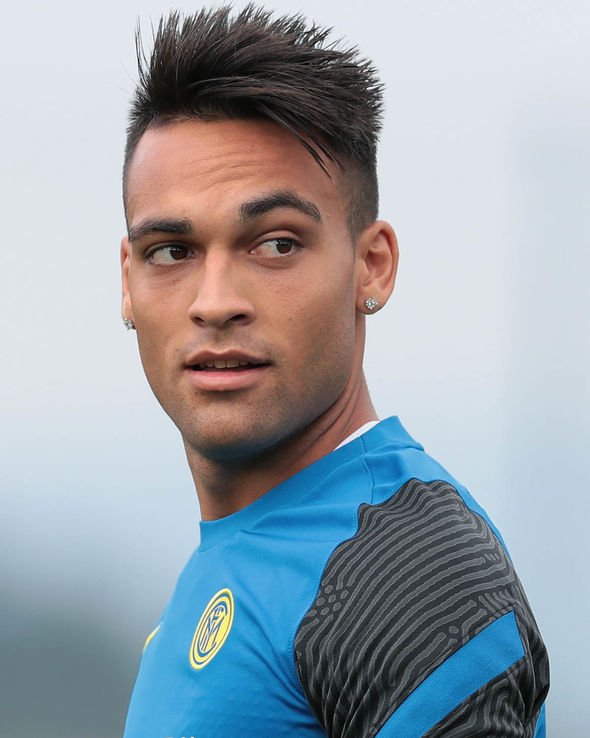 Meanwhile, though the Serie A giants have been intensely linked with Suarez, former Liverpool star Stephen Warnock feels he should move to Tottenham to play under Jose Mourinho instead.

“For me, when Mourinho did say that, the name which springs to mind, and if the rumours are true that you can get him on a free transfer, I would splash the cash on Suarez,” Warnock told BBC Radio 5 Live.

“You have got two years of… he is 33 years old and you are thinking the opportunity to come back to the Premier League and play alongside Harry Kane, the dynamic he would bring to the changing room.

“Spurs almost need to show that intent to go somewhere and bring a big-name player in.

“If you can get him on a free transfer, yes he is going to cost a lot in wages, but does he want to come back [to the Premier League] and play?

“You do have the pull of Mourinho and wanting to play for Mourinho. Where he will go there? I’m not too sure.”

Suarez isn’t the only player Barcelona could sell.

Middlesbrough flop Martin Braithwaite and Arturo Vidal could also be shown the door.

And Jean-Clair Tobido, Nelson Semedo, Rafinha, Junior Firpo and Miranda have also been deemed surplus to requirements as Barcelona look to raise funds for a late spending spree.