Lucas Hernandez is a France international

Bayern Munich’s Lucas Hernandez is appealing after he was sentenced to six months in prison in Spain for breaching a restraining order which forbid him to see his wife.

A judge in Madrid has ordered Hernandez to return to the country where he began his career coming through the youth ranks at Atletico Madrid, before the France international switched to Munich in 2019.

In 2017, Hernandez was accused of assaulting his wife, Amelia de la Osa Lorente, in an on-street altercation dating back to 2010. They were both sentenced to 31 days of community service and were banned from meeting with or speaking to one another for six months.

However, they went on honeymoon together and were arrested at the airport on their return to Spain. Hernandez was sentenced to six months in prison for violating the order, while Lorente was not charged because she had not yet been officially notified of the order.

The 25-year-old, who grew up in Spain but was born in France and last week won the Nations League trophy with the French national team, must now return to Madrid for a court hearing on 19 October. 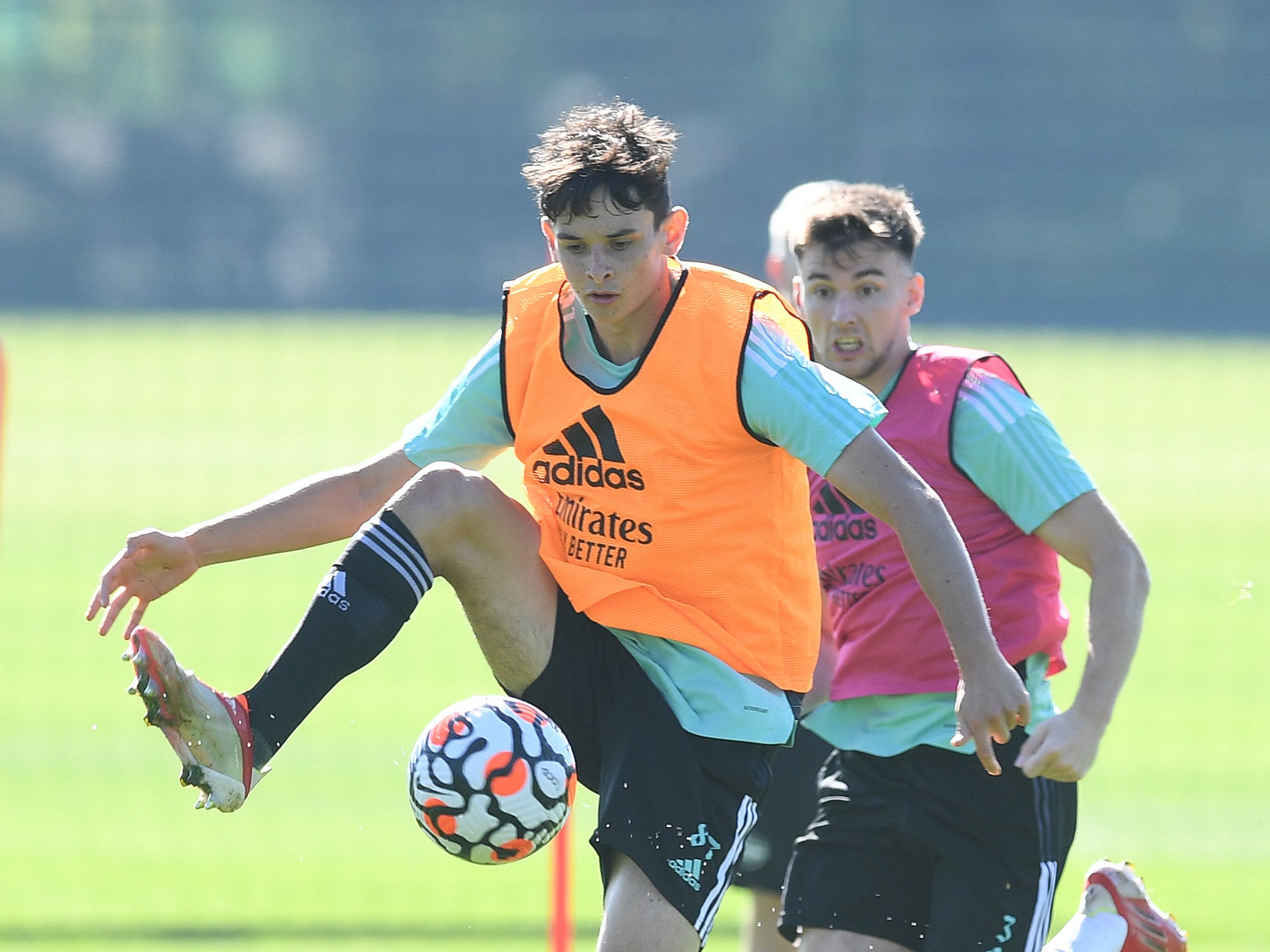 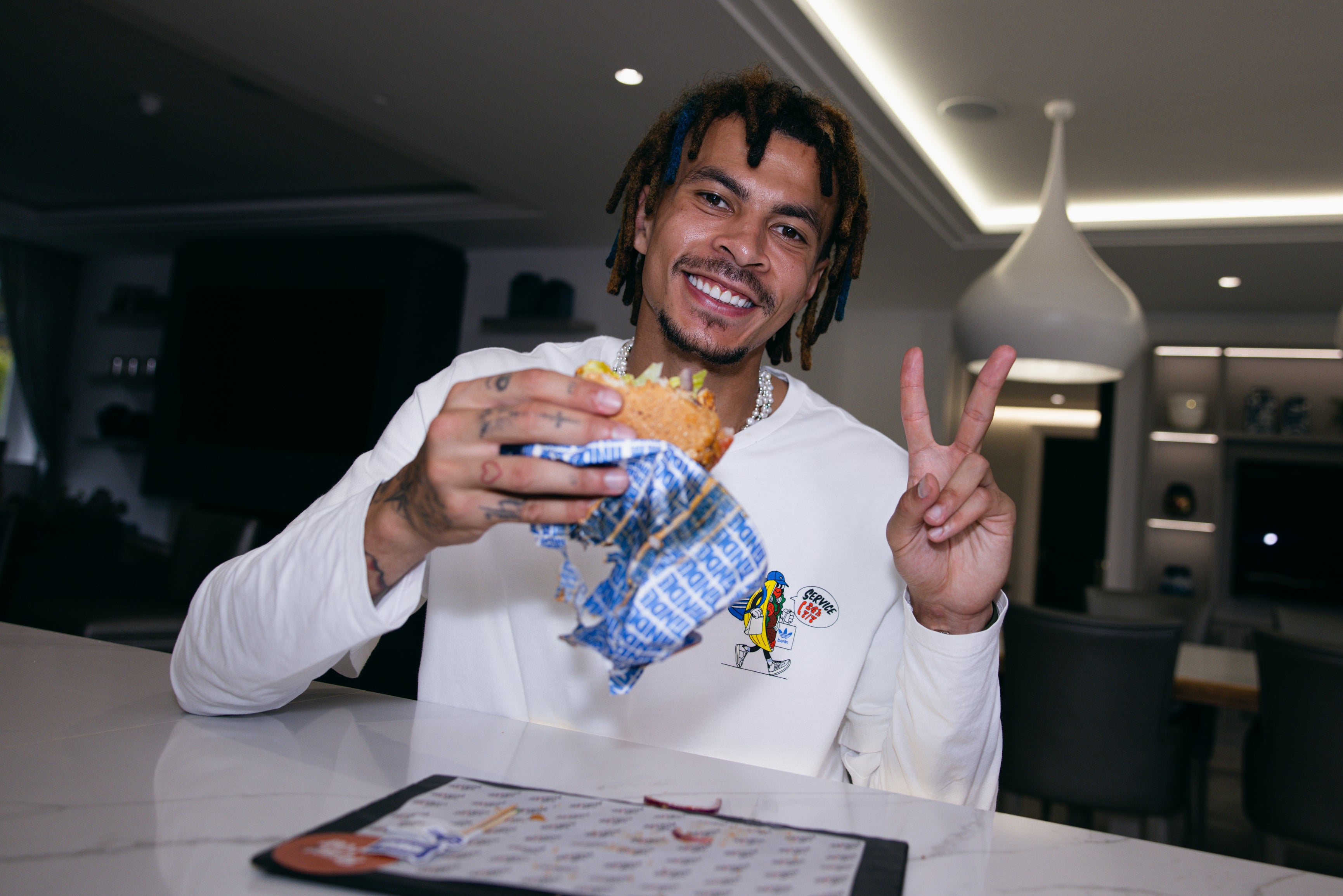