Liverpool right-back Neco Williams and Swansea centre-half Ben Cabango have been called into the Wales senior squad for the first time.

Wales boss Ryan Giggs has named a 26-man squad for the UEFA Nations League games next month, when his side face Finland away on September 3 before returning to Cardiff to play Bulgaria three days later.

Hal Robson-Kanu has been called up for the first time since 2017 after previously announcing his retirement from international football.

The West Brom forward made himself available for international selection earlier this year. 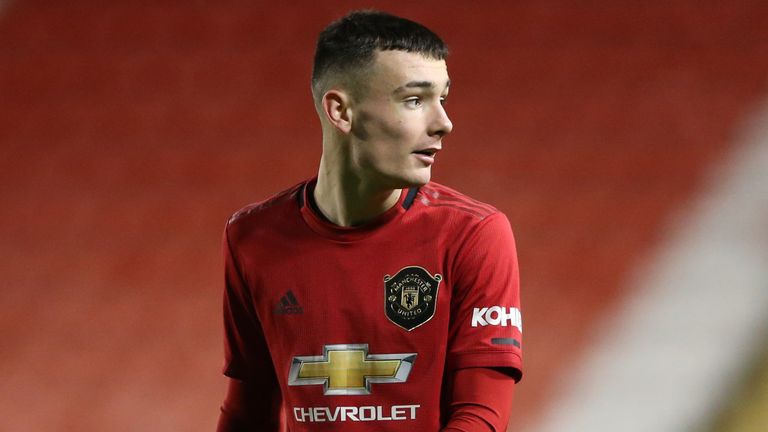 There is also a place in the squad for Manchester United midfielder Dylan Levitt, 19, who is yet to make his debut for his country, despite twice being called into squads last year.

UEFA has confirmed these matches will be played behind closed doors due to the current pandemic.

Related posts:
Previous Post: Leeds United battling Real Madrid for Valencia’s Rodrigo after price drop
Next Post: Maguire alleged to have asked police "do you know who I am?" and offered money