Liverpool defender Joel Matip has turned down the invitation to return to international football, Cameroon manager Toni Conceicao has revealed.

Conceicao has revealed that he invited all active Cameroon players back to the international setup who had previously announced themselves as unavailable when he took over as boss in 2019.

However, Matip, who has not played for his country since 2015, is one of Cameroon’s most high-profile names but has refused the chance of a return. 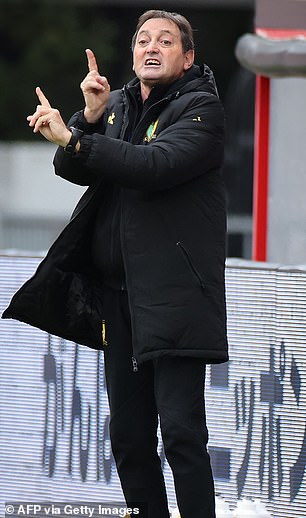 The 30-year-old refused to return in 2016 after citing mismanagement issues and bad experiences with former coaching staff at international level – with Conceicao insisting it is an ‘issue’ the Liverpool star doesn’t want to return.

‘The situation of Matip is not new,’ Conceicao said at a press conference, where he named his 28-man squad for the 2022 World Cup qualifier against Malawi.

‘There are players who wanted to come back to the national team. For me there is no need to enlist a player who is not ready to return.

‘Matip does not want to return to the national team, that is the issue’.

Matip has long been against a return to international football and revealed four years ago that his mind was made up. 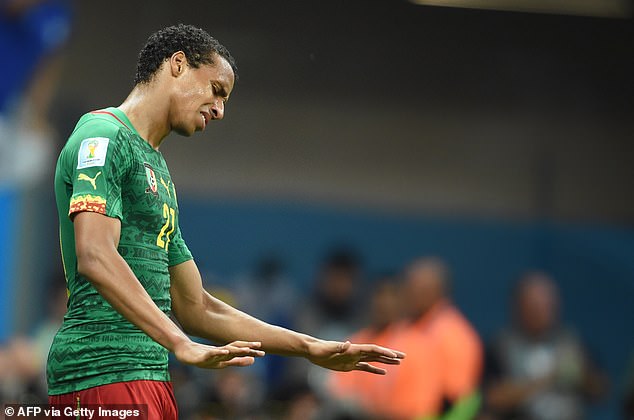 ‘It’s done now and I’m looking to the future,’ Matip told Sportsmail in 2017. ‘I only wanted to stay here and play. It was not easy because I didn’t understand what was going on. Now the problem is solved and I can concentrate on Liverpool.

When asked whether he would turn out in the colours of Cameroon again, Matip replied in an unequivocal tone.

‘No. I tried to play there and represent my country, do my best and achieve something but all the surrounding things were not the best to do this.

‘It is Africa and you can never compare it to European things. I’ll concentrate on Liverpool. It’s done,’ he added.