Sadio Mane clinched victory for Liverpool over Bournemouth to banish any fears of a late-season collapse and extend the lead at the top of the Premier League to 25 points.

The Senegalese rushed through on goal after Virgil van Dijk’s superb pass to put the Reds in front to settle nerves after a messy start to the game at Anfield.

Callum Wilson had put the Cherries in front, converting from close range after Jefferson Lerma’s square ball, capitalising after what appeared to be a foul in the build-up on Joe Gomez.

Ryan Fraser almost equalised in the second half, but for James Milner’s acrobatics on the line, while Mane rattled the woodwork from range. The Reds were forced to settle for a one-goal victory and now turn attentions to Atletico Madrid on Wednesday – here are the player ratings from Anfield.

Adrian 5: Shaky between the sticks and a massive concern ahead of Atletico.

Alexander-Arnold 6: Neat and tidy on the ball and sound at the back.

Gomez 5: A bit too weak in the build-up to the opener, even if it was a foul, he didn’t have to be in that position.

Van Dijk 7: A stunning ball to feed Mane for the second goal.

Milner 7: Outstanding clearance off the line to deny Fraser.

Oxlade-Chamberlain 6: Involved in the build-up to the second, looking comfortable now in this midfield role.

Fabinho 5: His positioning still looks off, a concern ahead of Atletico.

Wijnaldum 6: A solid if not spectacular performance.

Salah 7: Brilliantly adjusted to Mane’s ball fed behind him before driving in the equaliser.

Firmino 5: Still without a goal at Anfield this season and missed a glorious chance in stoppage time.

Mane 8: His square ball to Salah was poor for the equaliser, but the Senegalese produced a gorgeous finish for the second, before a wonderful long-range effort clattered the woodwork in the second half. 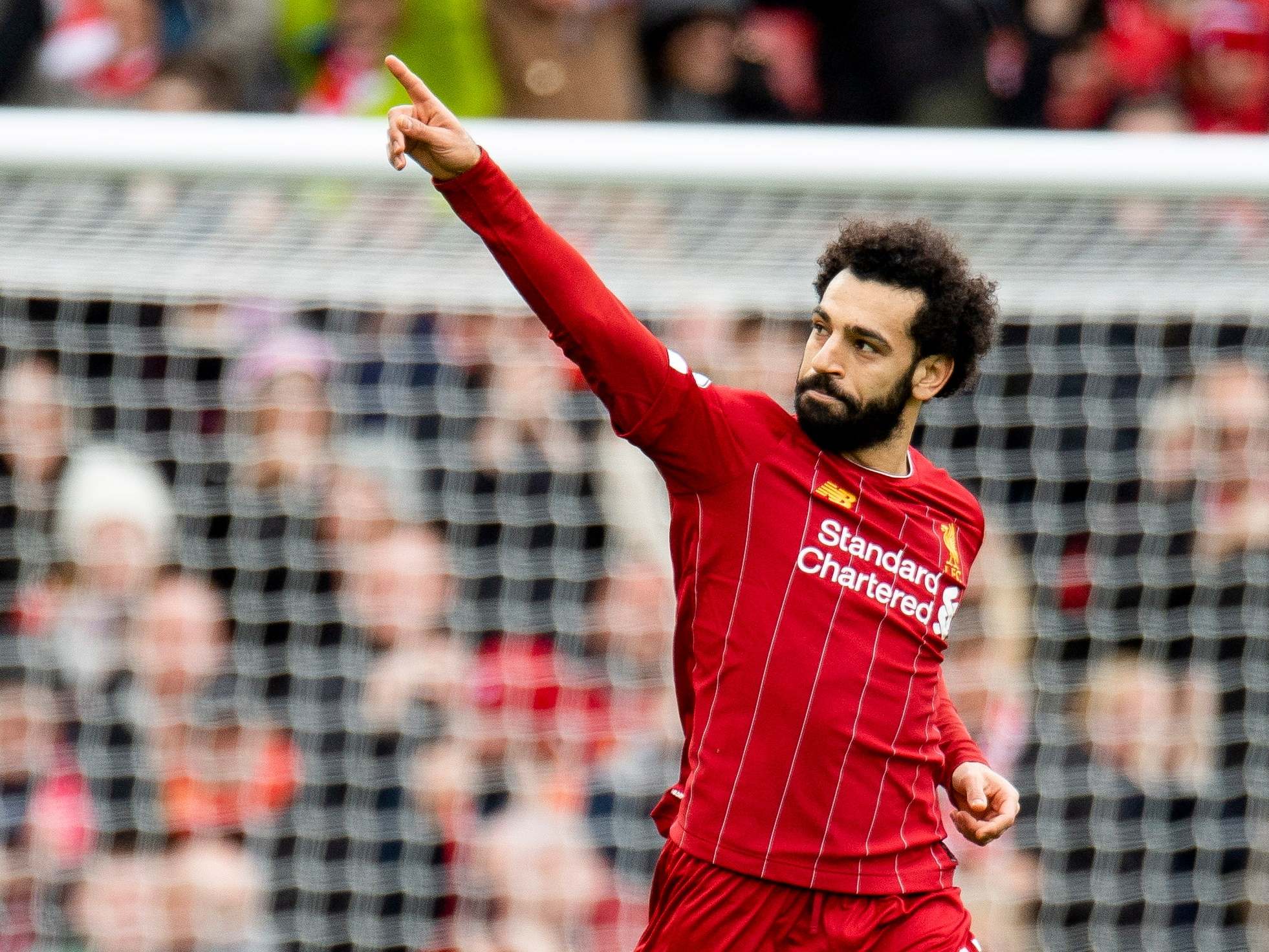 Ramsdale 7: Denied Firmino well with a solid save, couldn’t do anything about both Liverpool’s goals

Stacey 5: Out of position at times and struggled to contend with Mane.

Cook n/a: Went off injured  after 20 minutes. Simpson 4 – a disaster for the equaliser.

Ake 7: Enjoyed a good game, coped well with the threat of Firmino and the runners from deep.

Smith 6: Did pretty well to cope with Salah when he operated in his area.

Lerma 7: A fine ball to feed Wilson for the opener and kept things simple when on the ball

Stanislas 6: Worked hard throughout in a rare start

Cook 6: Did well to compete with Liverpool in midfield.

Billing 7: A lovely reverse to Lerma in the build-up to the opener.

Fraser 6: Looking dangerous again, almost brought Bournemouth level with his effort to chip Adrian, but Milner cleared off the line.

Wilson 7: Probably fouled Gomez in the build-up to his opener, but the way he knits Bournemouth’s attacks together is encouraging for Gareth Southgate with England’s options diminished in recent weeks.