Jurgen Klopp’s runaway Premier League leaders are a more impressive side than the Arsenal ‘Invincibles’ team of the 2003-04 season, according to former Gunners midfielder Emmanuel Petit.

After 29 matches played, the 2019 Champions League winners are 25 points clear at the top of the Premier League having lost just one top-flight game this season.

Petit, who played 116 times for Arsenal, lifting the title and the FA Cup in 1998, claims that Klopp’s team is more impressive than the Gunners side which won the league 16 years ago without losing a game. “I have huge respect for my old team-mates, but when I look at Liverpool, and what they have been doing for the past two years…” he told the Daily Mirror.

“People are looking at them now because last year they won a European trophy, but really they have been like this for the past two or three years. 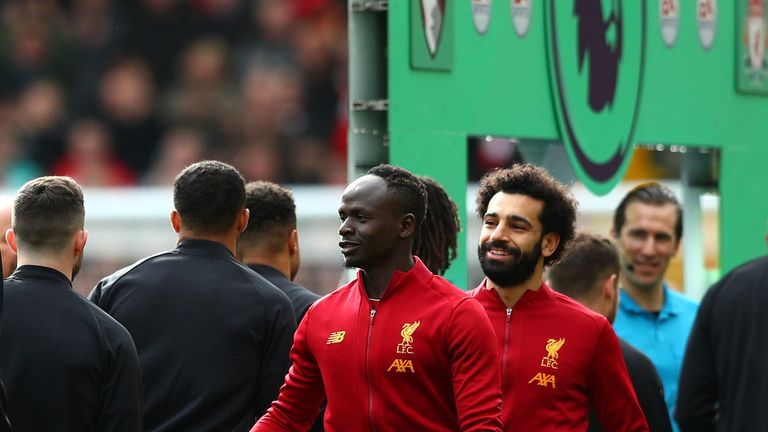 “It’s amazing what they are doing – it is rare to see a team winning so many games and being so dominant against their opponents all the time.

“They were both great teams in history, but for me this Liverpool team have something special. It is hard to explain what I feel when I look at Liverpool, but I don’t remember thinking the same way when I was looking at the ‘Invincibles.’ 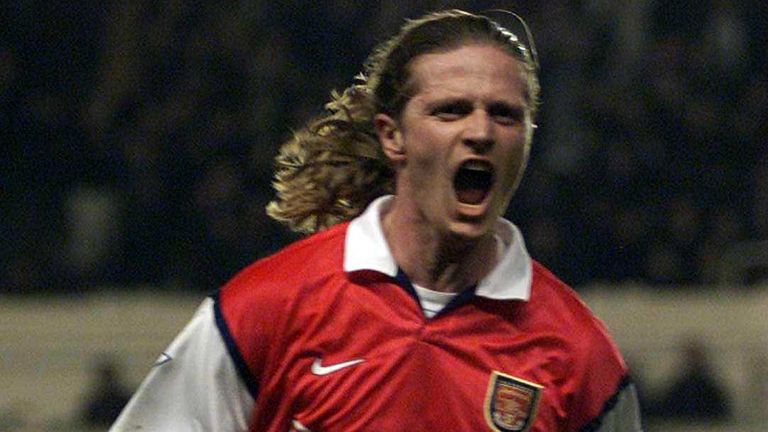 “They have impressed me more than Arsenal’s ‘Invincibles.’ I am pretty sure Arsenal fans won’t be happy with that. But I have to be honest. When I look at this team, the motivation, the intensity, so many talented players. Something is different with them.”

The status of this season’s Premier League campaign remains unclear, with elite football in the UK currently postponed until April 30 at least amid the coronavirus pandemic.