With Liverpool set to add further firepower to their attacking line this summer, Jurgen Klopp will be scouring the continent for talent with the right profile. The German has already shown across his Anfield tenure that he is not prepared to spend cash for the sake of doing so.

That’s why Michael Edwards has spent just £9.4million since the summer of 2018, when the Reds went hell for leather in the transfer market in the search of silverware.

It worked, with the arrivals of Alisson, Fabinho, Naby Keita and Xherdan Shaqiri helping Klopp assemble a team that would become European champions less than a year down the line in Madrid.

One player who was set to play a part in that triumph was Nabil Fekir, whose move to Anfield collapsed at the eleventh hour ahead of the 2018 World Cup in Russia.

Liverpool sent delegates to Paris to carry out all the formalities including the medical.

JUST IN: What Liverpool boss Jurgen Klopp told his players in rousing speech after Watford loss

It is believed that Fekir even conducted his first interview as a Liverpool player before senior club officials pulled the plug on the £53million.

Since then, much has been made of Liverpool’s reluctance to buy an attacking midfield of his mould.

They have toyed with fielding Shaqiri as the No 10, while Alex Oxlade-Chamberlain has provided something different in midfield with his energy and explosiveness.

Klopp is also conscious of playing any formation other than 4-3-3, a system which brings the best from Liverpool’s attacking trio of Mohamed Salah, Sadio Mane and Roberto Firmino.

Yet as the shock 3-0 defeat at Watford proved, sometimes, admittedly very rarely, Liverpool are in need of something different to unlock the door.

Fekir would have been just that with his qualities very similar to the skillset of Philippe Coutinho, whose departure to Barcelona in January 2018 caused the initial problem.

But Klopp may just have the answer right under his nose, in 22-year-old Harry Wilson.

The Welsh international is currently out on loan at Bournemouth and is hoping to return to Anfield next summer as part of the first team. 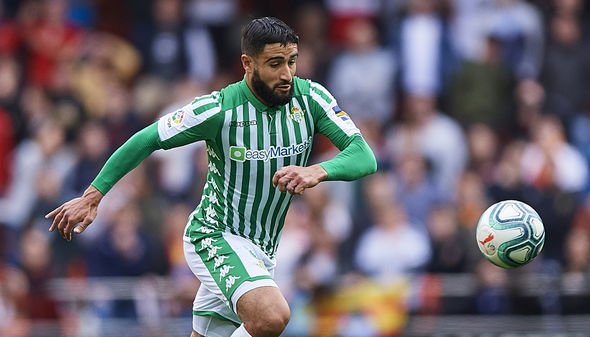 He has racked up a creditable tally of seven Premier League goals for the struggling Cherries this season, and has helped provide a creative spark in a team desperately lacking ideas.

Wilson is part of a school of young, British attacking midfielders that have also made the step up from the Championship with ease.

The group includes the likes of James Maddison, Jack Grealish and Mason Mount but none of them have score more Premier League goals than Wilson this year.

He has already made a lasting impression at Melwood, with Klopp well aware of his development over the past few years. 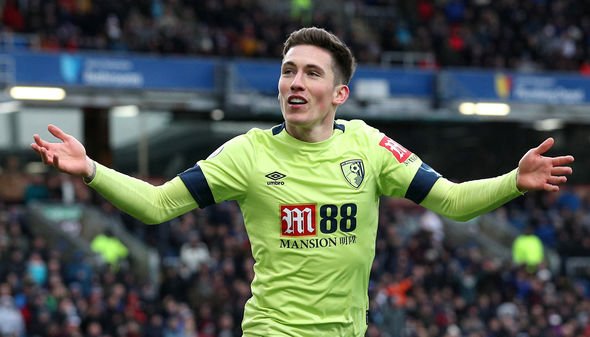 Last season while on loan at Derby County, Wilson scored a fabulous free-kick against Manchester United at Old Trafford in the Carabao Cup.

As part of his celebration, he raised five fingers to the United crowd in reference to how many European Cups Liverpool have won (before they won their sixth).

It was a moment that marked his quality on the field, and his character, something that hasn’t been forgotten on Merseyside.

Wilson has made a habit of scoring free-kicks and is one of the deadliest takers in world football. 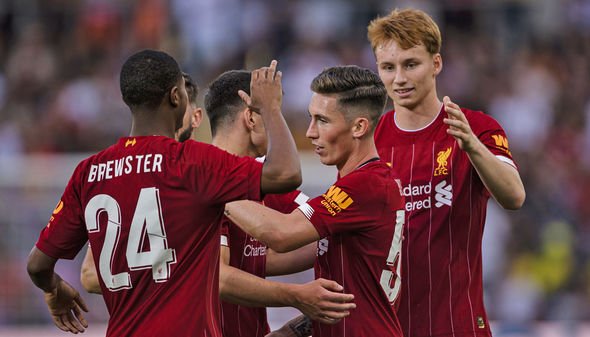 Liverpool have been lacking that kind of consistency over a dead ball this season due to their over reliance on Trent Alexander-Arnold.

There has already been whispers that Liverpool could cash in on Wilson this summer with Leicester one of several clubs linked with his services.

While a payday of around £35million may tempt them, he has already shown he deserves a chance to shine around the likes of Salah, Mane and Firmino. With the right encouragement, he could be worth closer to double that just like Grealish and Maddison.