Lionel Messi’s father has revealed that he would like his son to return to Barcelona at some point.

The Argentine icon completed a shock move to PSG last August, but has taken his time to get up to speed at his new club.

Messi had no such issues adjusting to Barcelona’s style of play, scoring 672 goals in 777 appearances for the Catalan giants, and his dad, Jorge, remains optimistic that the 34-year-old will play at the Nou Camp again in the future. 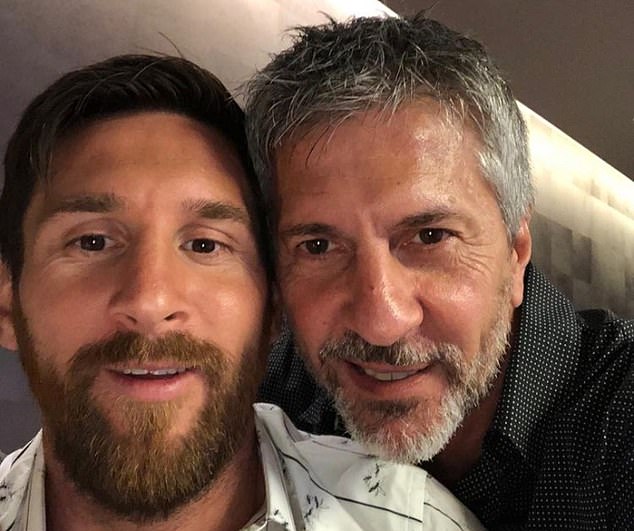 ‘I hope it [happens], some day,’ he told Twitch channel Jijantes TV, after being asked about the prospect of his son playing for Barcelona before his career is over.

Jorge is not the first person to speak out about their desire to see Messi move back to the club he joined as a teenager.

However, it has been reported that PSG plan to keep the seven-time Ballon d’Or winner at the club for another year, and build the team around him. 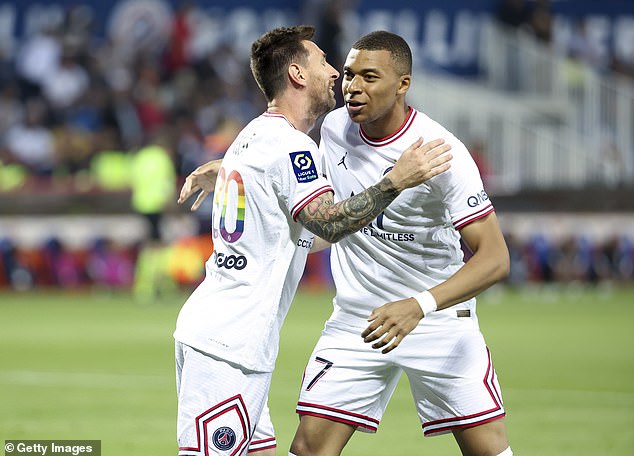 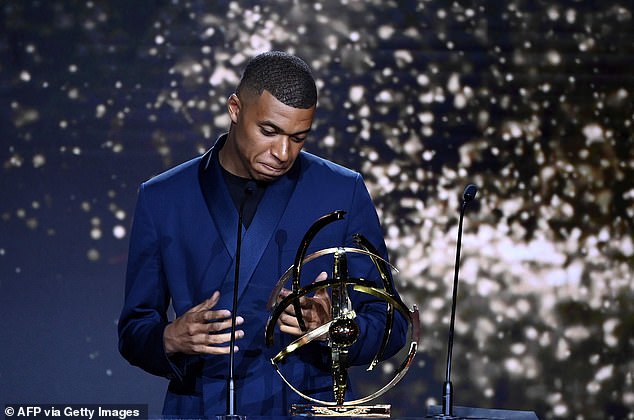 Messi has scored just six Ligue 1 goals this term, but his form has picked up of late as he netted a brace against Montpellier on Saturday.

He has also registered 13 assists in France’s top flight across the course of the campaign.

Nevertheless, he has consistently been outperformed by Kylian Mbappe over the past nine months, with the Frenchman receiving the Ligue 1 player of the season award on Sunday. Messi was not even shortlisted for the accolade.

Mbappe may move to Real Madrid when his contract expires this summer, though, which could lead to Messi becoming PSG’s main man in 2022-23, should he opt to stay at the club.