The question of who is the best between Lionel Messi and Cristiano Ronaldo has divided many football fans, but Marco van Basten, who is regarded as one of the greatest strikers in the history of the sport, has now revealed his choice.

Van Basten, who is a three-time Ballon d’Or winner, is an admirer of Ronaldo but maintains that no-one can be compared to Messi.

“Cristiano Ronaldo is a great player, but those who claim that he is better than Messi don’t understand anything about football or say it in bad faith,” he told Corriere della Sera.

Messi and Ronaldo have been competing for individual honours since 2008, with the Barcelona winger now leading the Juventus striker 6-5 in Ballon d’Ors.

Messi has only ever played for Barcelona and the 32-year-old has currently scored 626 goals and provided 261 assists in 716 appearances in all competitions.

However, for Van Basten, Messi is his preferred choice.

“Messi is unique, inimitable and unrepeatable,” the Dutchman said.

“As a child he fell into the pot of football genius.” 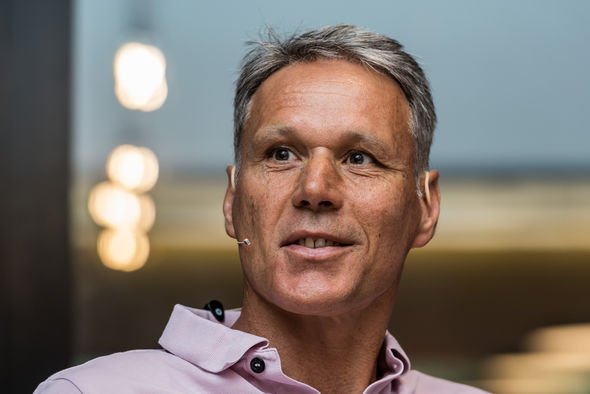 And while Messi and Ronaldo are still playing and competing at the highest level well into their thirties, Van Basten made the decision to retire from football at a much younger age.

“I basically stopped playing at 28,” he added.

“I had won three Ballon d’Ors.

“Look at where Ronaldo and Messi are, both over 30 years old.”