Leicester suffer another injury blow as Caglar Soyuncu was forced to leave the pitch just 15 minutes into his comeback game against Zorya Luhansk.

Soyuncu – who had been out with a groin problem since October – made a covering run across the pitch to pick up a loose ball before pulling up and immediately signalling to the bench.

The Turkey international went down holding his groin area and received brief treatment from Leicester’s medical staff before being limping off.

Soyuncu was subsequently replaced by Wesley Fofana, who would play alongside Wes Morgan at centre-back.

Soyuncu’s injury will be another blow for Brendan Rodgers as the 24-year-old is regarded as Leicester’s first choice centre back.

Soyuncu started all four games for Leicester in the Premier League before his injury and had hoped to return fighting fit against Zorya Luhansk.

Manager Brendan Rodgers had expressed his delight at Soyuncu’s return before the game, saying: ‘It’s absolutely great that we have the guys coming back to get them some game-time, it’s very important. 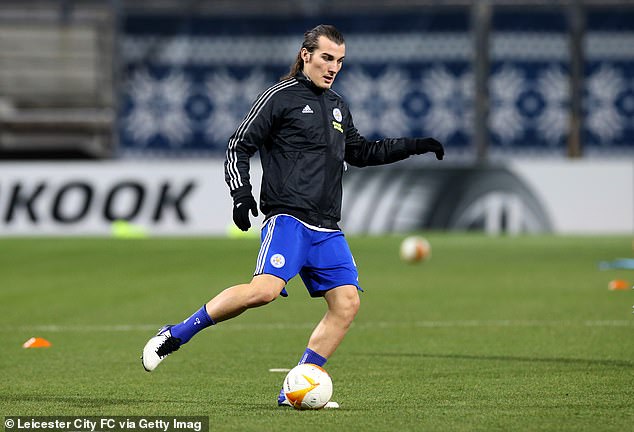 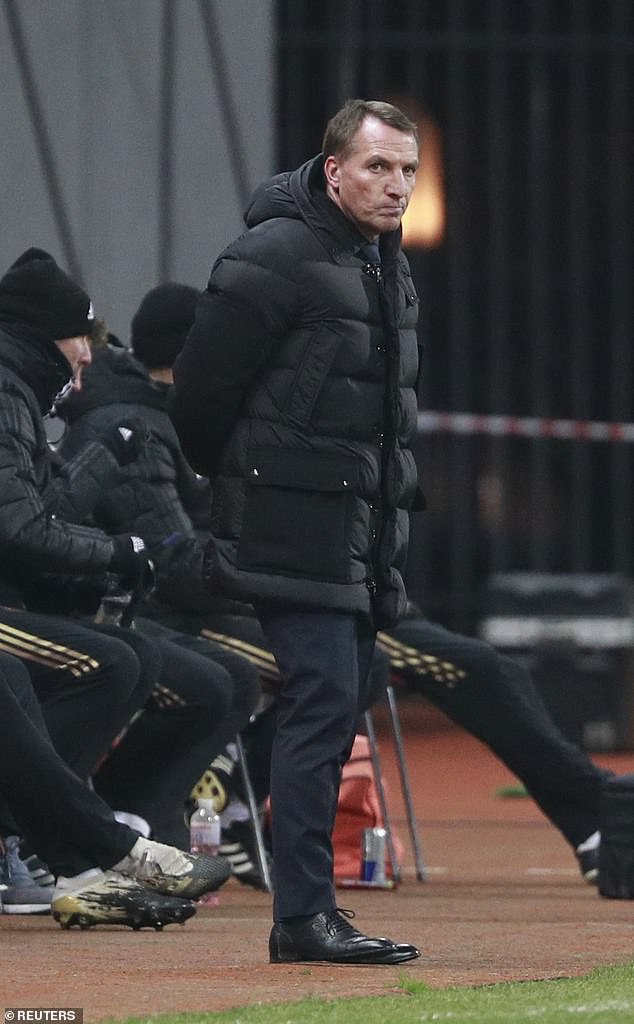 ‘We’ve had to find a way in this opening period of the season with a lot of our defenders out and with the profile of players.

‘We’ve missed players with speed, in Cags, Ricky and Wilf, they’ve got real mobility. With these guys coming back, it will see us return to systems that we know well. It will be a back four.’

Soyuncu’s previous groin injury ruled him out of nine Premier League matches for The Foxes.

Should he face that same fate, it is unlikely Soyuncu will return until Leicester face Chelsea on January 12.