Leeds United manager Jesse Marsch has refused to give up hope on signing Charles De Ketelaere, despite widespread reports stating that he is closing in on a move to AC Milan. The Whites made him their top target in a bid to provide cover and competition for Patrick Bamford up top, and while Marsch remains optimistic, he also conceded that they are exploring other options.

Leeds were always likely to face a tough battle to convince De Ketelaere that Elland Road was the best move, given that AC Milan can boast Champions League football after winning Serie A last season.

There may also be a simpler route into the starting striker role at the San Siro, with ageing duo Olivier Giroud and Zlatan Ibrahimovic currently fighting between themselves for minutes. Leeds striker Bamford is a proven Premier League goal-scorer when fit, but he spent a large chunk of last season out injured.

The Whites launched a huge £31.5million bid for De Ketelaere, but the player’s preference has remained the issue as he would reportedly prefer a switch to the Italian champions. Even so, Marsch sparked excitement among fans on Wednesday by admitting that the saga is not yet over.

JUST IN: Independiente star hit with fish and stretchered off as grudge match descends into chaos

“I’d say we’re actively pursuing both [left-back and striker] positions,” he said while on the club’s pre-season tour of Australia. “The striker one, I think it’s been well-documented that De Ketelaere was a goal of ours and it’s not finished yet with him.

“We’ve also moved on to some other targets, trying to figure out which would be the best fit if in the end, which is what we believe, he will not be available. At left-back we have a few different candidates and we’re just trying to evaluate where we are with the roster and what we need.”

There are a host of other attacking options that have been linked with Elland Road in recent weeks, including Blackburn Rovers frontman Ben Brereton Diaz. The Chile international is set for another season in the Championship if he stays at Ewood Park, but with 22 league goals last campaign, many have tipped him to step up to the Premier League.

While Leeds’ attacking vacancy is poised to be filled before the start of the new season, Marsch remains focused on getting the most out of the current pre-season campaign. In his Wednesday press conference, the former RB Leipzig boss took the time to offer fitness updates on youngster Archie Gray, who was hospitalised by a John McGinn challenge at the weekend, and club captain Liam Cooper. 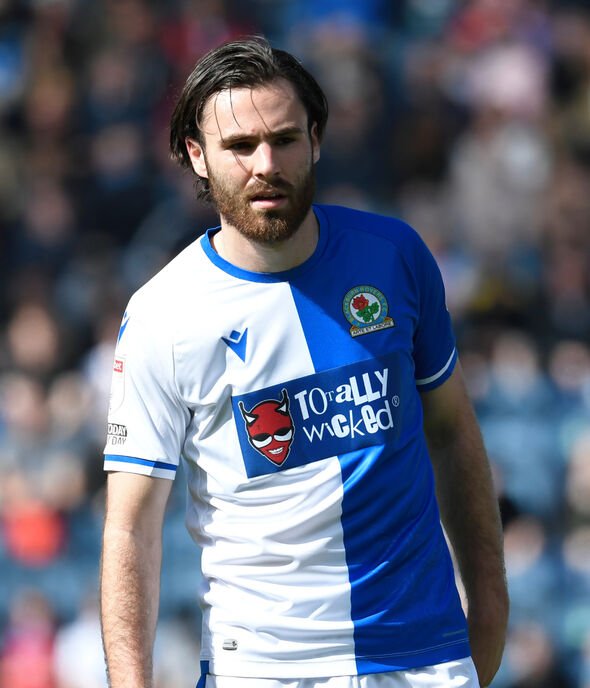 “Archie is going to be on the pitch [training] today,” added the American. “He’s not training with the team but doing some individual work with the hope that he can potentially be available for the match on Friday. We’ll see.

“Liam Cooper is still nursing his Achilles issue which of all things he picked up training in the offseason on a treadmill. So it’s been about a month now and we haven’t really been able to get him going. We’re hopeful that here in the next days, we can get him more and more on the pitch.”