Leeds axe goalkeeper Kiko Casilla with one year left on his deal, as they look to add forwards Che Adams and Julian Quinones to their squad before Premier League kick-off

Leeds United have cancelled the contract of goalkeeper Kiko Casilla who still had a year remaining on his contract.

The club will discuss transfer targets today amid interest in Southampton striker Che Adams and Julian Quinones from Atlas, among others.

The Spanish stopper signed for Leeds in 2019 and was the club’s first choice number one during the season they were promoted back to the Premier League. 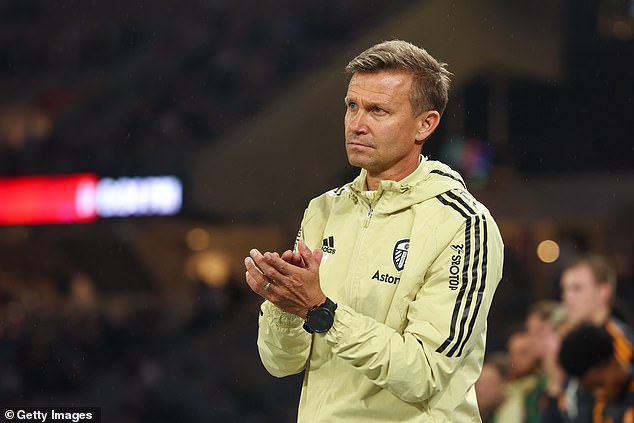 However, since Leeds have been in the top flight the 35-year-old has only made five appearances for the club, with Illan Meslier becoming United’s preferred goalie.

Last season Casilla moved to Elche on loan, but failed to nail down a starting spot for the Spanish side after losing his place to Edgar Badia.

Casilla made headlines in 2020 when he was banned for eight matches and fined £60,000 after being found guilty of making a racist comment to Charlton’s Jonathan Leko during a Championship game at The Valley.

He claimed he was unaware of the existence of the word due to his lack of English at the time. 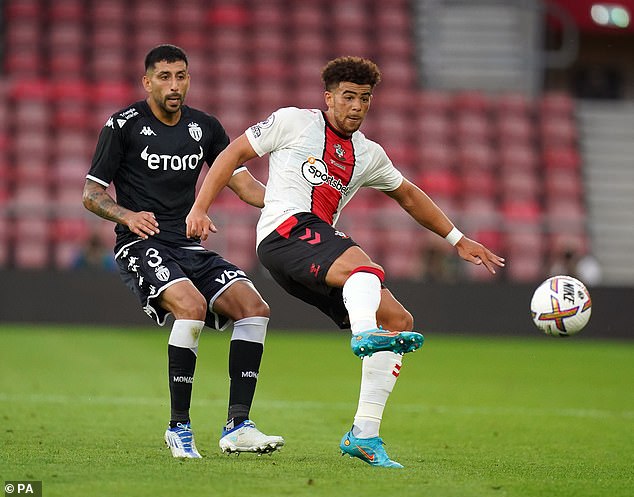 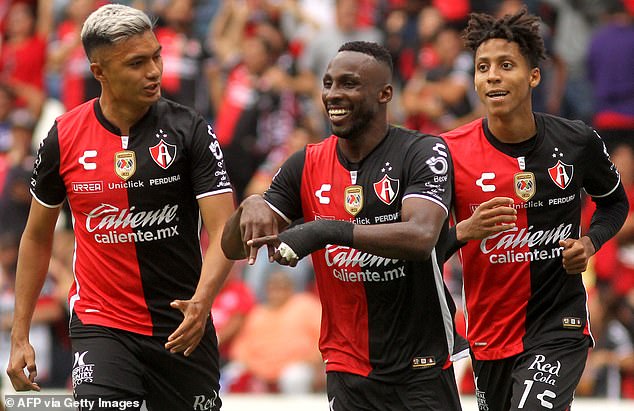 Leeds have been busy in the summer transfer market, brining in six new players including American duo Brenden Aaronson and Tyler Adams as well as Marc Roca from Bayern Munich.

United begin their Premier League campaign on Saturday when they travel to St Mary’s to play Southampton.