‘Southampton had got frustrated that the talks kept stalling’: Saints legend Matt Le Tissier claims club were acting on their best interests in agreeing wage deferral with players

Matt Le Tissier claims Southampton were left up in arms by ‘other stakeholders’ in the game before agreeing a wage deferral with their players.

The Saints became the first Premier League club to strike such an agreement last week with their playing staff as football clubs at all levels continue to battle the game’s sudden financial crisis brought on by the coronavirus pandemic.

The row over players taking a hit to their salaries continues to rumble on but Le Tissier insists the south coast side have acted in the best possible interest of the club as well as the community. 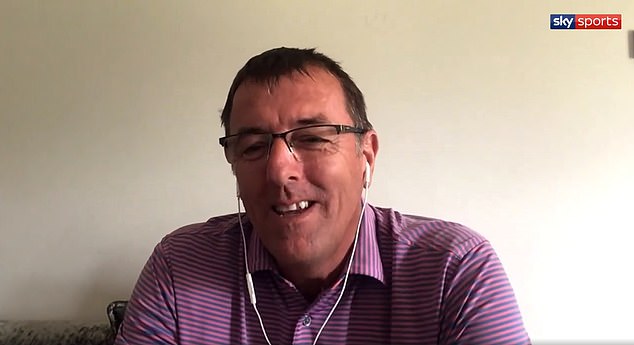 ‘They agreed a deferral, I think Southampton had got a little bit frustrated that all the other stakeholders in the game trying to come to an agreement were just boiling a story,’ he told Sky Sports.

‘They just decided they needed to do something, put a marker in the sand and make sure that our club and our community were treated right at this particular time before anything else was announced because they felt a little bit frustrated that the talks kept stalling with all the other stakeholders in the game.’

Southampton’s stars will each give up 10 per cent of their salaries for April, May and June to help protect the jobs of staff across the club. 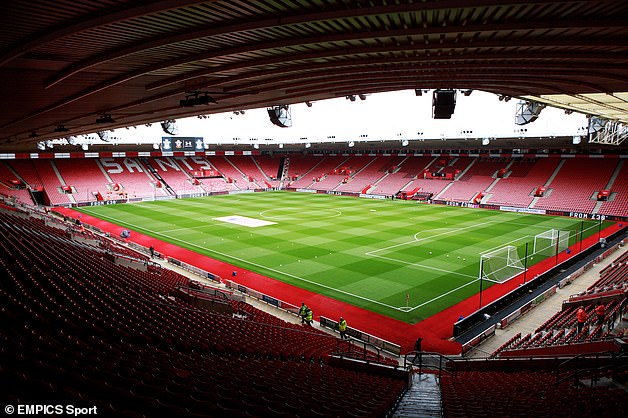 In addition, manager Ralph Hasenhuttl and his coaching staff will do likewise along with the club’s board.

The financial sacrifices made have ensured Southampton have not had to make use of the government Job Retention Scheme for the next few months and furlough any non-playing employees.

They will all continue to be paid their full salaries until June 30 when the situation will be reviewed again. Sportsmail understands the deferred money is due to be repaid in October. 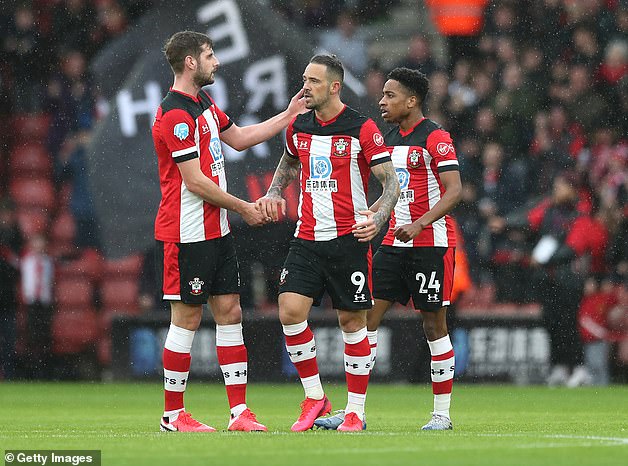 Southampton’s players will give up 10 per cent of their salaries for April, May and June to help