Lazio are reportedly considering appointing former Leyton Orient manager Fabio Liverani, who lasted just 27 games and was in charge when the club were relegated to League Two.

The Serie A side are without a manager after Simeone Inzaghi left to join Inter Milan following the departure of former boss Antonio Conte.

Lazio are an attractive project as they finished sixth last season and qualified for the group stages of the Europa League but according to Sky Sports Italia (via Football Italia) they could turn their attentions to Liverani. 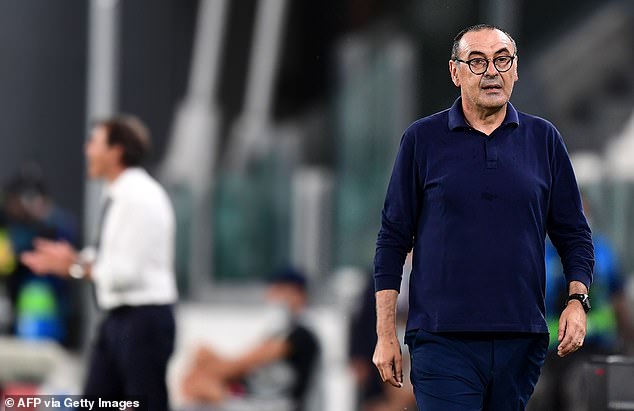 Their primary target is former Juventus manager Maurizio Sarri who has been without a job since leaving Turin in August of last year.

Sarri has reportedly met with the club’s director of sport Igli Tare several times and a meeting was expected to take place with president Claudio Lotito on Thursday.

However, it’s believed that should they fail to get the former Chelsea boss to put pen to paper they will consider a move for Liverani.

The 45-year-old has been out of work since he was sacked by Parma in January after a run of just two wins from 16 games, he’s also previously managed Genoa, Ternana and Lecce. 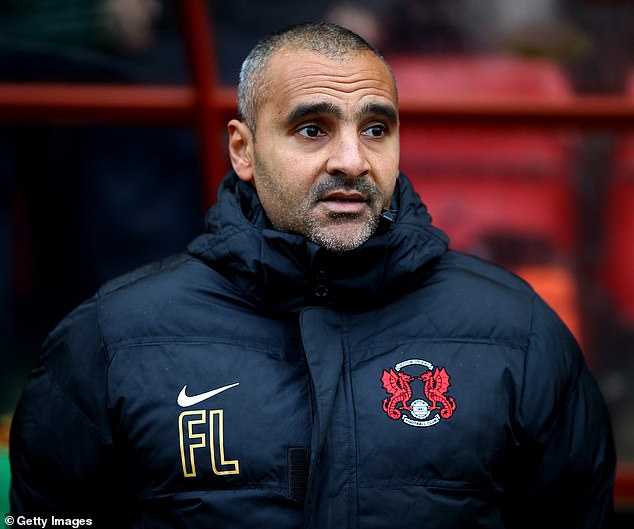 Liverani’s time as Leyton Orient boss was a disaster, they went down after eight wins in 27

Liverani managed Leyton Orient during the 2014/15 season, the League One side had only managed four league wins from 19 games when he arrived in December of that season.

He couldn’t halt the slide  and only won eight of his 27 games as the east London club were relegated to League Two. He was immediately let go, and took a year off before taking over at Genoa.

Liverani is a former Lazio player and made over 100 appearances for the club before leaving in 2006.

The managerial merry-go-round is set to continue as former Inter boss Conte is expected to be unveiled as Tottenham’s new boss after they offered the Italian a reported £17 million to replace the sacked Jose Mourinho who is now in charge at Roma.

Related posts:
Previous Post: Ravens owner honors ex-GM with gift to HBCUs
Next Post: BUMBLE AT THE TEST: Wood felt like he had been smacked by a baby rhino