Spain’s top professional league has announced that South American players are to be prohibited from joining their national teams over the upcoming international break due to a change in fixture dates which LaLiga says threatens the “integrity” of the competition.

Conmebol, the organising body for South American football, will play an extra round of World Cup qualifiers in the September and October breaks to make up for postponements last year caused by the Covid outbreak.

It means South American players will return later than usual to their clubs after duty, with Fifa agreeing to what LaLiga are terming a “two-day extension” back in mid-August.

At the time, the World Association of Professional Football Leagues (WAPFL) announced displeasure at the move and said it would “negatively impact national professional leagues, clubs, players and fans” and offered to “fully support clubs refusing to release their players”, including those who would miss further club matches owing to the need to quarantine after returning from international duty.

A statement from LaLiga on Thursday read: 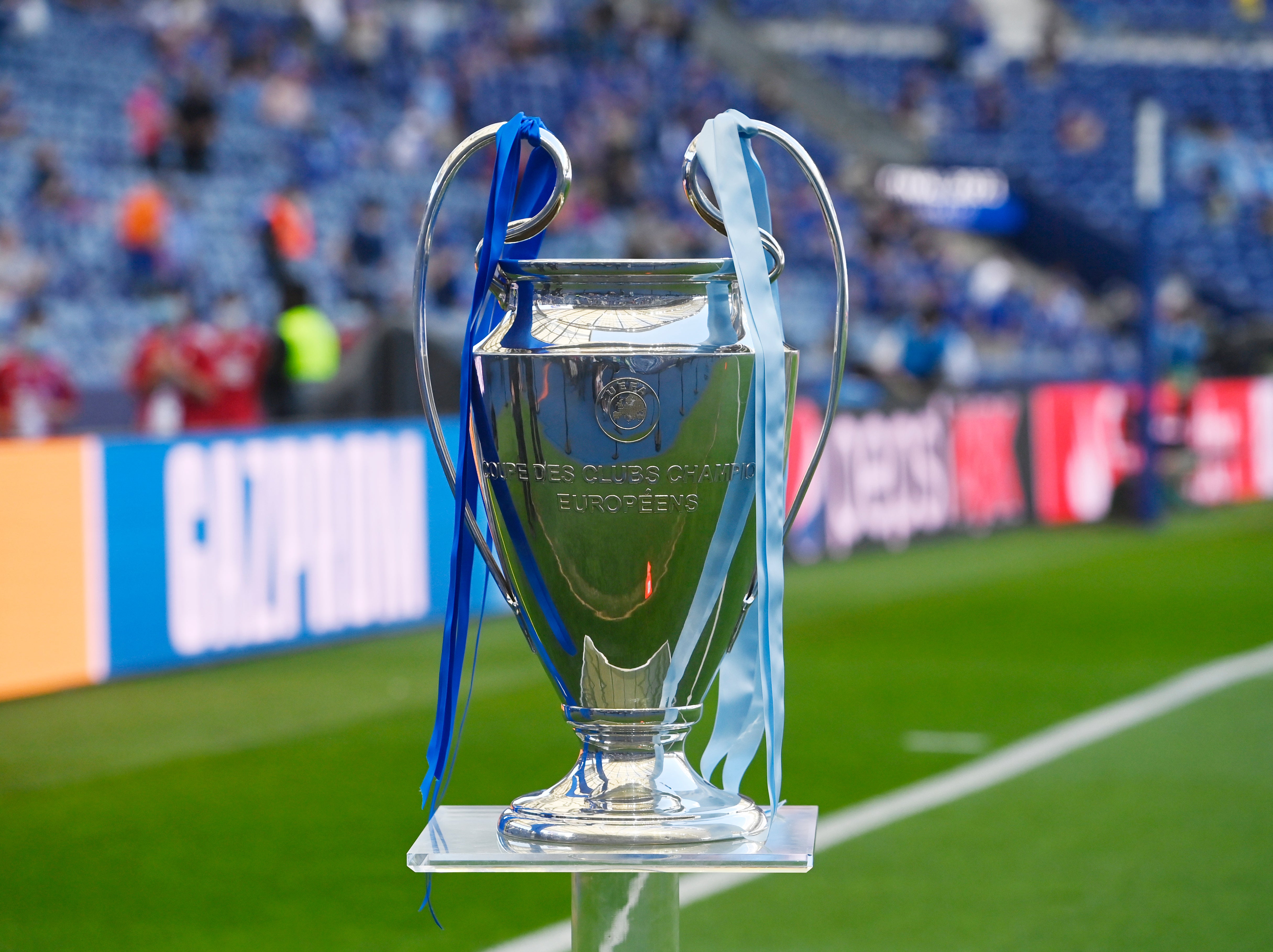 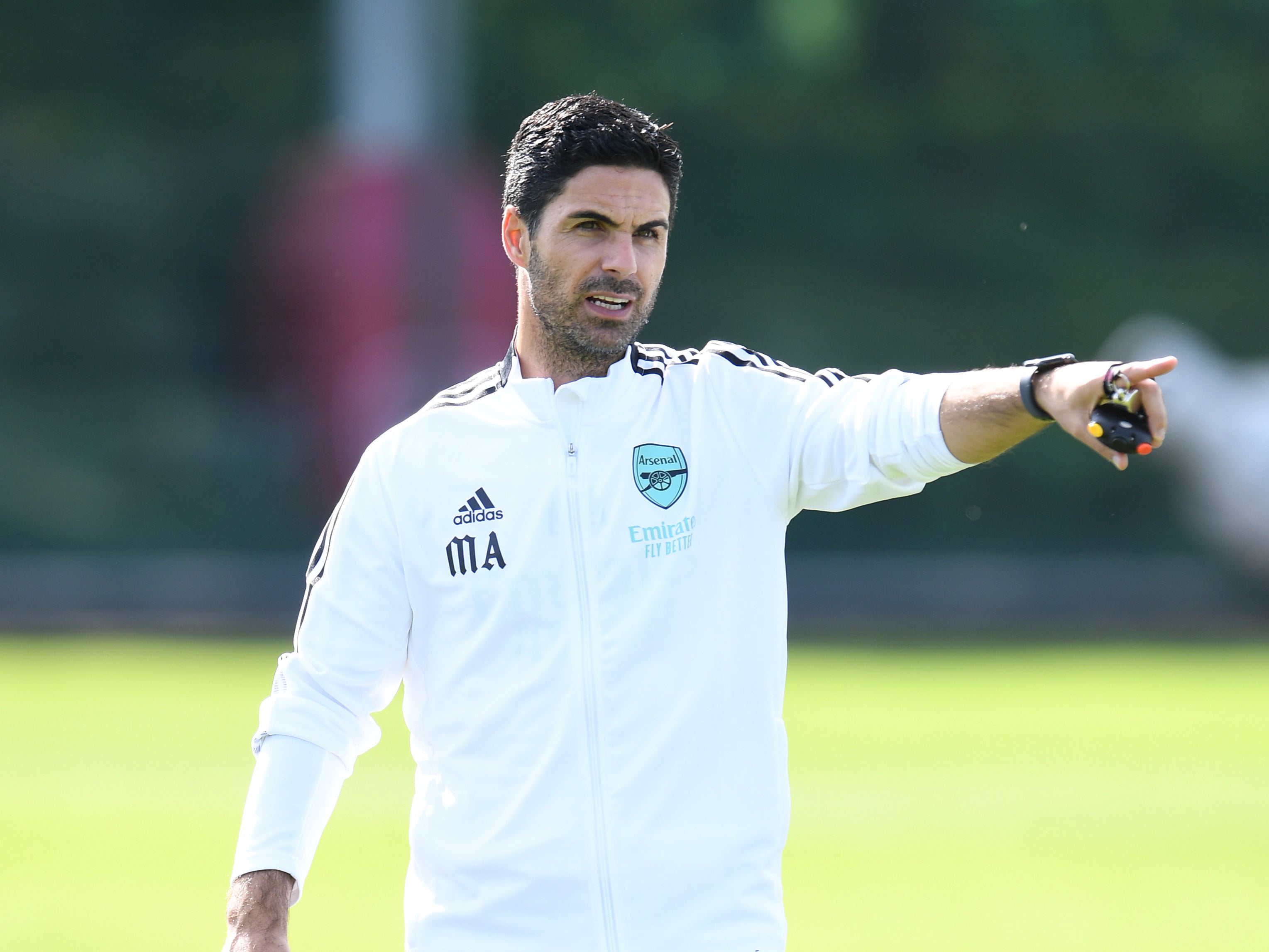 “LaLiga met this morning with the clubs affected by FIFA’s two-day extension of the Conmebol international match calendar in both September and October 2021, a move in clear detriment to the integrity of LaLiga and its competition. Other confederations such as Uefa and Concacaf have not extended their match calendar despite scheduling the same number of matches (three), working to fit in three international rounds of matches in a maximum of ten days in order to avoid disrupting domestic league competitions.

“During the meeting, unanimous agreement was reached to initiate precautionary measures before the appropriate judicial bodies in order to protect the rights and interests of the competition and the affected clubs.

“Clubs have also agreed to communicate to their players called up by CONMEBOL nations that they will not be permitted to travel and join up for international duty until the situation and current impasse is resolved.

“LaLiga will hold further meetings with affected clubs in the coming days with the aim of resolving this problematic situation generated by FIFA.”

Clubs affected come at all ends of the table in Spain, with Real Madrid’s Casemiro and Eder Militao in the Brazil squad alongside Atletico Madrid’s new signing Matheus Cunha. For Argentina, Geronimo Rulli, Juan Foyth (both Villarreal), Marcos Acuna, Gonzalo Montiel (both Sevilla), German Pezzella, Guido Rodriguez (both Real Betis), Rodrigo de Paul and Angel Correa (both Atletico Madrid) are all in the squad.

Further LaLiga-based players have been called up to the Chile, Uruguay and Venezuela national teams from clubs as wide-ranging as Cadiz, Granada, Elche, Valencia and Barcelona.