Jurgen Klopp has revealed Liverpool’s plans to devise a new goalkeeping philosophy after adding former Brazil No 1 Claudio Taffarel to his coaching staff earlier this week.

The Reds confirmed Taffarel, who won two Copa America titles and the World Cup in his 101-cap Brazil career, as the latest member of their goalkeeping team on Tuesday.

The 55-year-old has been brought in to work alongside current coaches John Achterberg and Jack Robinson on Merseyside; a post he will juggle with his role in the Brazil setup, where he already works with Reds shot-stopper Alisson. 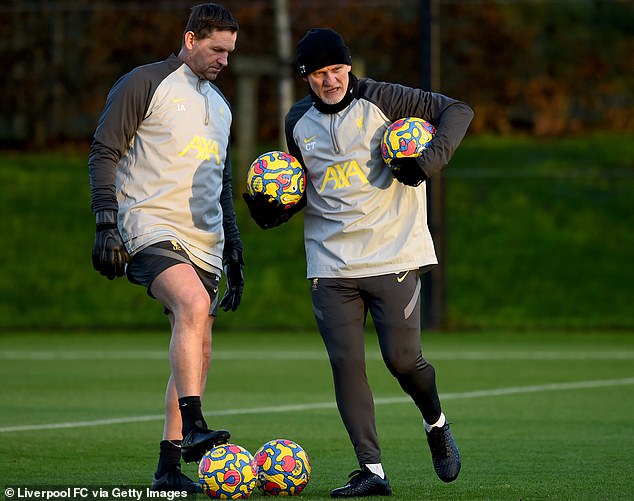 Yet while he says Alisson was particularly pleased to hear of his arrival at Anfield, Klopp also expects Taffarel to help with the development of their young goalkeepers.

‘Taffa! Really good guy. I had for a while already the idea when I saw all our extremely talented goalkeepers,’ he said at his pre-match press conference ahead of Saturday’s trip to Wolves.

‘In all age groups we really think we have an outstanding bunch of players there, starting of course with Ali but then Caoimhin (Kelleher), then Marcelo (Pitaluga), then Harvey (Davies), Vit (Jaros) was brilliant in Ireland, he’s doing well, and we have a lot of games so that means we are constantly on the road, in hotels, stuff like this. 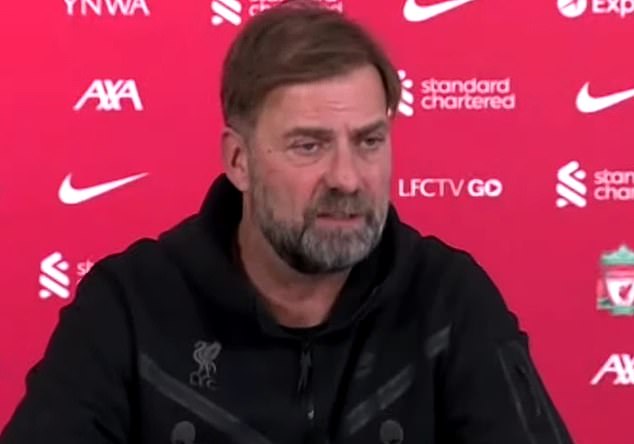 Klopp hopes the former Brazil No.1 will help with the development of their young goalkeepers

‘For that we thought it makes sense to mix it up with a coach who was a world-class player, obviously, and works in the moment together with two of the best goalies in the world: Ederson and Alisson (for the Brazil national team).

‘So we spoke to Ali and he was quite pleased about that, then we spoke to Taffa and he loved the idea as well (and) here we go. It’s really good and exciting.

‘He is a brilliant guy and he’s older than me, which is important because I was the oldest in the coaching staff!’ 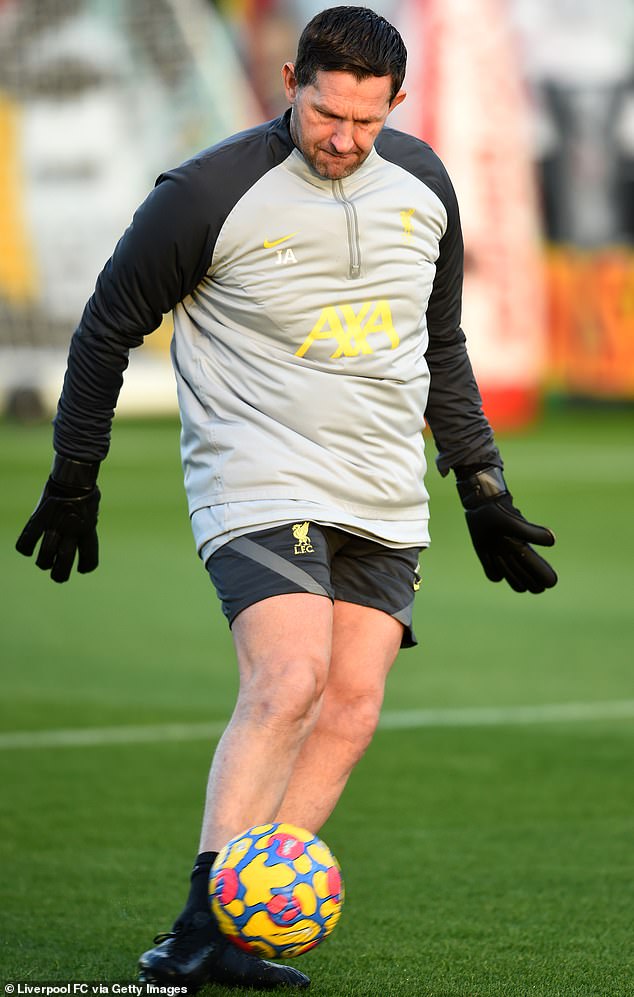 Klopp also confirmed that Achterberg, who has spent the last decade working as a goalkeeping coach at Liverpool, is set to stay for another two seasons after putting pen to paper on fresh terms.

He added: ‘John Achterberg renewed his contract, by the way, until 2024. Because people very often make the wrong conclusions because of some things.

‘John is the head of the goalie department and Taffa is a wonderful add on to that.’