Liverpool manager Jurgen Klopp admitted he didn’t see his side’s unbeaten run coming to an end against Watford after their shock 3-0 defeat on Saturday.

Klopp was asked if he could sense a league defeat was on the horizon following the recent Champions League defeat to Atletico Madrid but insists he couldn’t. 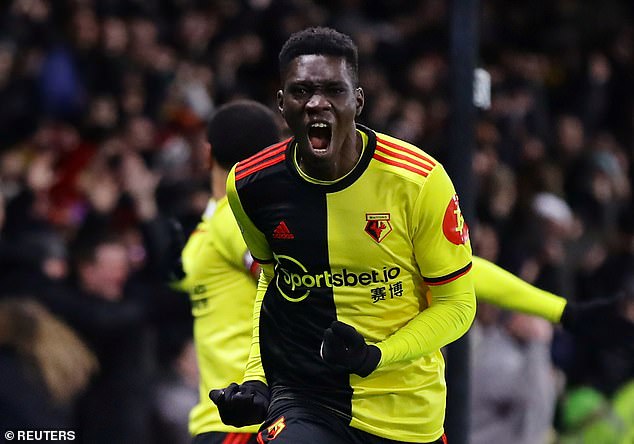 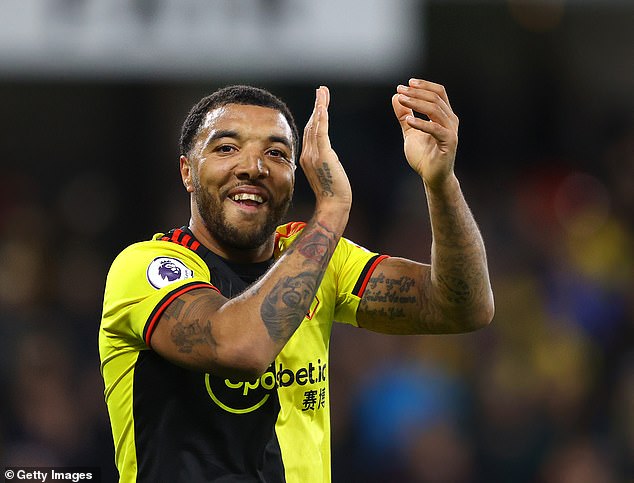 ‘No (we didn’t see this result coming) it’s normal. A lot of people will say that but congratulations, I didn’t.

‘The boys have already so many records and you cannot get a record because you want it – the record is the result of the performance and we didn’t perform today.

‘We can’t be the best ever Premier League team because tonight we just weren’t good enough. Maybe we can set another record in the future.’

Watford enjoyed the better of the first half after creating several good chances to score but failed to capitalise on their dominance. 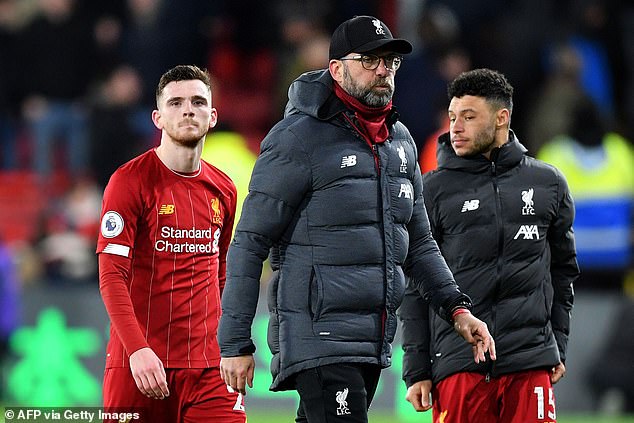 But despite Liverpool adjusting their shape in the second half, Watford continued to create chances with ease and eventually made the Reds pay.

‘The message was to pass quicker, move, mix the formation up, things like that,’ says Klopp. They defended with 6-3-1 but we didn’t use the half spaces, we weren’t flexible enough tonight.

‘It was clear we’d lose at some point and it was tonight. I prefer losing a game you don’t perform that well – if you lose at your highest level then it’s difficult to explain. We can talk about this one a lot.’ 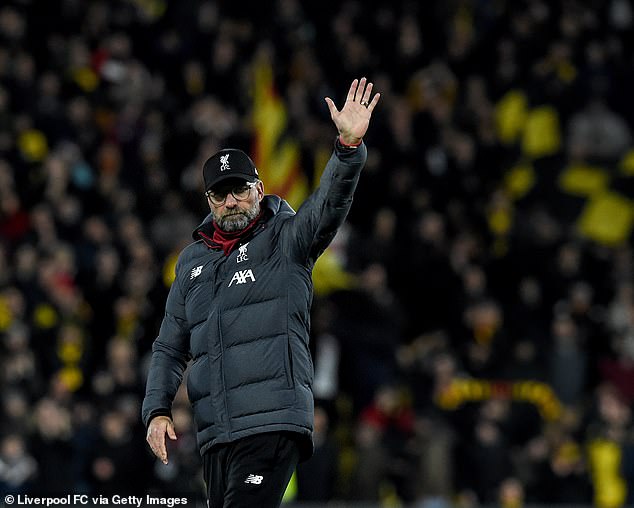 Liverpool were without Jordan Henderson and Joe Gomez for the trip to Vicarage Road but Klopp refused to make excuses and praised Watford’s performance.

‘We weren’t good enough, easy as that. Watford did exactly what they wanted to do. First half, lots of running, second balls, we had more of the ball but didn’t cross or pass in the right moment.

‘Our positioning wasn’t right and at half-time we adjusted, we started better but then conceded goals before we could benefit from it.’