Will the season be finished by June 30? Can clubs negotiate their own wage deals with players? The key issues on the agenda at today’s Premier League meeting

The Premier League holds its latest crunch meeting today as they try to navigate their way through the coronavirus crisis and the issues it has thrown up.

Just as at the last meeting two weeks ago, chief of those issues remain a resumption date for the season and potential wage cuts or deferrals for players.

The 2019-20 campaign was suspended indefinitely after the last meeting, and we are still no closer to knowing when it will be safe to resume.

Initially, the Premier League were looking at a July 12 cut-off date to ensure that broadcasters could not ask for rebates totalling up to £762million.

Those fears have been allayed somewhat by the feeling that Sky Sports and Co would more likely seek more favourable deals in the future than crippling the product they are selling, but it has emerged this week that some clubs are pushing for an end date even sooner than that, on June 30.

June 30 is the date that players whose contracts are expiring this season will end, so has long been earmarked as pivotal.

Now, as Sportsmail‘s chief sports writer Martin Samuel reported on Wednesday, a group of Premier League clubs are looking to set an ultimatum for the season to end by then having sought legal advice.

Late on Thursday night, it emerged that the Big Six are trying desperately to prevent a June 30 cut-off date being installed but, as it stands, were one club short of vetoing such plans. Are they able to change it in time for Friday’s meeting?

What we also know, as reported by Sportsmail‘s Sami Mokbel this week, is that players have been told to scale back on their home training regimes with a view to returning to full training by late May, so there is hope that football will return by June.

Whenever the 2019-20 season does resume, it will almost certainly be played behind closed doors given the risks of coronavirus spreading in stadiums.

Sportsmail‘s Matt Hughes revealed this week that clubs are likely to refund a total of £177m to season-ticket holders and corporate clients if that is indeed the case. 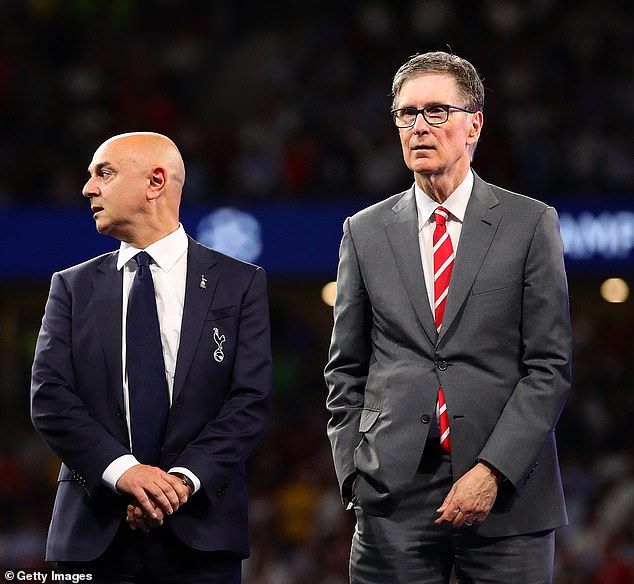 The main development on the wage-cut front in the last two weeks has been the setting up of a charitable initiative by Premier League stars – led by Liverpool captain Jordan Henderson called #PlayersTogether – designed to stem the tide of criticism coming their way from the public and politicians for not agreeing to wage cuts.

Clubs are still trying to work together on this front, and against the PFA and their hardline stance, but Arsenal could be about to break rank and reach an agreement with their players. It was thought Manchester City were going to do the same last week, but the majority of the dressing room are now against the idea.

It is also thought that some clubs are reluctant to push their players to accept deferrals to avoid facing serious questions when they dip into the transfer market this summer.

With little progress on the collective front with regards to wage cuts, and issues arising that are specific to groups of clubs or individual clubs, such as Tottenham still paying £8.5million a year to former manager Mauricio Pochettino, it may be agreed that clubs can seek their own agreements with players. 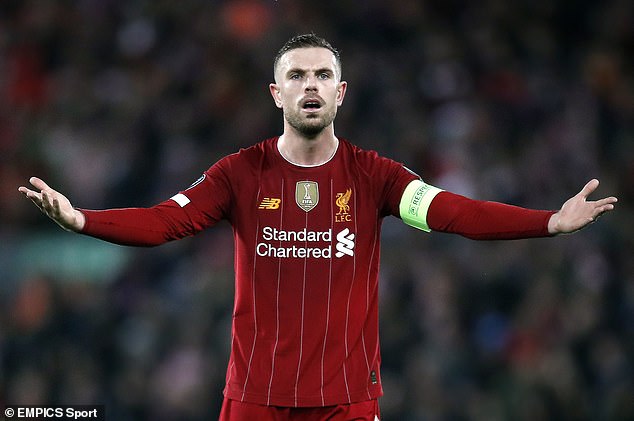