Pep Guardiola hailed the return to form of Kevin De Bruyne after the Belgian’s double in Tuesday’s 7-0 thrashing of Leeds.

City’s star playmaker had a slow start to the campaign after a summer of injury problems and then a spell out with coronavirus.

He looked back to his best as the champions swept Leeds aside with embarrassing ease at the Etihad Stadium to chalk up their seventh successive Premier League victory in style.

De Bruyne netted City’s third of the night before half-time and then made it 5-0 with a thunderbolt of a strike just after the hour.

City manager Guardiola said: “Kevin trained well the last two days. Against Wolves he lacked rhythm but it is not easy to come back [after Covid-19]. 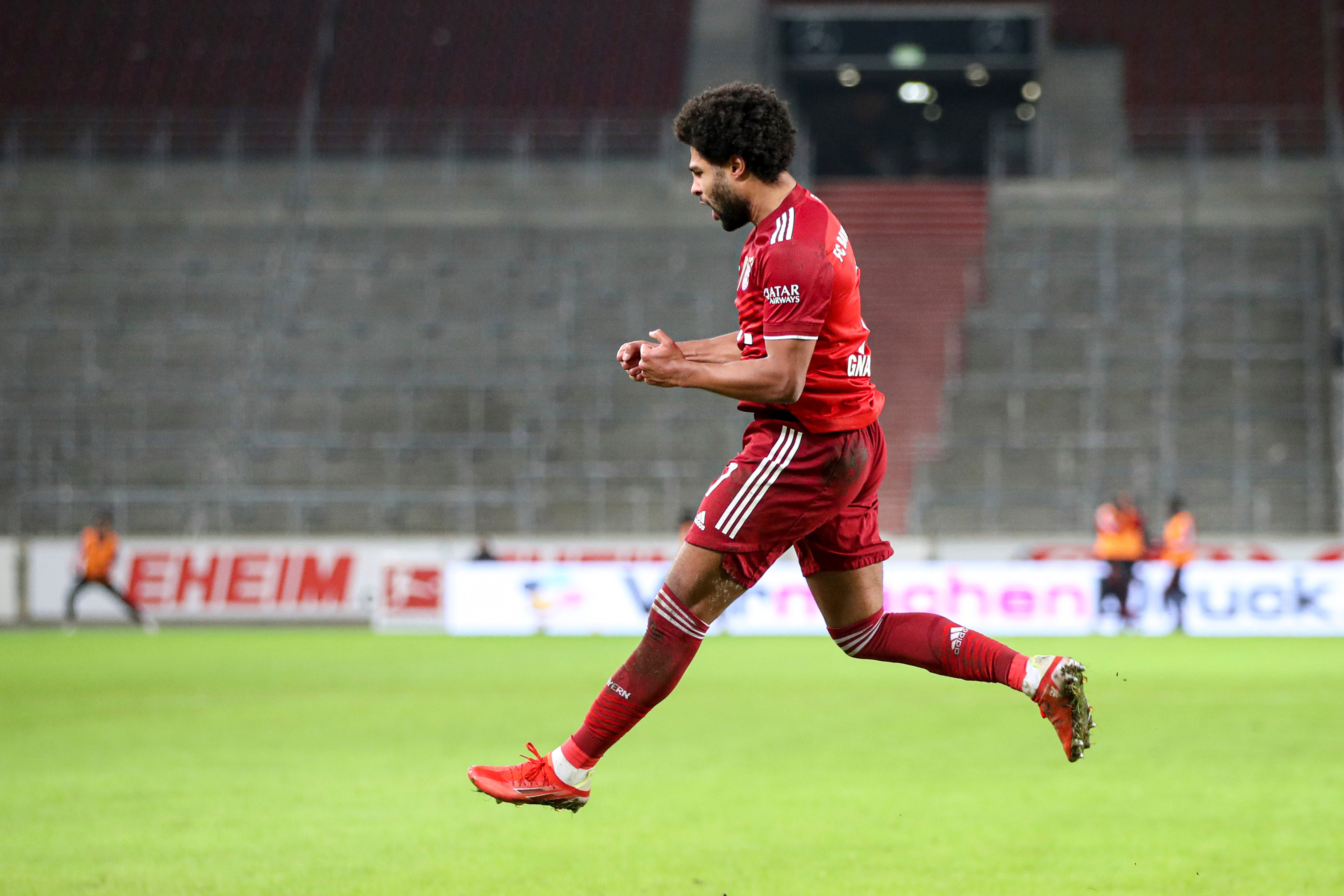 “In these type of games, that are a bit more open and they put a lot of players in front, Kevin is the best.

“We are really pleased he is coming back because we need him. He struggled at the start of the season but hopefully now he can maintain this rhythm longer.”

City tore into Leeds from the outset and opened the scoring through Phil Foden after just eight minutes. That was the club’s 500th Premier League goal under Guardiola in just the Spaniard’s 207th game in charge, a new record for the competition.

Jack Grealish, Riyad Mahrez, John Stones and Nathan Ake also got on the scoresheet in a dominant display that thrilled the home fans.

Guardiola said: “We did a really good game. We dropped five points against Leeds last season and it was the same guys today, apart from Jack.

“It was a good game but the stadium was phenomenal. It was sold out and the players felt it. Thank you so much.”

Leeds boss Marcelo Bielsa pulled no punches as he bemoaned his side’s worst display since he took charge of the club in 2018.

The Argentinian said: “This is the worst performance in the four years. At no moment were we able to balance the game. The sensation we gave off was that anything they attempted we couldn’t prevent. 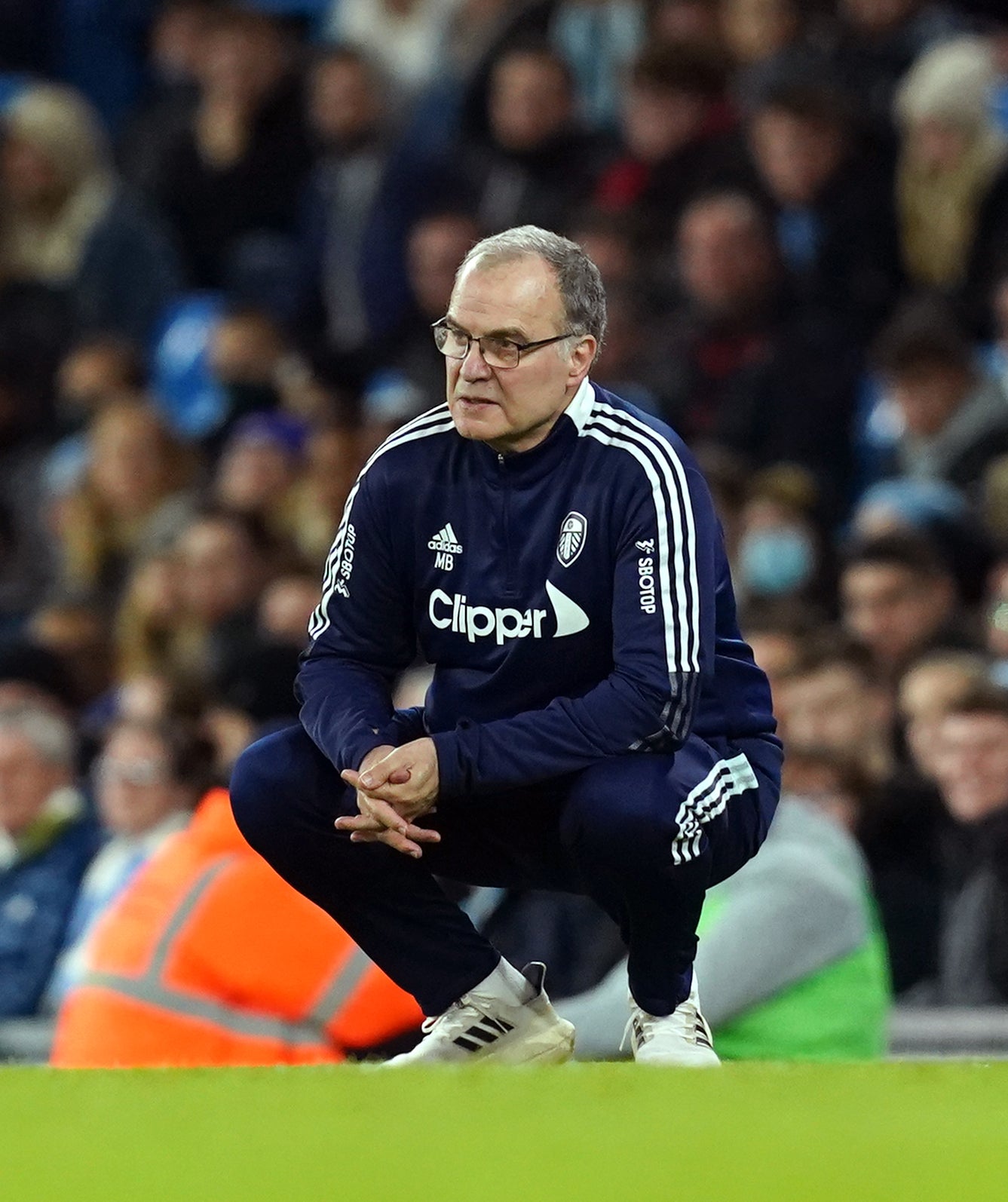 “It’s not that City played very well – it’s a lot more noticeable how badly we played than how well City played.

“City play like this all the time, or similar to it, but we have never played so badly in these four years.

“It was not good enough. There is nothing positive to take away from our performance. I can’t find anything that can be of value. 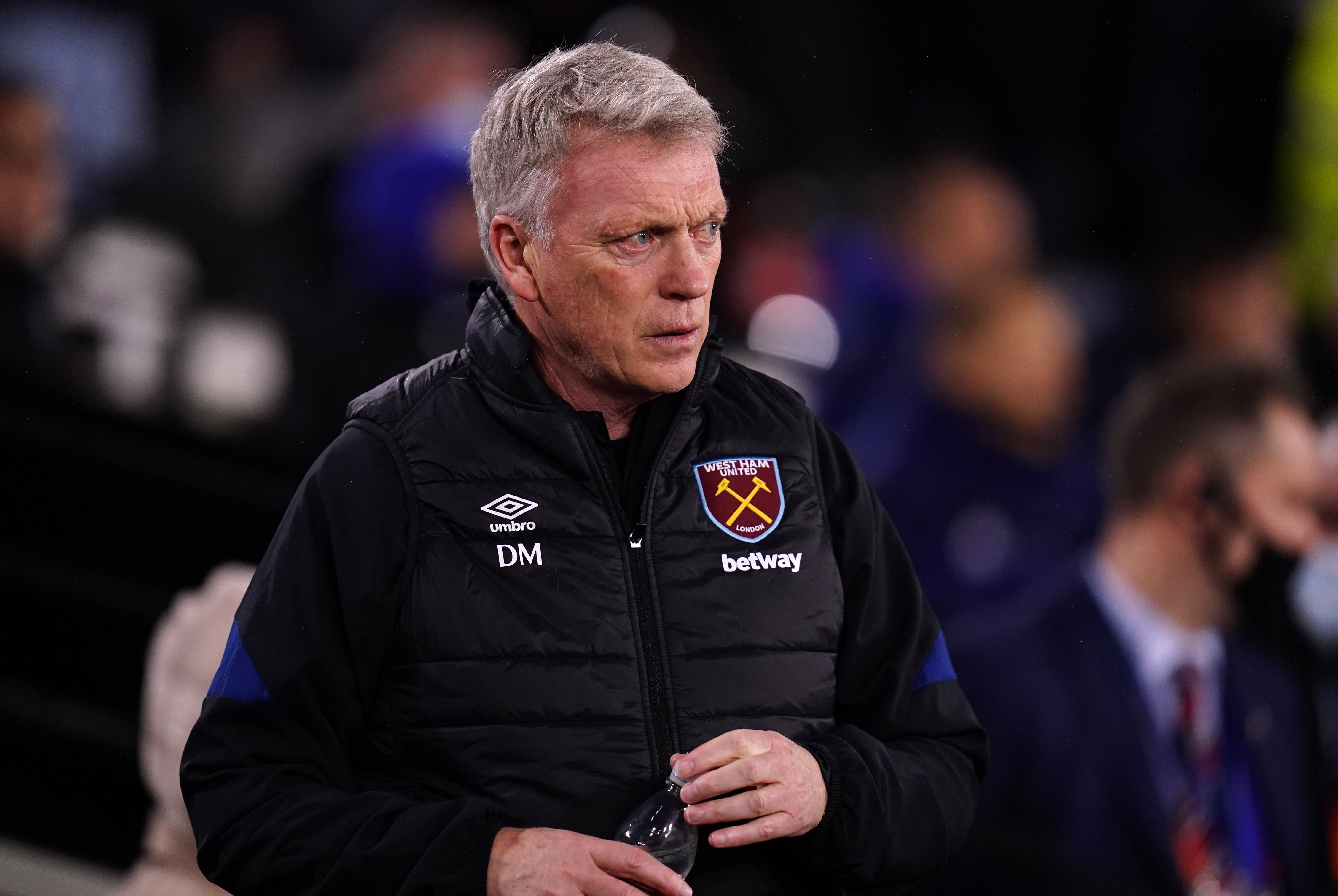 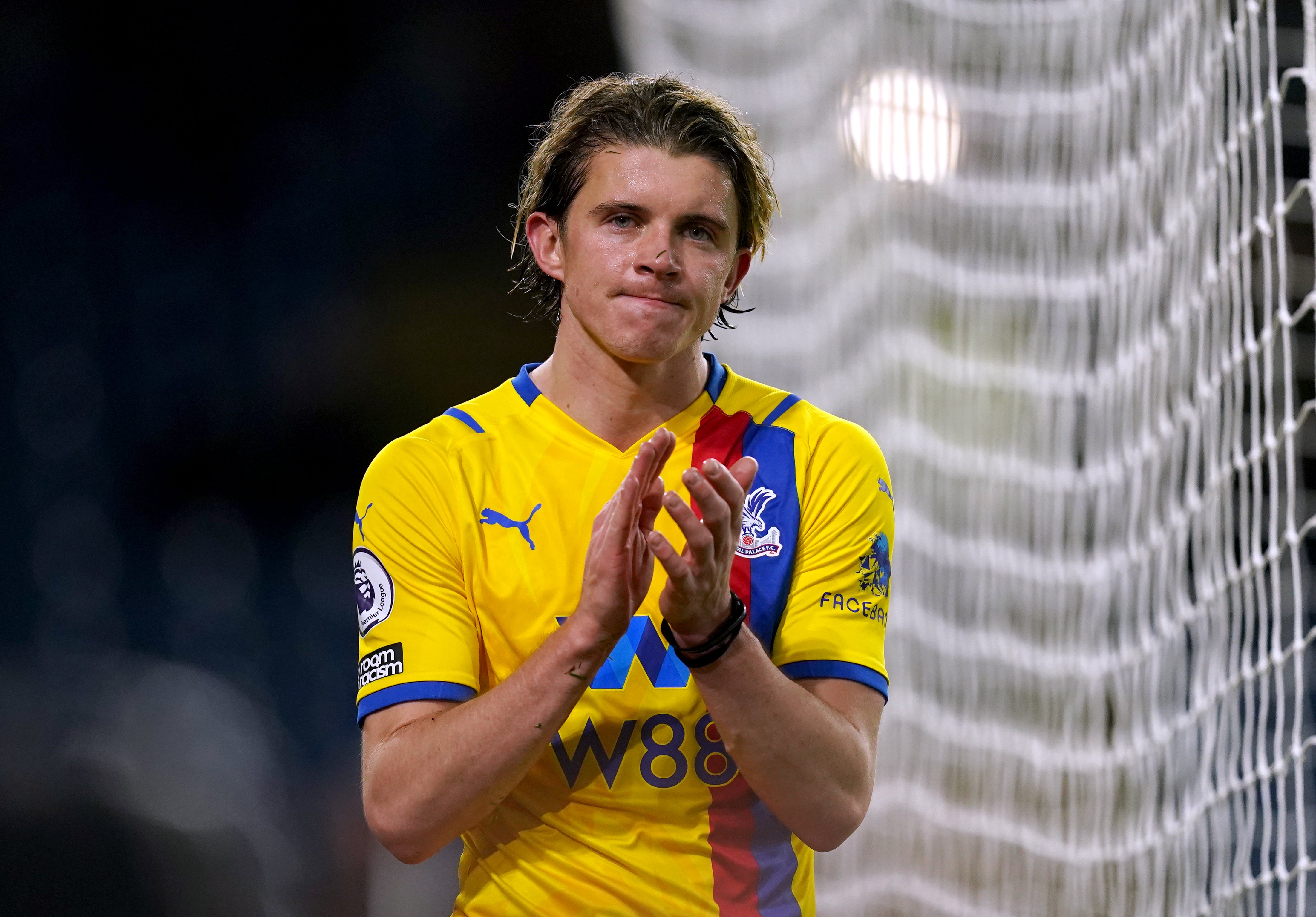 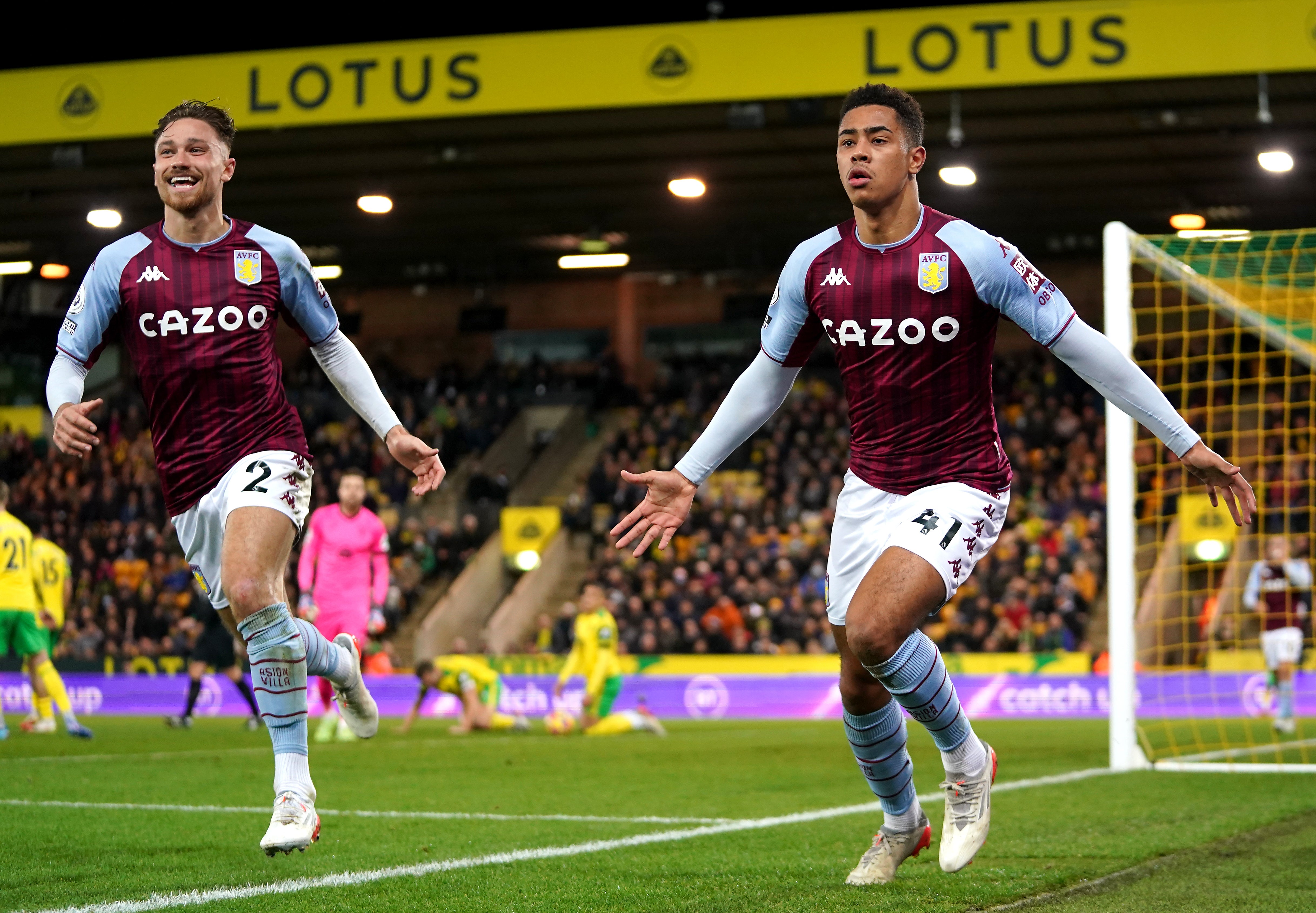 “There is no justification I can offer, the game was exactly how we thought it was going to be.

“We prepared ourselves to avoid everything that happened and we didn’t manage to get anything.”