Peter Schmeichel says son Kasper will be ready for penalties when Denmark do battle with England in the Euro 2020 semi-finals on Wednesday and warned the omens are good for the Danes.

The former Manchester United goalkeeper was part of the Danish team which stunned the world in 1992 when they won the European Championship for the first and only time after receiving a late call-up to the tournament when Yugoslavia were disqualified.

Schmeichel senior kept a clean sheet against England in a Group One stalemate but more crucially was able to deny Marco Van Basten from the spot in a 5-4 penalty shoot-out success over Holland in the last four before he shut out Germany in the final to help his country claim silverware.

“I am sure he would feel the same as I did – that it is yet another challenge,” the 57-year-old said on ITV’s Good Morning Britain when asked how Leicester goalkeeper Kasper would feel about penalties. 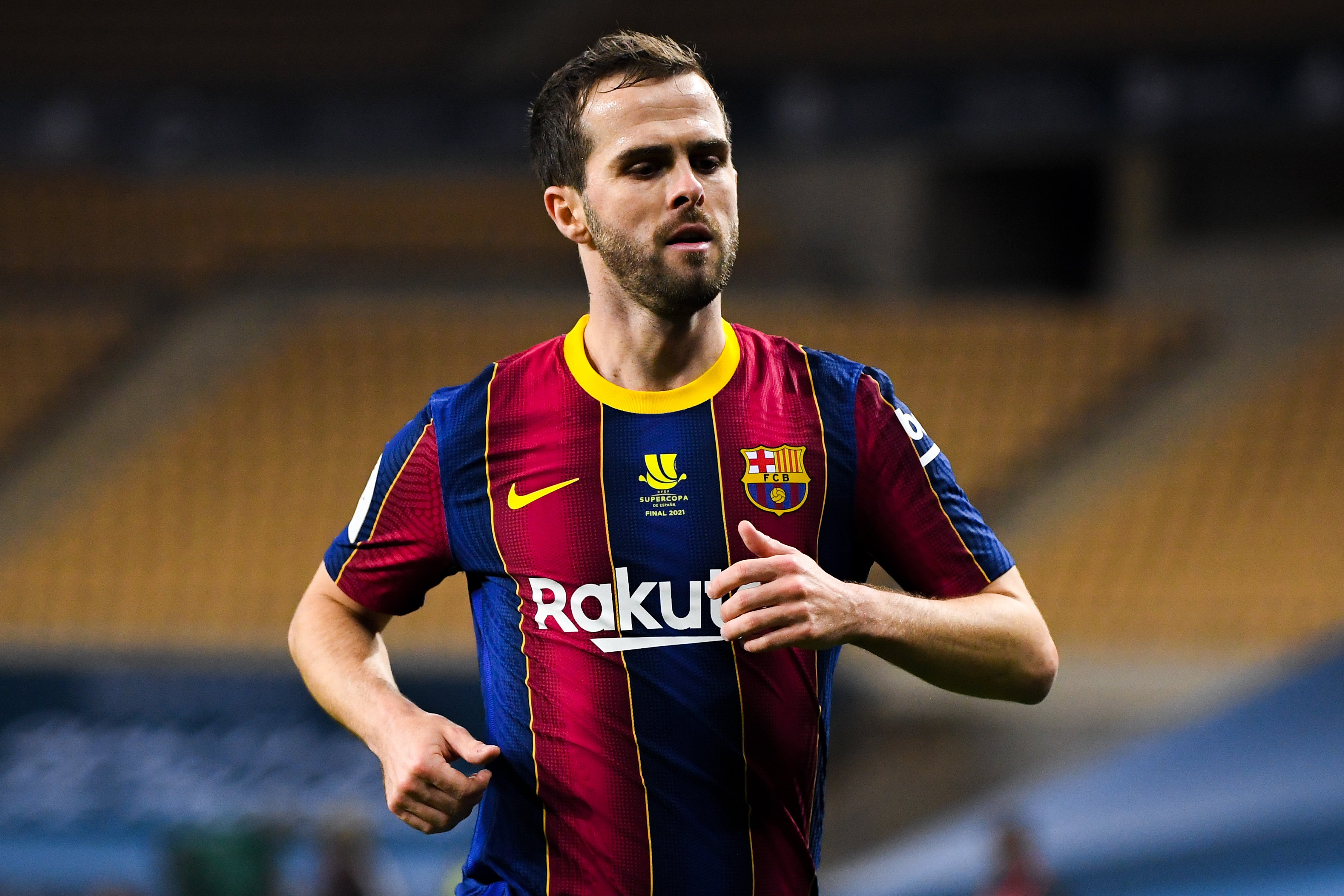 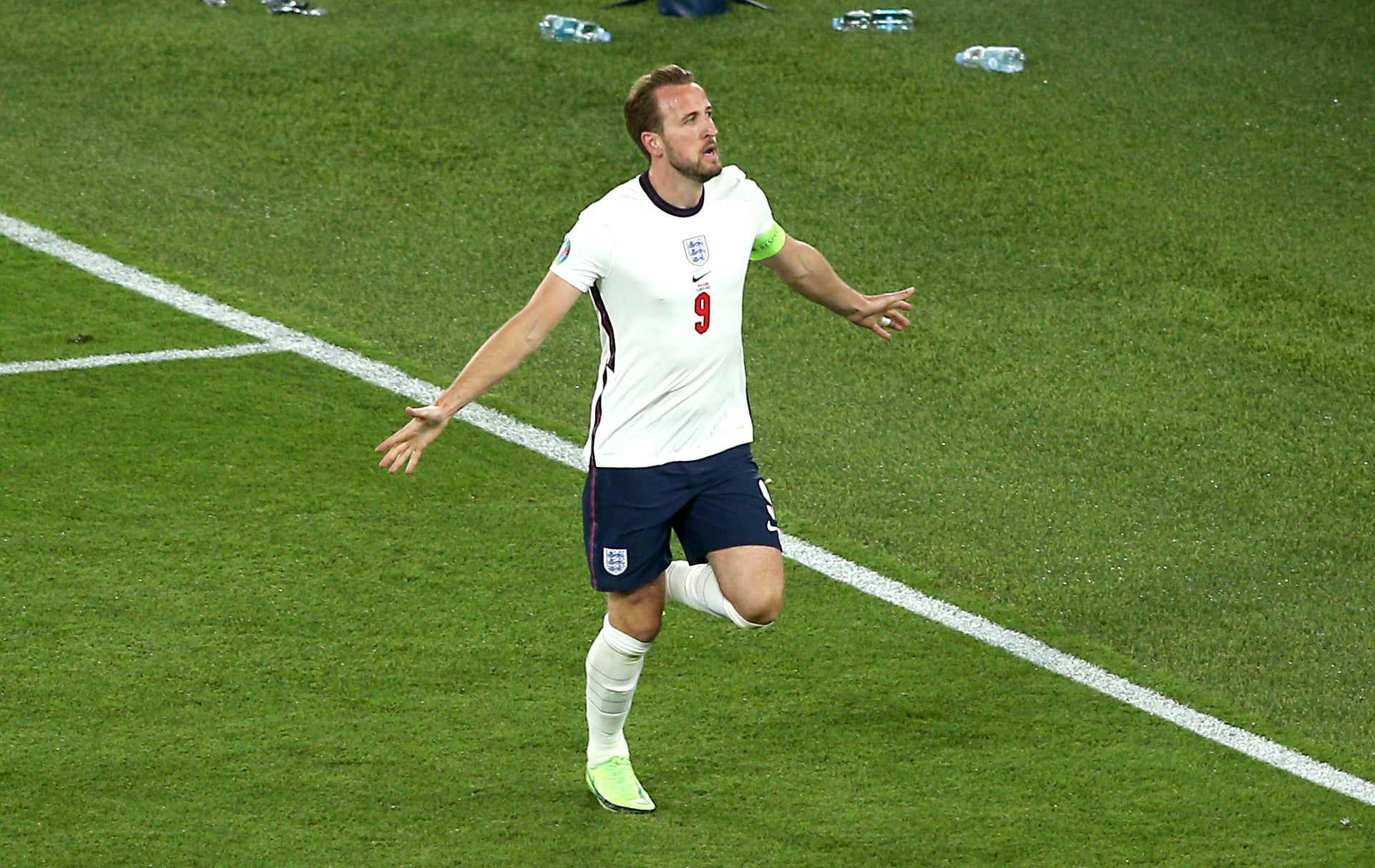 “You have to deal with that and it is part of the job you’ve chosen to do. You know how significant is it and how big it is but at the end of the day you can only do so much as a goalkeeper and he will be prepared for it.

“I think one thing he will think of is the last time Denmark was in the European Championship semi-finals, Denmark did win on penalties so he can bring that into it.” 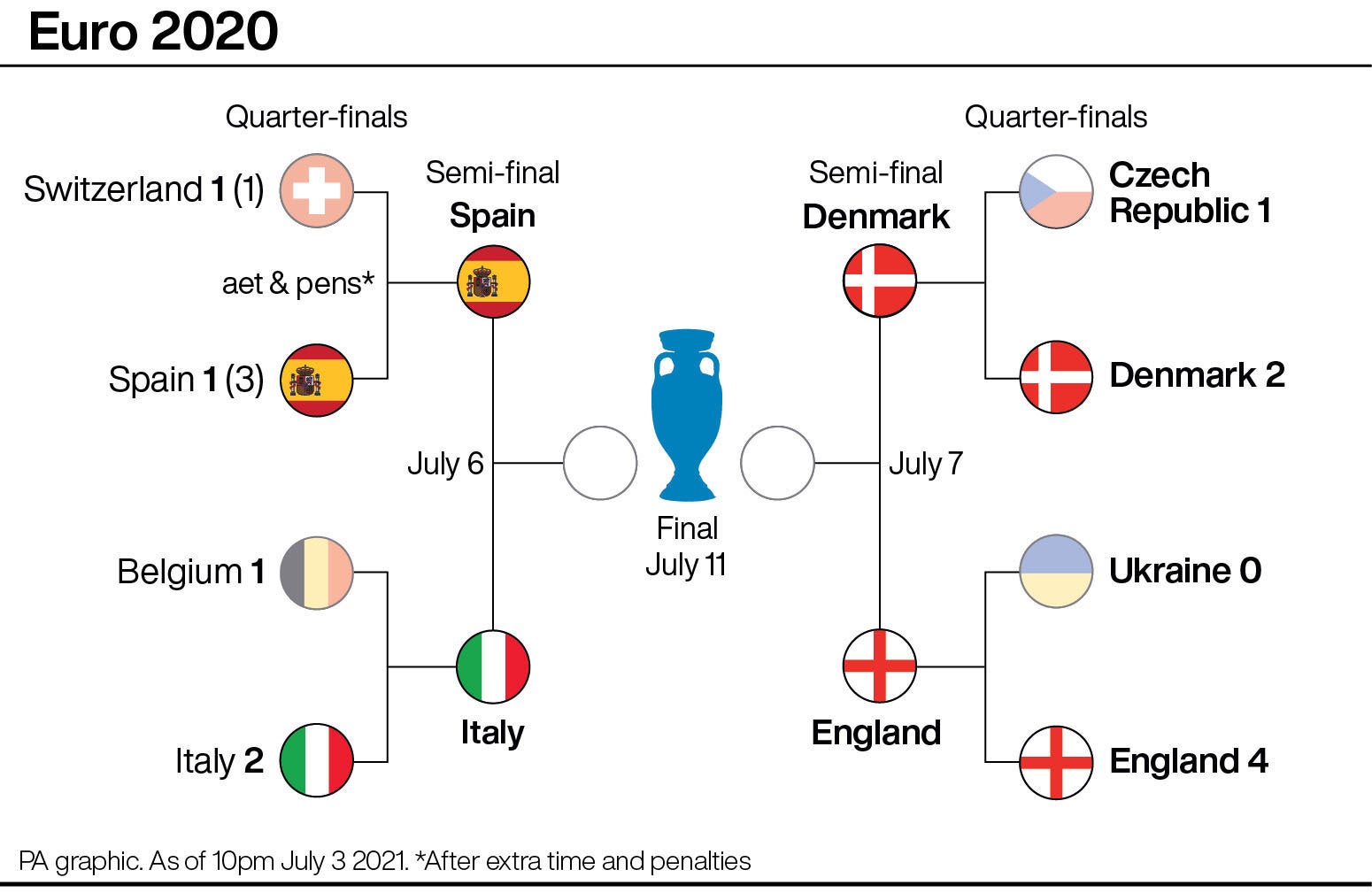 England do have their own shoot-out king in Jordan Pickford, however, after the Everton keeper was able to produce heroics against Colombia at the World Cup three years ago.

He repeated the trick in the Nations League in 2019 when he helped the Three Lions finish third with a 6-5 win on penalties over Switzerland.

While Pickford has not been overly worked at this summer’s Euros, he has largely performed impressively when required and his run of five consecutive clean sheets at the tournament is a new record. 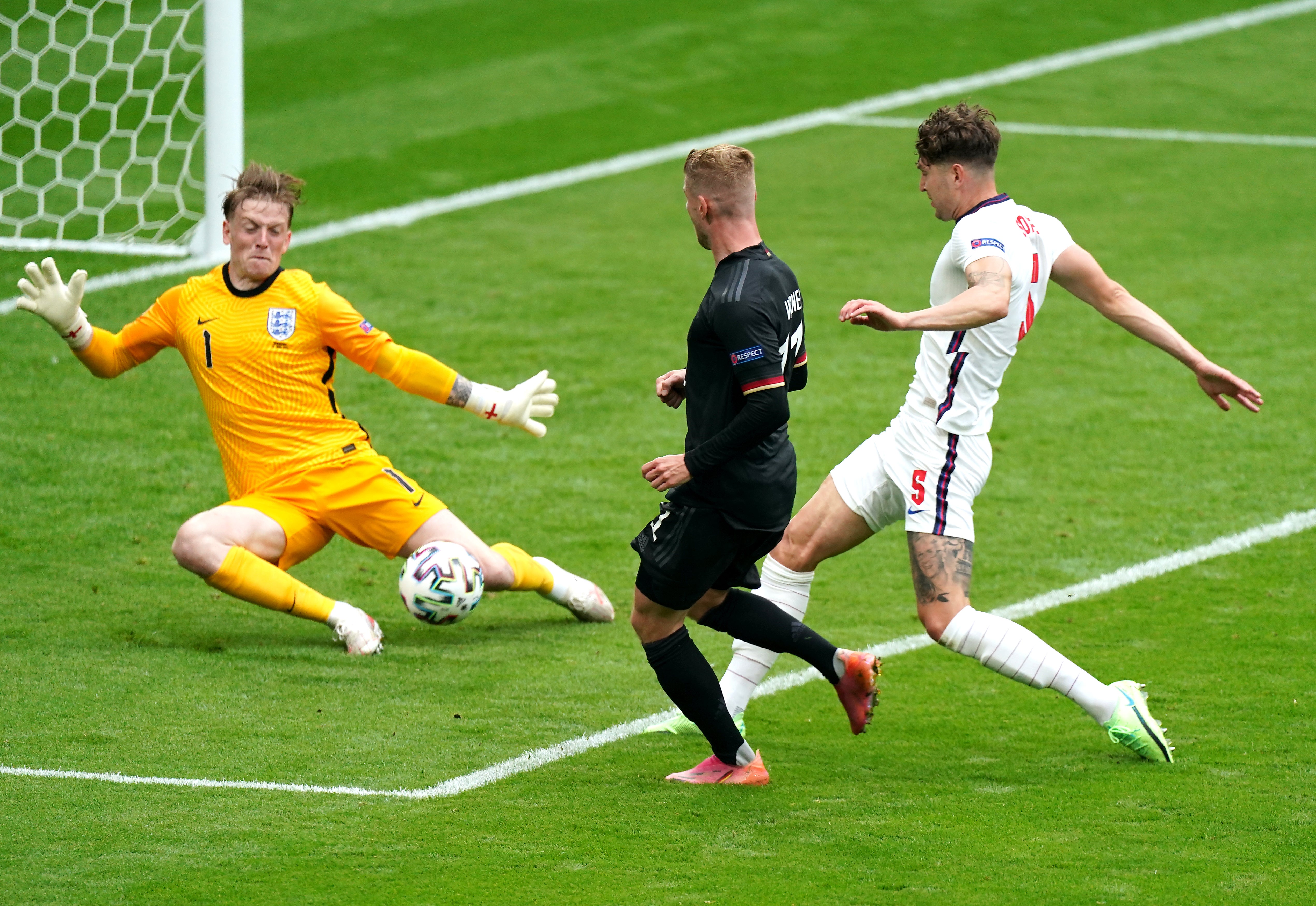 On the England goalkeeper, who regular dishes out orders to his defenders in the same vein as Schmeichel, the former Denmark star added: “You have to look at how the games have panned out for England and Jordan has had very little to do.

“He has had maybe a save in every game and if anything a couple of back passes to deal with and I think (shouting) is a way for him to keep connected and makes sure the team remembers he is behind them.

“Basically it is just to keep him in the game and feeling he is still there. The big thing when you play in dominant sides as a goalkeeper is how do you keep your concentration and how do you feel connected to the game so that could be it.”

I think one thing he will think of is the last time Denmark was in the European Championships semi-finals, Denmark did win on penalties so he can bring that into it.

While England will be favourites to progress at Wembley on Wednesday and reach a first ever European Championship final, Schmeichel warned Gareth Southgate’s side not to underestimate Denmark.

After losing their first two group games, including the opener against Finland when Christian Eriksen collapsed due to a cardiac arrest, Kasper Hjulmand has guided his team to victories against Russia, Wales and Czech Republic.

It means the Danes are back in the Euro semi-finals for the first time in 29 years but there will be no extra nerves in the Schmeichel household.

The ex-Manchester City and Aston Villa goalkeeper said: “I have learned not to look at the games with my son in it but look at it with Kasper in it and be confident enough that he is good enough to be there and therefore I don’t have to be extra nervous because he is in there.

“You have to realise you are playing a good team when you reach the semi-final. Any team you play will be a quality team, there is no doubt about that.

“We could have played Italy or Spain, they are equally as strong but I think what we have proven in our campaign is that we are a strong team as well.

“And we can be a danger to anyone. We have a chance against anyone and that type of confidence I am absolutely sure the team will take that into this game on Wednesday.”