The former Arsenal star’s future at the Serie A giants is under some doubt due to his massive £400,000-a-week wages and his injury problems since he arrived in 2019.

Wolves under new manager Bruno Lage, are looking to recruit and strengthen the side as they look to improve from their 13th place finish in the Premier League last season.

Calciomercato have reported that the West Midlands side have enquired about the possibility of signing the 30-year-old Welshman.

It’s added though that Ramsey is ‘not convinced’ over a move to the Molineux and has ‘resisted’ a potential exit from the club.

Juventus on the other hand would be willing to let him go, as they reportedly look to resign Miralem Pjanic from Barcelona. 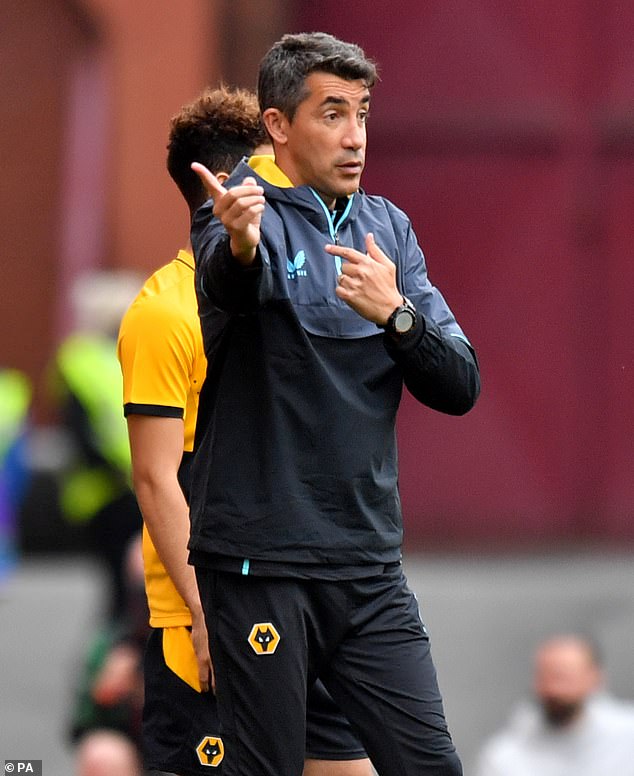 Pjanic played for Juventus for four seasons and only left to join Barcelona last year in a deal which saw Arthur Melo go the other way to join the Bianconeri.

Ramsey who joined Juventus on a free after his contract at Arsenal expired, still has a further two years left on his deal at the Serie A side.

It’s previously been reported that Juventus will do everything they can to move on the midfielder who is seen as a financial burden by the club.

Ramsey has been linked with a return to Arsenal, as well as their biggest rivals Tottenham with their new sporting director Fabio Paratici, playing a key part in the Welshman’s move to Juventus before he left the Bianconeri.

So far this summer, Wolves have signed Rayan Ait-Nouri on a permanent transfer, as well as goalkeeper Jose Sa, Yerson Mosquera, Bendeguz Bolla and Francisco Trincao on a loan deal from Barcelona. 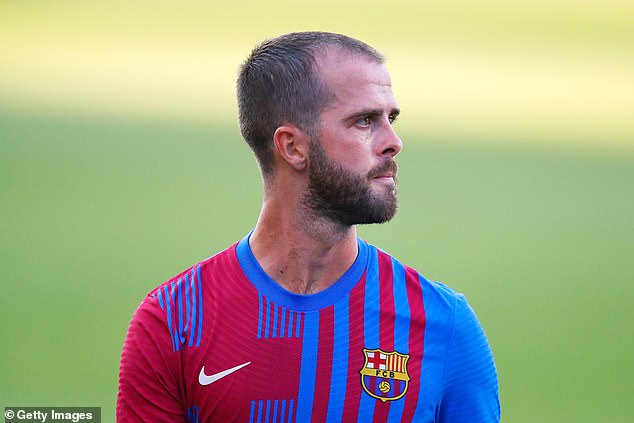