Jurgen Klopp insists the Government were right to sanction Roman Abramovich and believes English football should scrutinise how clubs are funded by owners.

Liverpool’s manager has sympathy for the predicament in which Chelsea’s employees, headed by Thomas Tuchel, find themselves but is adamant the Government could only take one course of action.

‘I feel for Thomas and the players,’ said Klopp. ‘Chelsea employees are not responsible but one man is responsible, Vladimir Putin. I don’t know about Abramovich but it’s clear he’s pretty close to Putin and I think the British Government is right.’ 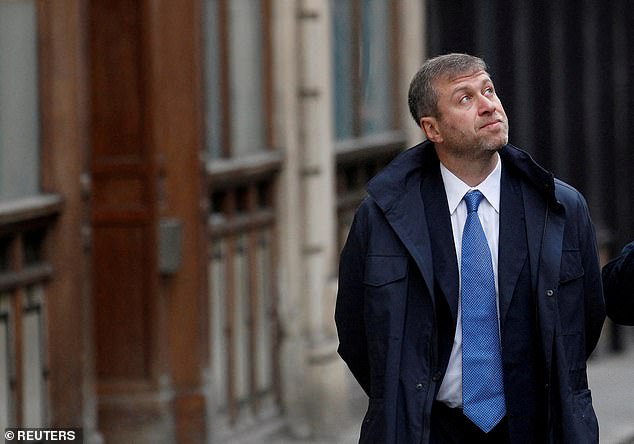 Abramovich’s game-changing purchase of Chelsea in 2003 has led to many more high-profile takeovers and when Klopp was asked if football does enough in terms of background checks, his answer was telling. ‘I don’t think it’s fair to ask me,’ said Klopp.

‘It is pretty obvious where the money is coming from. Everyone knew it, but we accepted it. That’s our fault. 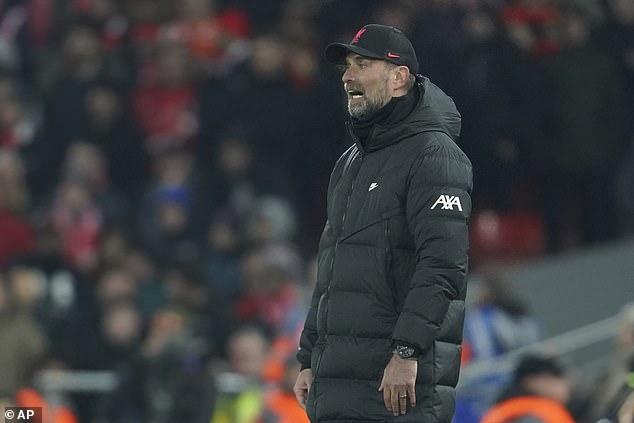 ‘It is a society’s fault so we accepted it. Now, we cannot accept it any more and so we punish them. It is not Chelsea’s fault, not at all.

‘Owners are there to lead the club. We don’t think about where money is coming from — now we start thinking.

‘That’s a good idea. We should think about that more.’