Jurgen Klopp is absolutely sure that Steven Gerrard will one day be Liverpool manager and does not believe it will be dependent on the former Reds captain being a “proven winner” in the Premier League.

Aston Villa boss Gerrard returns to his boyhood club and spiritual home of Anfield on Saturday for what is sure to be an emotional occasion for both him and the Liverpool supporters.

Ever since the 41-year-old moved into coaching, starting with a season in charge of the Reds’ under-18s before heading to Rangers where he won the title, he has been touted as a long-term option to become Liverpool manager.

Klopp is in no doubt that will happen and does not believe it will be depending on him winning things with Villa.

“Oh yeah. I think absolutely,” said Klopp when asked if Gerrard would one day take over, although not necessarily directly from him. 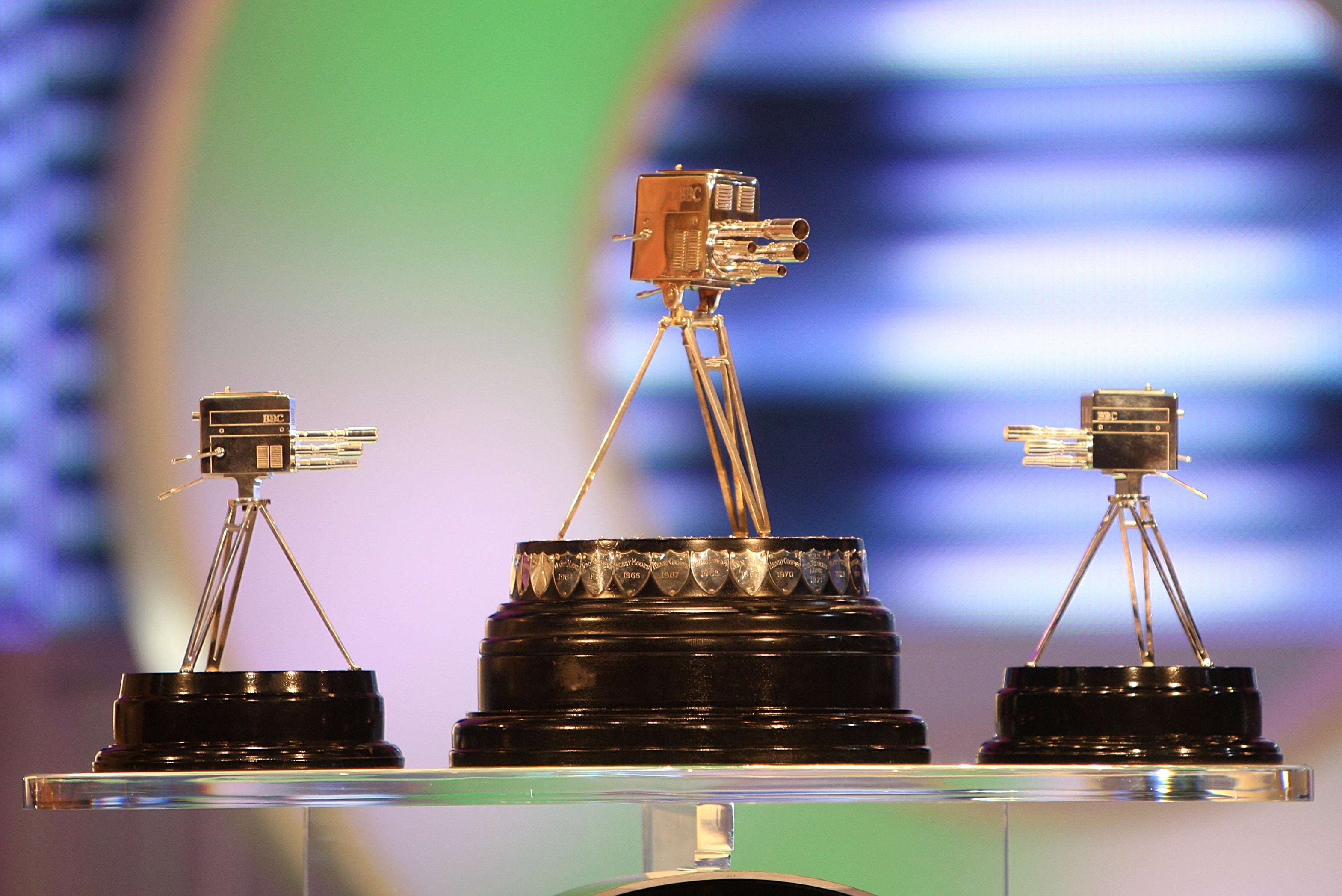 “He (Gerrard) is doing really well but is very young from a manager’s point of view. When is the right moment to take the manager’s job? We saw it with Frank (Lampard) at Chelsea.

“But yes, I think it will definitely happen – and good for everybody. I don’t know what you have to do before you become Liverpool manager. I know people say you have to win things but I’m not sure about that.

“It is more important you win things when you are here, you don’t have to win things in the past with all this ‘proven winner’ rubbish.

“You can win things in the past and never win things again. Everything what he did so far looks good and he’s going in absolutely the right direction – but what does that mean?

“I can’t see a scenario where I will be involved in that decision (to appoint him) but who knows what the future brings. We will see.” 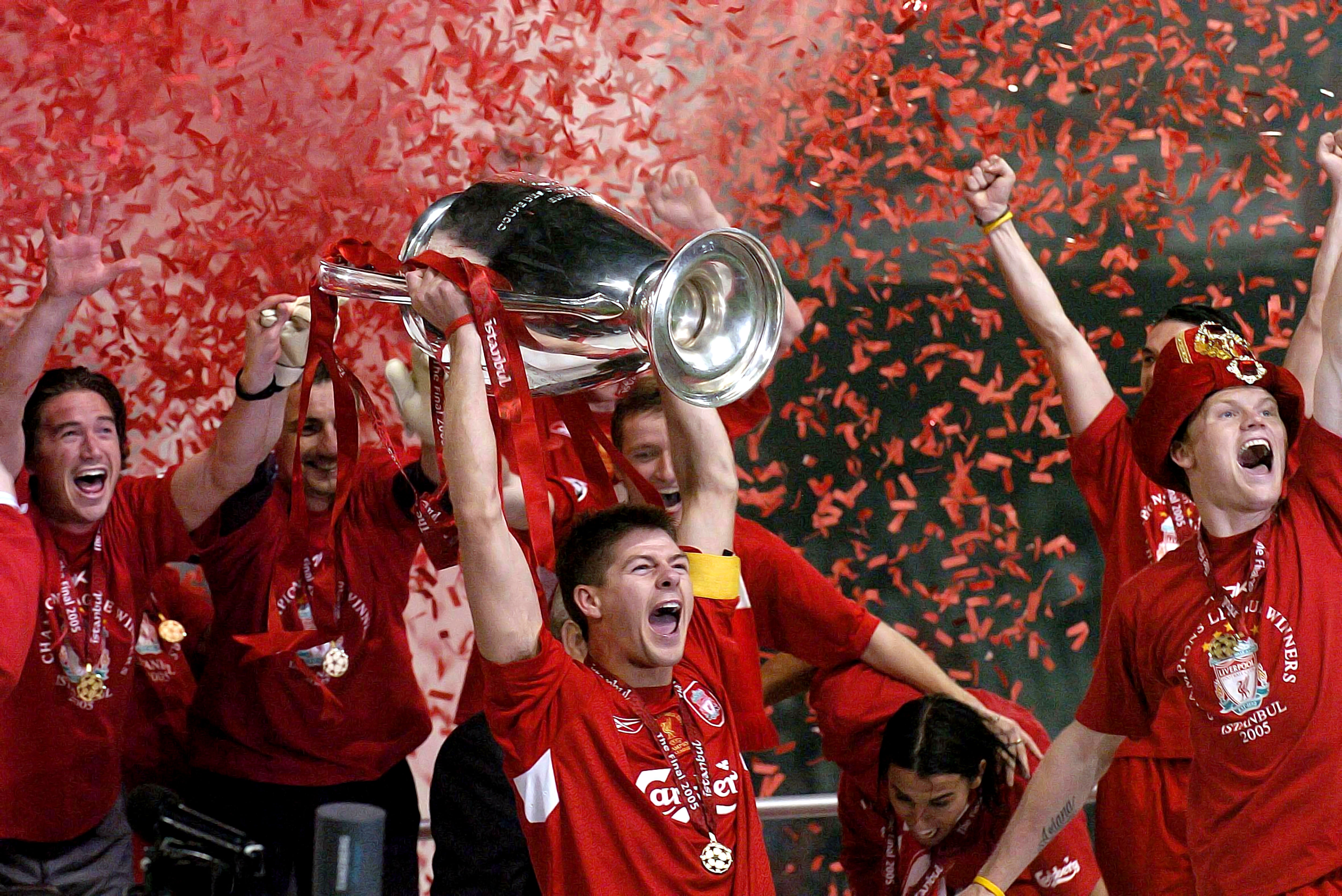 Saturday will be a huge occasion as Gerrard is certain to get a emphatic welcome from adoring fans who still sing his name even though he left the club as a player in 2015.

But while Gerrard insists he can shut out the external noise, Klopp, who has experience of returning to manage against his former clubs, is not so sure.

“I can imagine a bit how his feelings are. ‘No sentiments, blah, blah, blah’,” the ex-Borussia Dortmund and Mainz boss said.

“Already Stevie is an experienced coach and manager and knows exactly how to approach games but he probably has no idea how it will feel when he steps into the stadium and out of the dugout.

“It’s strange, you pretty much like all the people you meet when you step into the stadium and that’s not normally the case. When you go somewhere it is easier to be very competitive.

“Stevie is friends with 99.9 per cent of the people working at Liverpool and the 0.1 per cent never met him as they arrived after him.

It is more important you win things when you are here, you don’t have to win things in the past with all this ‘proven winner’ rubbish.

“Stevie might say ‘no sentiment’ and that’s right but from the club’s point of view there is sentiment, we love Steven but that doesn’t mean anything around this game. We are all professionals as well and we will go with all we have.

“He will come here and want to win the football game and after I shake hands we will go full throttle.

“I remember when we scored for Dortmund at Mainz I forgot all about my story at Mainz and celebrated like a crazy devil.

“He is allowed to do that as well, I just hope he has no reason for it.” 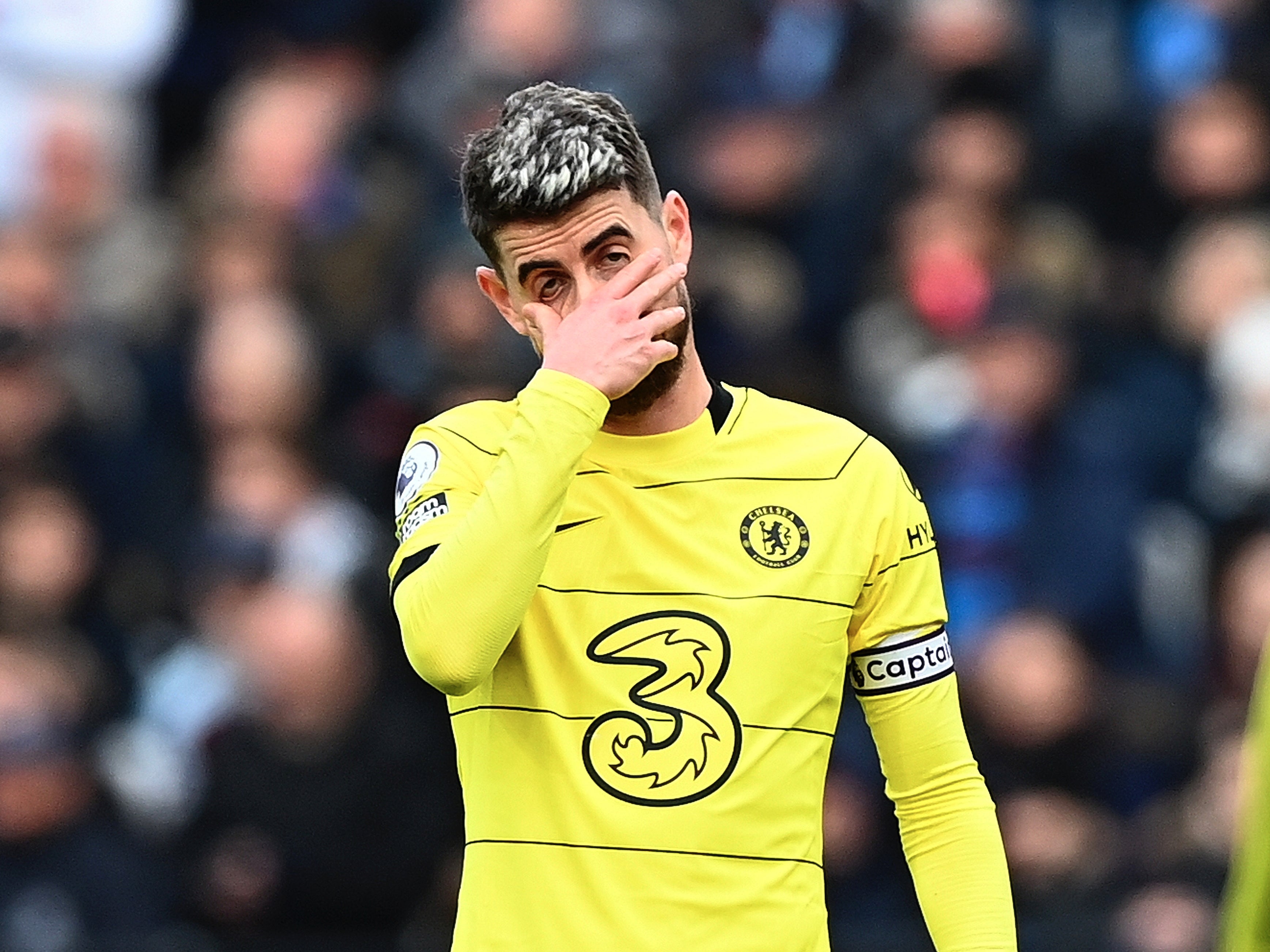 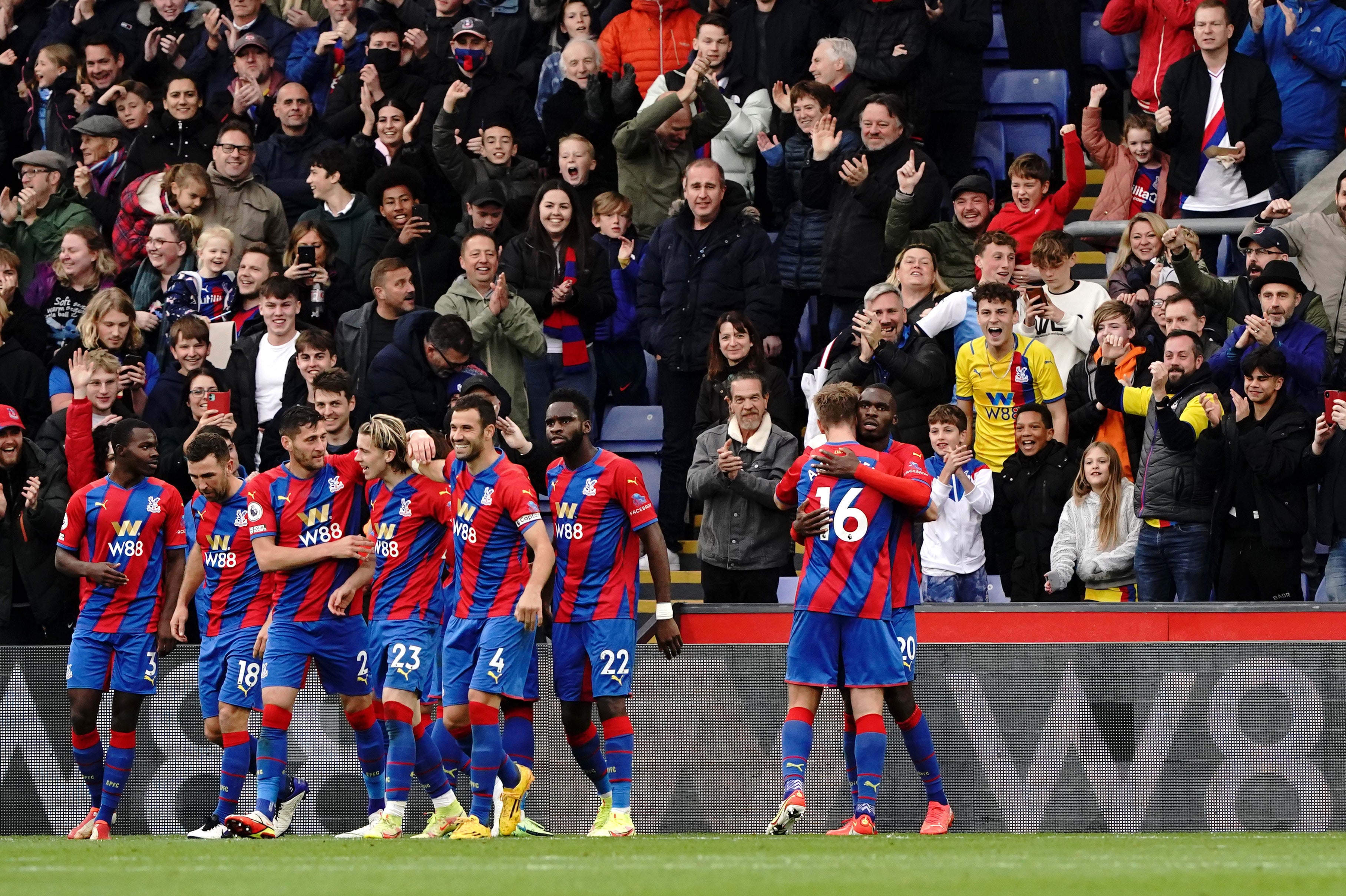 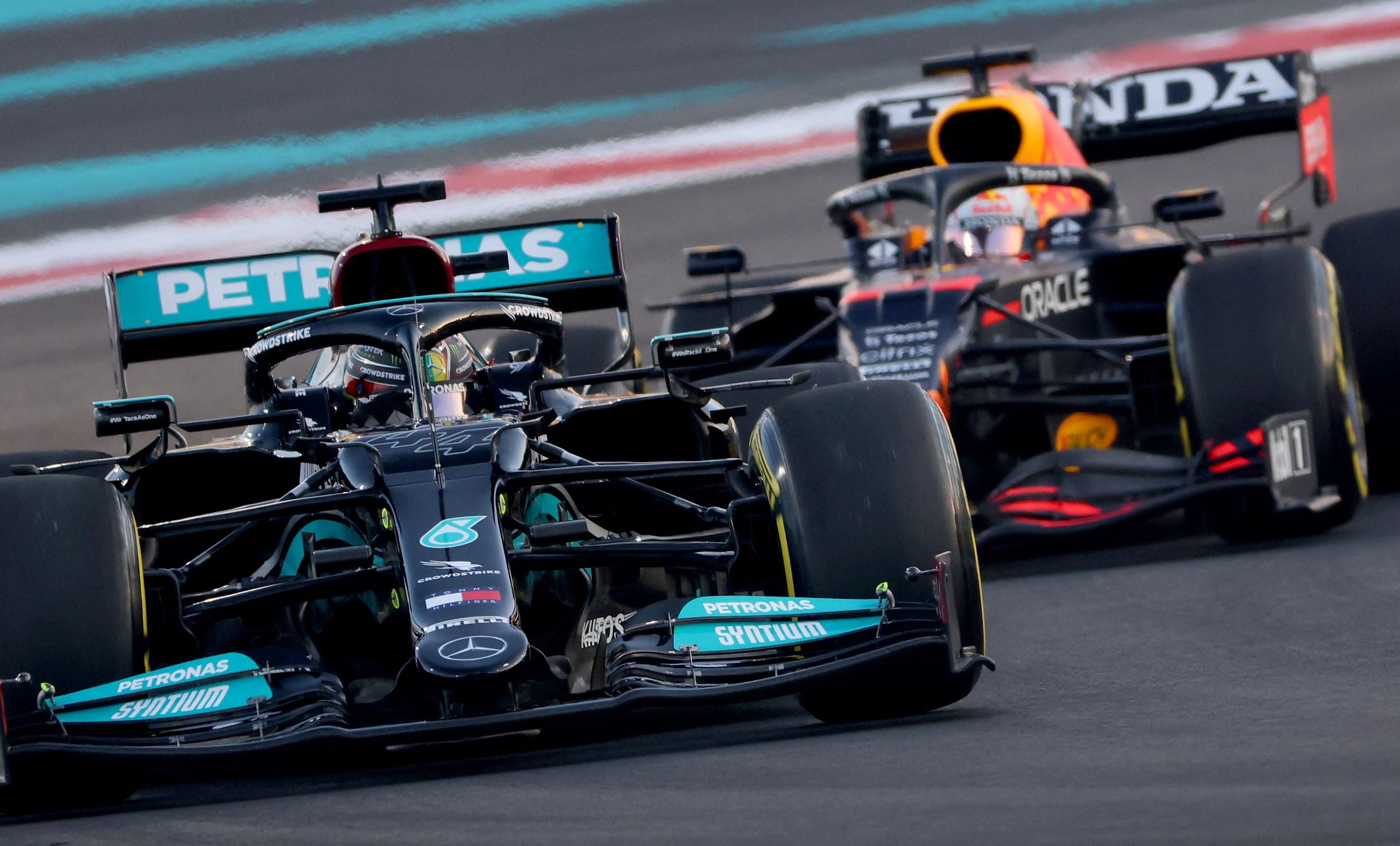 Klopp has an injury doubt over Diogo Jota, who took a knock after last week’s win at Wolves, but Divock Origi – the match winner in their last two matches – will be fit having missed Thursday training for extra recovery.

However, fifth-choice centre-back Nat Phillips, who made his first start of the season against AC Milan in the San Siro on Tuesday, is set to miss a number of weeks after sustaining a fractured cheekbone in that game.