Former Chelsea and Tottenham manager Jose Mourinho has named what he believes should be Gareth Southgate’s England team to face Croatia. The Three Lions get their Euro 2020 campaign underway on Sunday against the side that knocked them out of the 2018 World Cup in the semi-finals.

The Three Lions get their Euro 2020 campaign underway on Sunday against the side that knocked them out of the 2018 World Cup in the semi-finals.

England go into the tournament as one of the favourites to go all the way, having put together an impressive squad.

There has been plenty of discussion over who should start on Sunday in the opening game against Croatia.

There are some shoo-ins such as captain Harry Kane or centre-back John Stones, especially given the current injury woes for Harry Maguire.

While other places have far more contention, like in goal or the full-back positions.

Giving his starting XI to talkSPORT, Mourinho named United keeper Dean Henderson as his starter in goal, with Stones and Tyrone Mings at the heart of the defence.

Kyle Walker was handed the right-back spot, while Shaw was snubbed for Chelsea’s Ben Chilwell on the left. 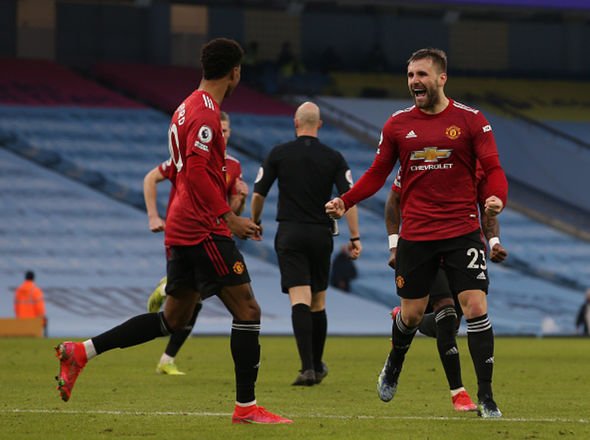 There were two defensive-midfielders in Mourinho’s team, with both Declan Rice and Kalvin Phillips given the nod.

Mason Mount is in the no. 10 role, with Jack Grealish and Phil Foden on the wings, though they will likely play more as wide playmakers.

And up front, of course, is Mourinho’s former star striker at Tottenham – Kane.

Explaining his choices, he said: “For me, you play with two centre-backs and concentrate on your midfield. 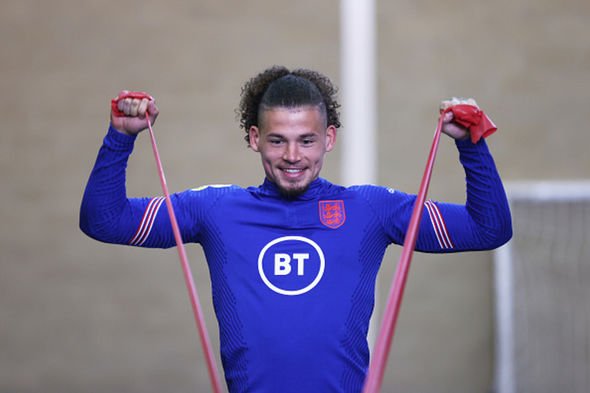 “I think to be offensive, you have to be in control of matches. How can you be offensive if you don’t have the ball? It is important to control that midfield and it’s more important to play with three midfielders.

“It’s important to be in control of that area. I think it’s enough to play with a back four and the full backs with the freedom to go.

“When I say three midfielders, one of them can be, for example, Phil Foden. It’s not like we are speaking about Henderson, Rice and Kalvin Phillips.

“I believe it’s important to be in control. You let them play, they play. They play and take the initiative from you.

“Emotionally it’s not good because you are at home and you want to start. It’s important to dominate and don’t let them play. Dominate is to be solid and be in control.

“When you have a good midfield like England can have and then in attack, you are adding three attacking players to this midfield.

“I think England has everything. Gareth has tried many times with five at the back, so I don’t see a problem if he does want to go with that.”