Liverpool hero Jose Enrique has recalled a touching gesture from Reds fans, opening up on why he still loves the club.

Enrique left Liverpool in 2016 after five years at Anfield having helped the club to the League Cup crown during his time.

But he still adores the club and watched from the away end as the Reds took on Barcelona in the Champions League in 2019.

And the Spanish full-back, who was diagnosed with a rare brain tumour in May 2018, has praised Reds fans after they sung his name and treated him well at the Nou Camp.

Enrique, speaking as a Ladbrokes ambassador, said: "The fans on social media have always been incredible to me – the Newcastle fans have always been great too – but it goes further with Liverpool.

"I remember going to Barcelona, not very long after my operation, after my treatment, I went when we lost against Barcelona 4-0.

“I remember Alberto Moreno gave me the wrong ticket. He thought it was right but he put me with all the Liverpool fans at the top of the stadium and I had no idea. 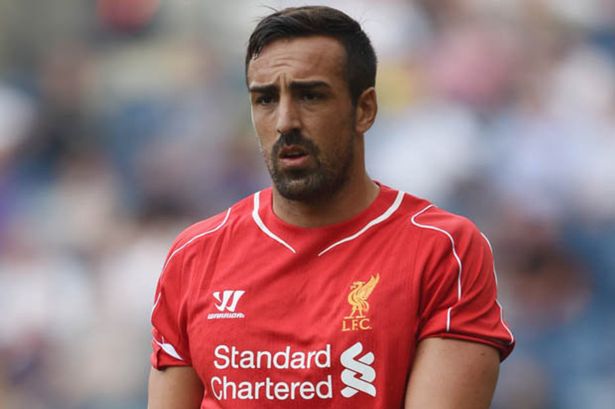 “All those fans were singing my name wherever I went. Not hugging me out of respect because they knew I'd recently had my operation.

“The love I receive from those fans is like nothing I've ever experienced at any other club. That's why I have the feelings for Liverpool that I have.

"I have spoke with players that have left, Luis Suarez, Pepe Reina. They've moved to massive clubs after Liverpool and they say the same.

“How they've been treated in Liverpool, they've not been treated anywhere else. Look at how Barcelona have thrown Luis Suarez out… Once a red, always a red."

Enrique has been given the all-clear from his tumour and previously said: “The positive part of this is it’s changed my thinking.”