Chelsea legend John Terry almost signed for Liverpool and wanted to join before Roman Abramovich took over the Blues and offered him a money-spinning new deal, Phil Thompson has revealed.

Terry was an auspicious 22-year-old talent coming through Chelsea’s ranks in 2003 when the then Liverpool manager Gerard Houllier formulated a plan to pinch him from their rivals,

Chelsea at the time were in a difficult financial position and Terry’s contract was due to expire at the end of the 2002-03 season. 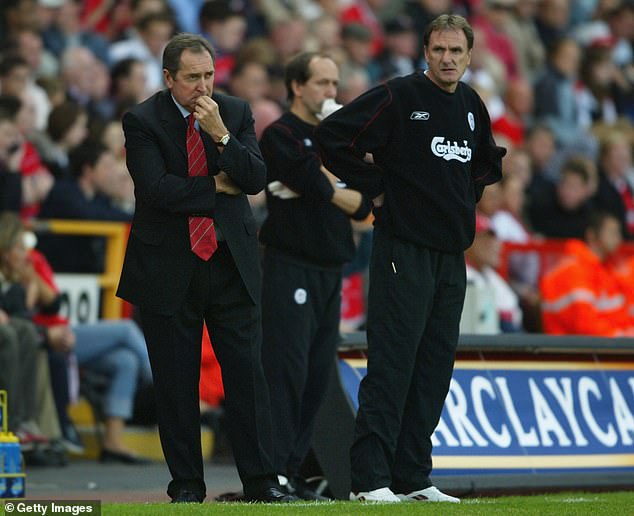 Chelsea played Liverpool in the final game of that campaign and Thompson revealed that Terry had agreed to join them when Houllier approached him at the end of the match.

Speaking on Paddy Power’s podcast, From The Horse’s Mouth, Thompson, who was Houllier’s assistant manager at Liverpool, said: ‘In the final game of the 2002/3 season, it was a shoot-out between Liverpool and Chelsea for the last Champions League place.

‘This was just before Roman Abramovich came in. We’d heard Chelsea were in dire straits, and they weren’t going to offer Frank Lampard or John Terry a contract.

‘After the game, as Chelsea were doing a lap of honour, Gerard Houllier said to me that Terry was a bit of a player. I agreed, adding I didn’t think they’d offered him a contract. 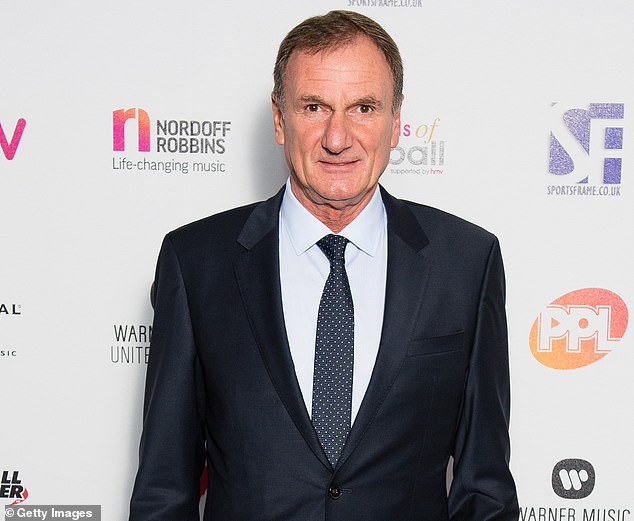 Phil Thompson, who was Liverpool’s No 2 in 2003, revealed Terry told Houllier he’d love to join 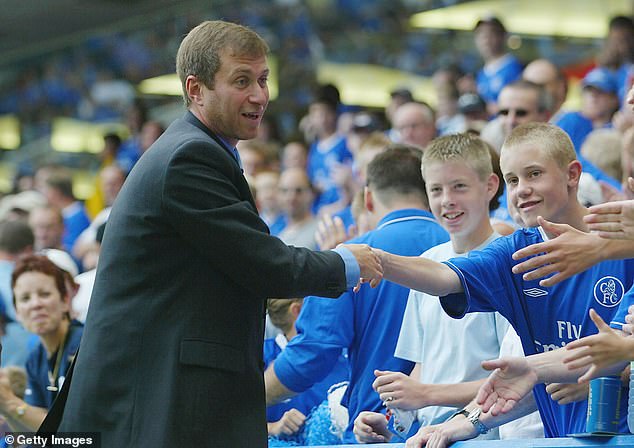 ‘So Houllier went and shook John Terry’s hand and asked ‘how would you like to play for Liverpool?’ and John said: “I’d love to, Mr Houllier.”

‘After, we sent one of our coaches in to the players’ lounge and asked John for his agent’s phone number. John said: ‘I’ll do more than that, here’s my personal telephone number, ask him to give us a call’.

‘And a couple of weeks later, Abramovich took over, and his first dealings were signing Terry and Lampard to big contracts – so we were that far away from getting him.’

It proved to be a smart piece of business from Abramovich as Terry went on to establish himself as one of England’s greatest defenders of all time and become the club’s most successful captain ever.

He won 17 major honours during his 19-year spell at Chelsea, including five Premier League titles, five FA Cups and a Champions League.

Terry left Chelsea in 2017 and spent one season in the Championship with Aston Villa before retiring and becoming the Midlands club’s assistant manager. 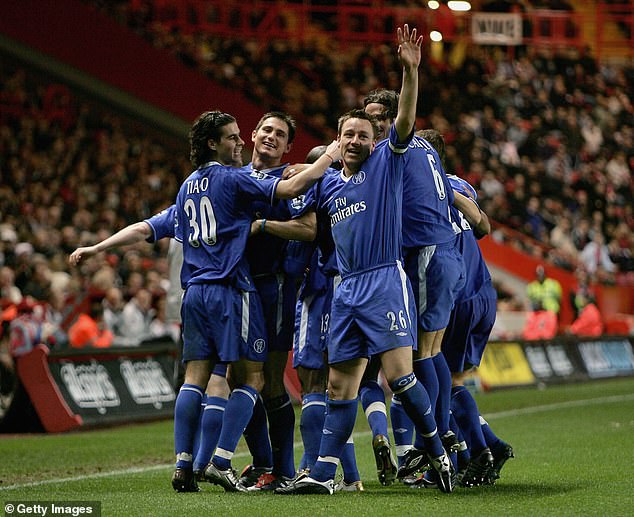 He won 17 titles, including five Premier Leagues and a Champions League in his 19-year stay