QPR coach John Eustace has emerged as a contender to take over from Roy Hodgson at Watford.

The highly-rated 42-year-old is understood to have held initial talks with the doomed Premier League side as they look to formalise a shortlist going into this week.

Eustace made 168 appearances for Watford during a six year spell during his playing career.

He has since gone on to build a promising reputation as a coach working with Kidderminster, QPR and the Republic of Ireland where he is assistant to Stephen Kenny.

Watford want to appoint a homegrown manager following on from Hodgson who has failed to halt their slump towards the Championship. 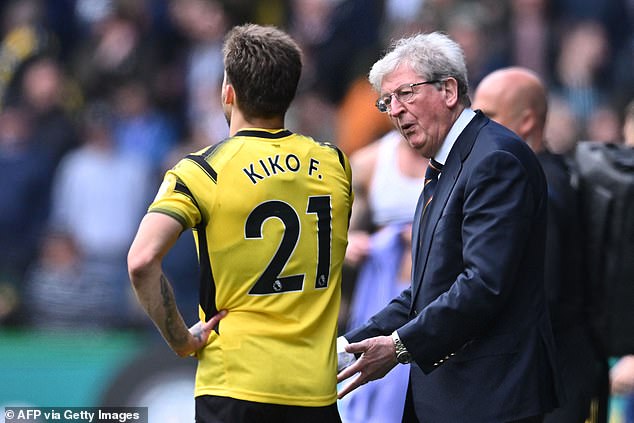