The Blues will face Carlo Ancelotti’s side for the second successive season, whilst Manchester City face Atletico Madrid and Jurgen Klopp’s Liverpool will take on Benfica.

Despite Chelsea seemingly having the hardest opponent out of the three Premier League teams remaining, Cole is confident that his former side will beat Madrid and progress to the semi-finals. 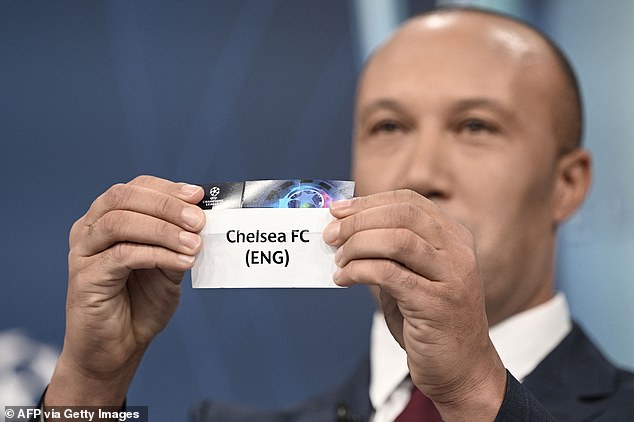 The Blues have been the centre of attention recently, following Roman Abramovich’s sanction

When asked if he thought the Blues had the hardest draw, Cole said to BT Sport: ‘No, no! Chelsea will be quite happy with that.

‘They were comfortable against Madrid in the semi-final last year and not much has changed with the sides.

‘Last year, Real Madrid they looked like an ageing team against a young, vibrant Chelsea team. A year has past and not much has changed.

‘I know Carlo Ancelotti has come in and they have quality, they’re Real Madrid, they will always be a threat. But I think Chelsea will be reasonably happy with that.’ 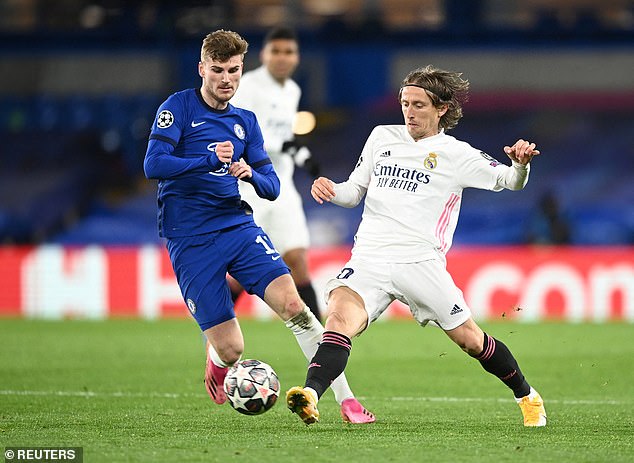 The former Chelsea midfielder backed all three of the Premier League clubs to progress to the semi-finals, and even think it’ll be another all-English final in May.

When asked if he thinks they’ll all progress, Cole said: ‘Without a doubt. No questions about it.

‘They will all be delighted with the draw and I can see another all-English final as well.’

It would be the fourth time in history that both teams in the Champions League final were from England – with two of the other instances coming in the last three seasons. 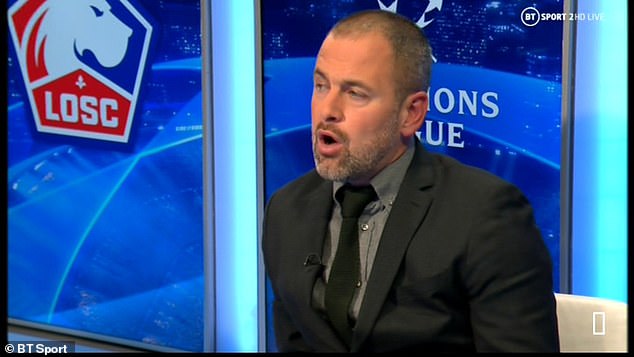