Former Chelsea, Tottenham and England striker Jimmy Greaves has been released from hospital after being taken ill last week.

A statement on the 80-year-old’s Facebook page read: “We are delighted to let you all know that Jimmy is now back at home recuperating with his wife Irene.

“He has been very ill and we are hoping he will be fine going forward.”

Greaves was admitted to hospital last Tuesday. His condition was not thought to be related to coronavirus, or the stroke he suffered in 2015. 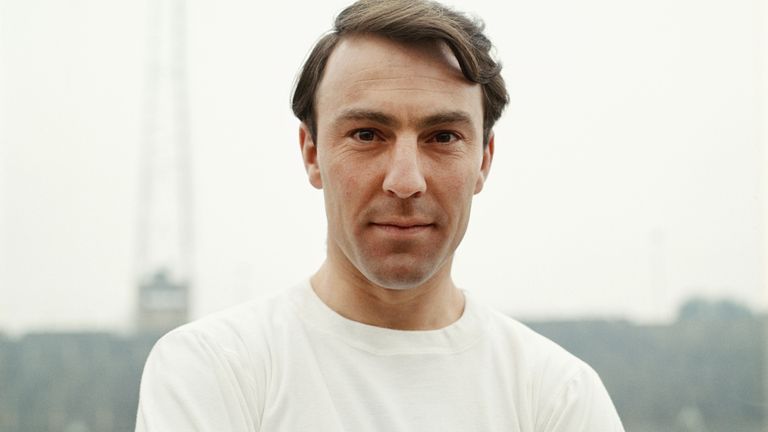 No further details of his condition have been announced, with the family asking for privacy.

“If and when there is any more news we will let you all know,” the statement added. “Thanks to the thousands of you that have sent goodwill messages.

“We love that so many of you still hold Jimmy so dear to your hearts and it’s lovely to know that there is still so much love for him in the world.”

Greaves was one of the outstanding strikers of his generation. He scored 44 goals in 57 games for England, and was part of the 1966 World Cup-winning side.