JEFF POWELL: Football, greed and selfishness go hand in hand… There should be NO quarantine exemptions for molly-coddled, millionaire players

Hardly a day goes by without football seeking exemptions from the restrictions which the rest of us are expected to observe in hope of saving each other’s lives.

Greed and selfishness, it seems, go hand in hand.

Right now the FA expect the England team to be given permission to dodge quarantine upon their return from Albania following an upcoming qualifying match for next year’s World Cup. 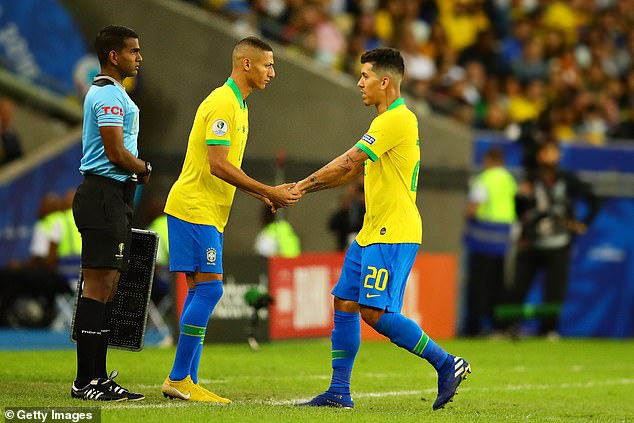 This would save our mega-spending clubs from having to play a couple of Premier League games without their ludicrously over-paid stars, who would otherwise be kicking their heels at home or in Covid hotels.

Not content with that, the clubs are now confident that any of their players who are selected by red-carded nations for their World Cup ties will be similarly excused confinement on their return.

So for these millionaires it is okay for them to pop in and out of mutation infected countries such as Brazil, Argentina and Portugal at will?

This is no more than we have come to expect of big-time-Charlie football.

But how can this flip-flopping government possibly forget how allowing Atletico Madrid and their contagious travelling fans from Spain spread coronavirus in Liverpool?

Or how there was a massive spike in infections and fatalities following the decision to permit thousands of fans back into the major grounds so soon that this deadly scheme had to be quickly quashed by yet another lockdown?

Yes, the clubs have done a reasonable job in making their stadia as Covid as secure as possible – albeit not completely – so the game can go on.

But this does not prevent even the most molly-coddled players from going home to their families and out into the community as potential carriers of this killer disease. 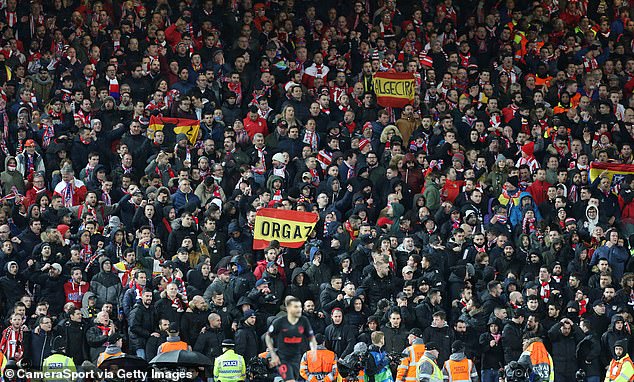 And with every new exemption, such as letting them hop on and off airplanes to corona-ravaged destinations, they put the UK population at risk. Just as we are all daring to believe that mass vaccination will put an end to house arrest and domestic confinement for us all.

Most polls suggest that a majority of people are grateful for the escapism of football on television. Will they feel the same if footballers – many of them party animals – become the root cause of a surge in infections and force yet another prolongation to the loss of our holidays, our family gatherings, our social life and all the rest of our liberties and freedoms?

And as football falls deeper and deeper into financial hock to TV, will the game itself come to regret falling further and further under the control of an increasing number of networks who would love to reduce those rights payments on which it depends.

Actions beget consequences and the eventual outcome of all these concessions has not been fully thought through. Not by a long shot.

Imagine, for example, the uproar if England players are spared return travel isolation but other nationalities are not. 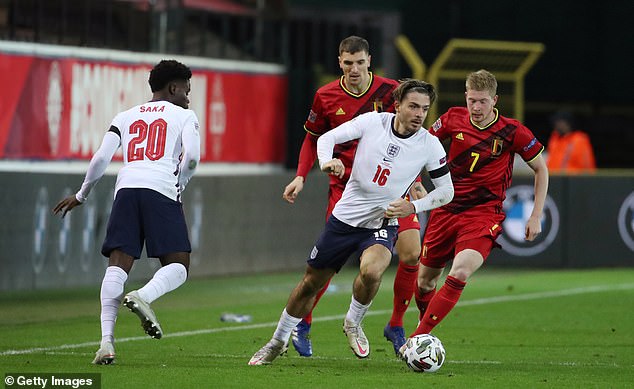 Consider the damage to the integrity of the World Cup if our big clubs then took advantage of FIFA’s self-damaging folly in offering to let them ban their players from going to South America. Qatar 2022 has enough image problems without losing the most fabled of those nations.

Ponder the mayhem if proud Brazilians and Argentines currently playing in the Premier League – or elsewhere in Europe – defied their clubs and jetted off anyway to fight for their countries.

And we have to wonder how many England players would put patriotism before their paymasters if the government does decline to issue that exemption.

The club v country issue has been destructive for years. It could now sound the death-knell of the game as we know and love it.

India series still winnable but only if England stop moaning

If you thought footballers were our champion whingers, have you been listening to the cricket folk?

Not just the England players but almost all those around them out there.

It was the pitch that beat them in the second Test, you see. Not the opposition.

Those tricky Indians laid down a wicket upon which it was nigh-on impossible to play their best bowlers. 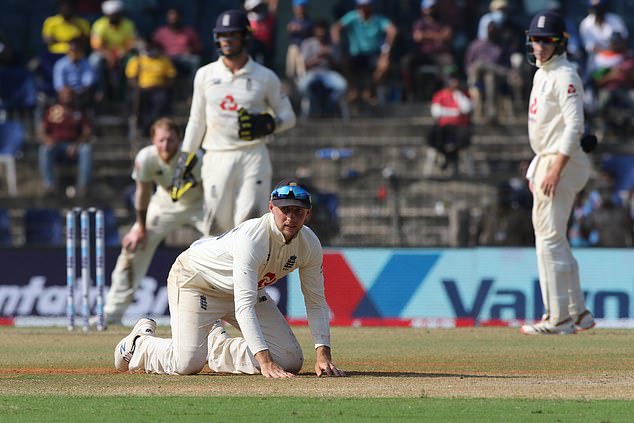 Never mind that England’s batsman had barely a clue about how to handle spinners on a turner and our own bowlers not much idea on how to bowl on it. Purlease!

Not fair that India are so used to their local conditions that they scored more than 600 runs on that demon strip? Come off it. Have English groundsmen never prepared pitches to make the most of our battery of seamers?

Knuckle down to the job. Concentrate on getting to the pitch of the ball. Focus on punishing the short one.

This series is still winnable. But only if they stop moaning and get back to playing.