The New York football club part-owned by Jamie Vardy has been re-branded in readiness for its return to the professional game in the US after four years without matches.

The Leicester striker has overseen the renaming of Rochester Rhinos, which will now be known as Rochester New York FC, or RNY FC.

A new club motto designed to match Vardy’s rise from non-league football to Premier League champion: “Believe Impossible” will also be used on all the club’s marketing and merchandise.

“That slogan is what we are all about,” Vardy has told American media. “I’ve been written off so many times in my career – nearly as many as the Rochester Rhinos.

“We believe we can win trophies again and prove people wrong. This is what inspires me on and off the pitch. We will never forget the legacy of the Rhinos and the great things the team did, but now it’s time to build on that and look forward as Rochester New York FC.”

Rochester New York FC intends to start playing matches in 2022, and is in negotiations with multiple US leagues, including the new MLS division known as MLS LDL (Lower Division League). 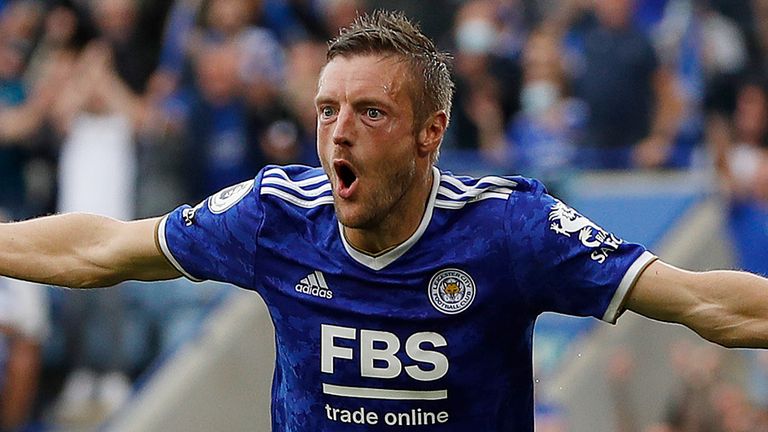 Vardy revealed in June that he had bought a minority stake in the New York state-based side but said he had no plans to retire from playing.

Rochester, originally formed in 1996, have not competed at any level for four years, but they have won the national championships four times and are the only non-MLS team to have won the US Open Cup.

A big part of Vardy’s plan is to try to recreate some of the success he managed with his V9 Academy in England, which gave a second chance to non-League players who Vardy felt were good enough to play in professional football. 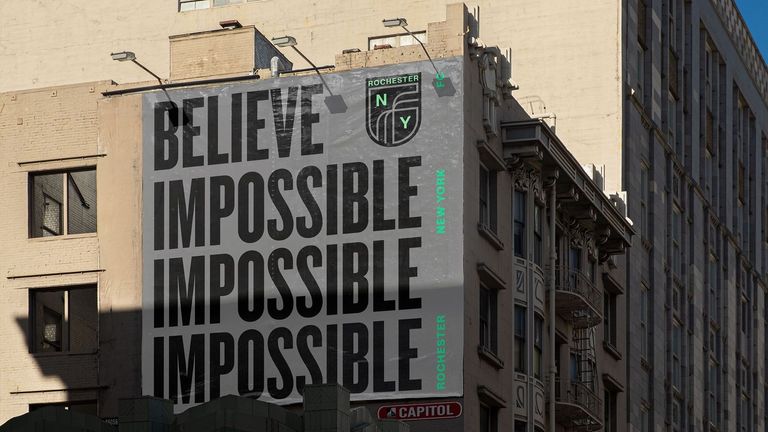 Rochester New York FC have signed a partnership with the highly respected Empire United Soccer Academy, which will operate in tandem with the club to provide a pathway to the first team for elite local players.