Paul Pogba has been linked with a summer move across Manchester

Jamie Carragher has warned Manchester City that they should avoid signing Paul Pogba, saying that he “wouldn’t go anywhere near” the midfielder.

Pogba will become a free agent at the conclusion of his Manchester United contract in June, and reports last week suggested that Pep Guardiola’s side would be interested in luring the Frenchman to the Etihad Stadium.

The midfielder returned to Manchester in 2016 for a then world record fee, but has struggled for consistency, and missed much of what appears likely to be his final season at Old Trafford with injury.

The 29-year-old remains a much-coveted asset, however, and has been linked with many of Europe’s biggest clubs, including Real Madrid and Paris Saint-Germain.

Carragher, though, does not believe that the World Cup winner would be a fit under Guardiola, suggesting that Pogba “doesn’t work hard enough” and telling Manchester City that they should steer clear. 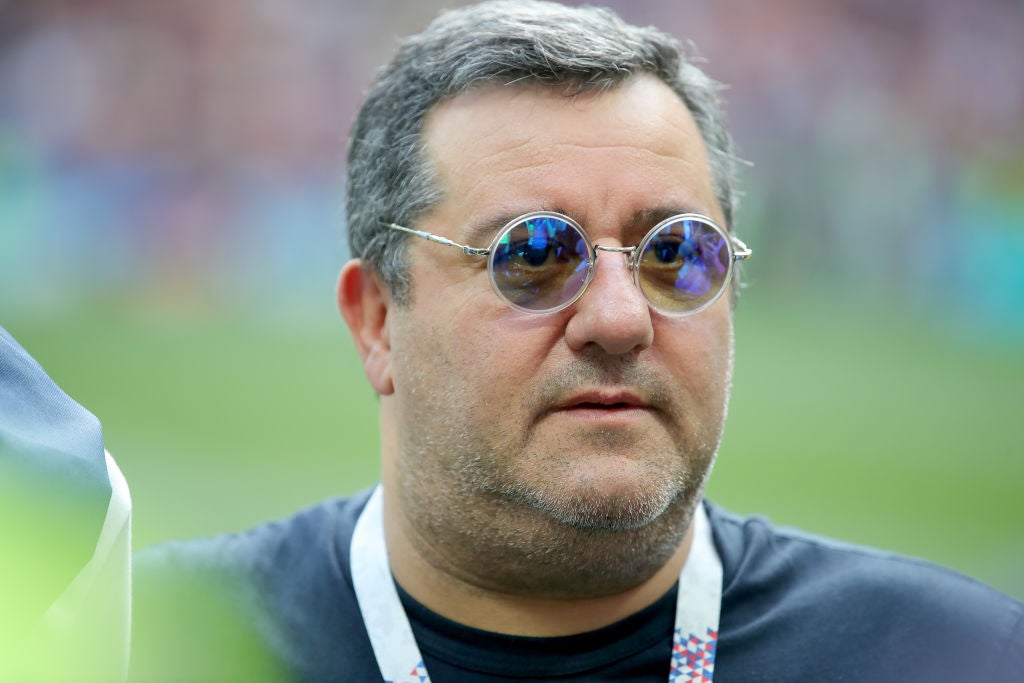 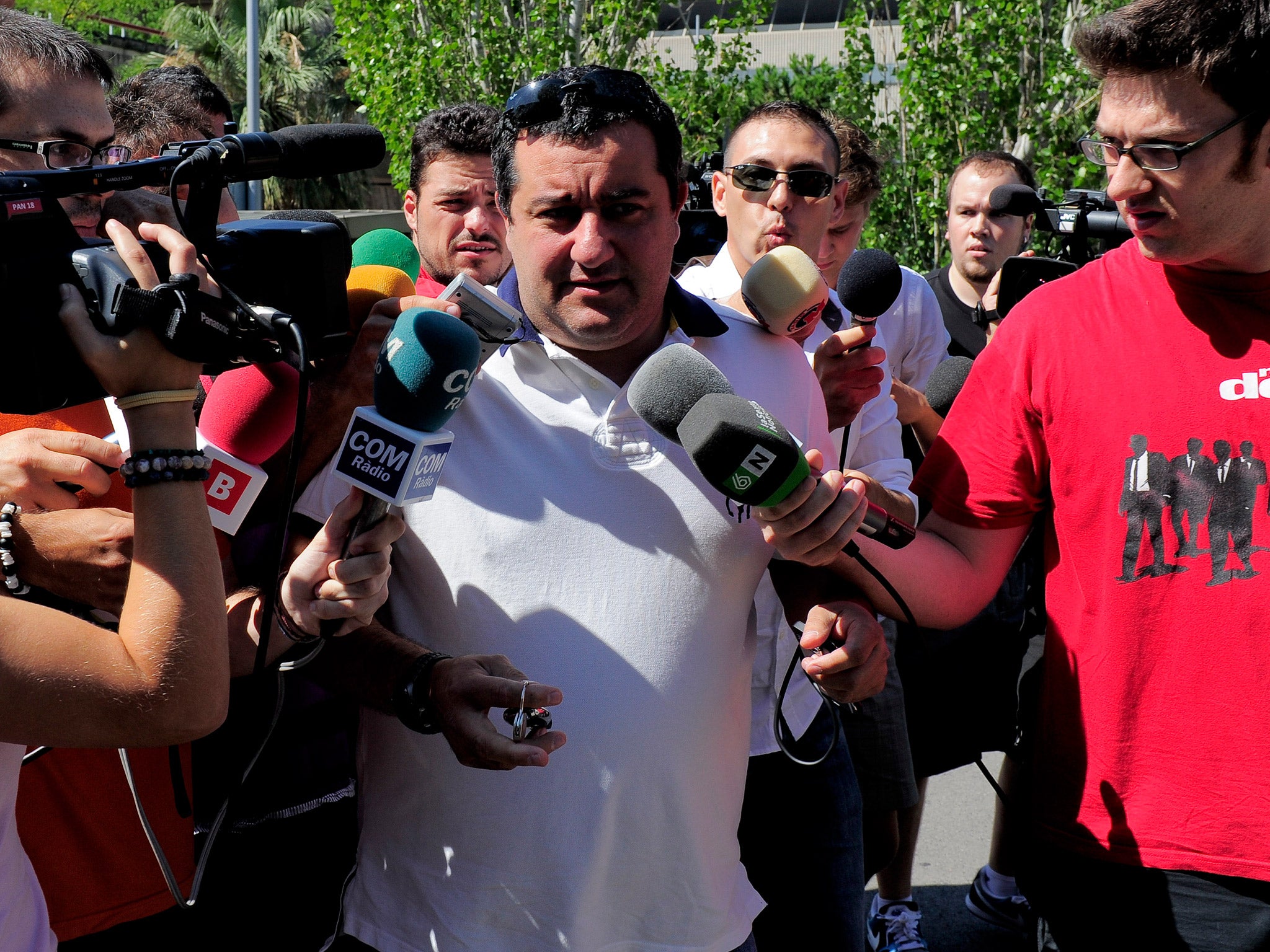 “I wouldn’t go anywhere near him,” Carragher stated on Sky Sports. “You win the league every year, you get 95 to 100 points every year, but Paul Pogba doesn’t work hard enough or as much as these other City players.

“Pep might be able to get it out of him, and there’s no doubt he’s got ability, but when you see the other creative players in the City squad – Phil Foden, Bernardo Silva – these are brilliant players who don’t stop running and don’t stop working from minute one to minute 90.

“That’s what makes Man City what they are. They’re a great team, brilliant manager with great individuals… I’m not doubting his quality but he doesn’t work hard enough. If anyone says he gives 100 per cent in every game, that’s a lie.”

He left the club in 2012 to join Juventus, and enjoyed a successful spell in Turin, securing four consecutive Serie A titles before sealing a return to Manchester.

It has been suggested that working under Guardiola could revitalise the French midfielder after a largely unsuccessful six-year second stint at Old Trafford, but Carragher feels that the Manchester City manager would have his work cut out to unlock Pogba’s best form.

“It’s a massive problem for me if it depends on the manager whether a player works hard,” Carragher explained. “If the manager is demanding that from you, it’s because you’re not working hard enough. 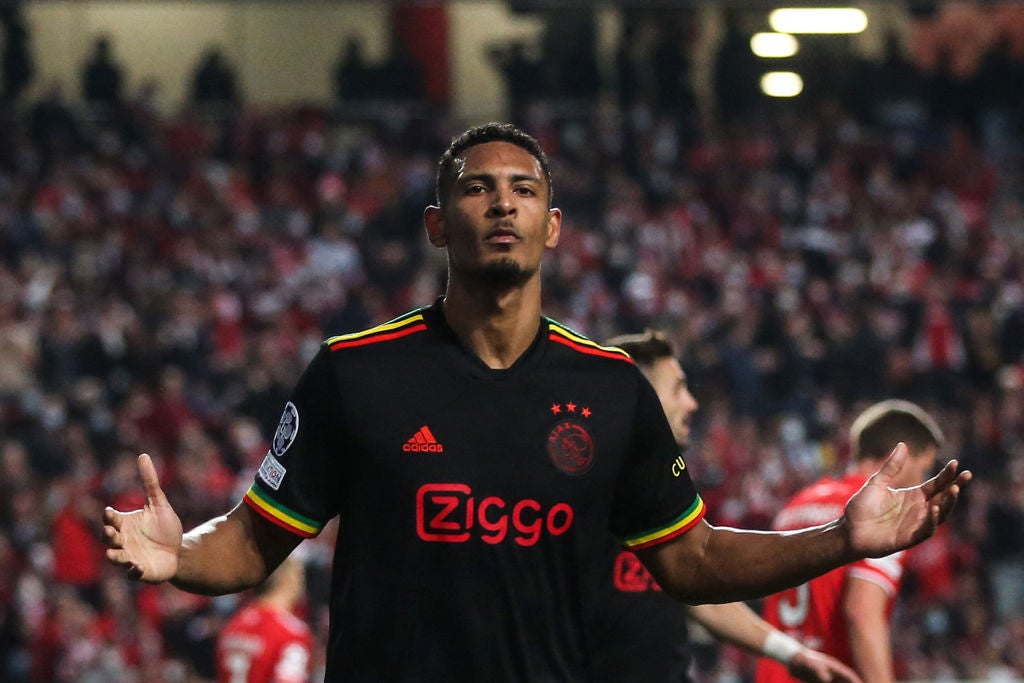 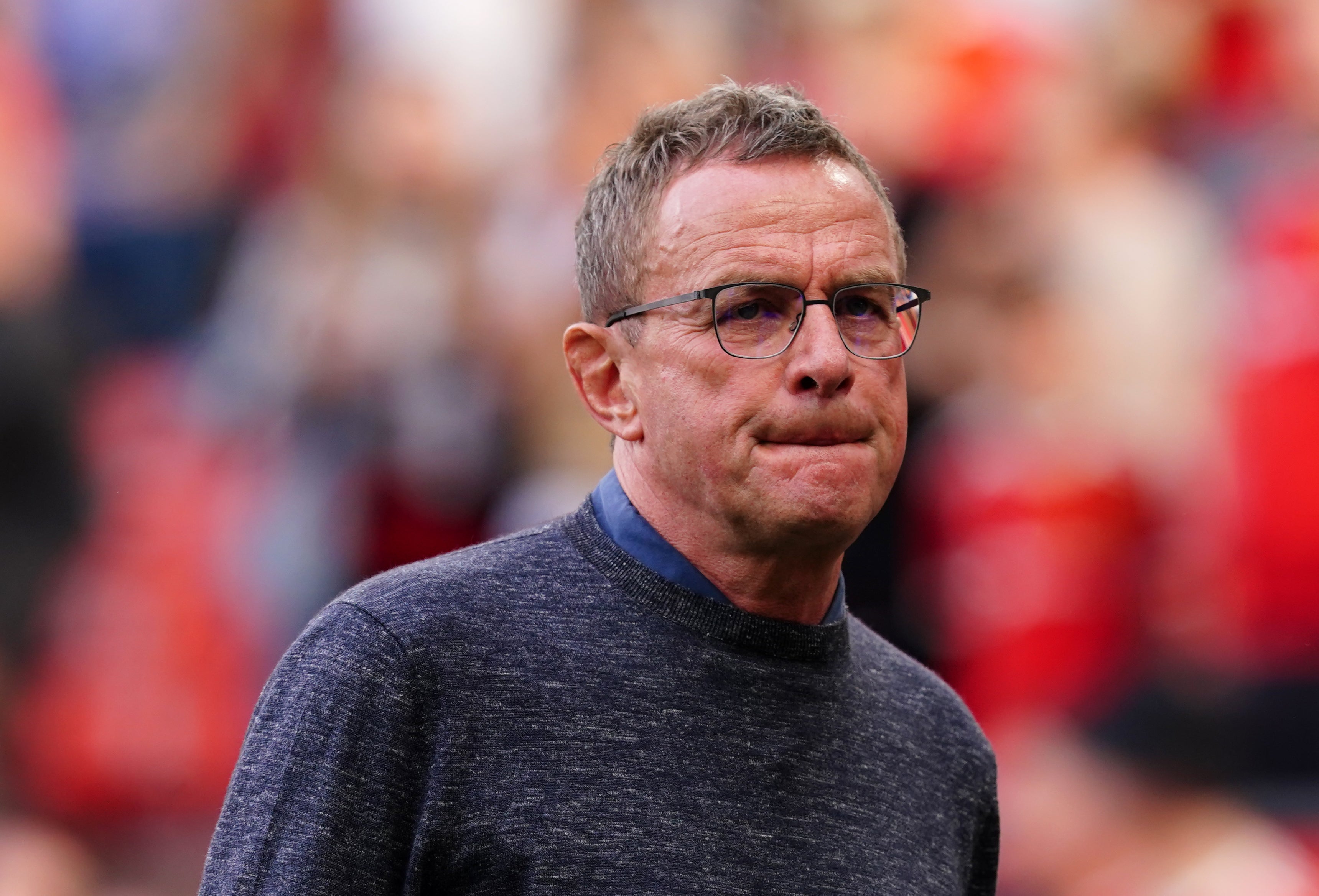 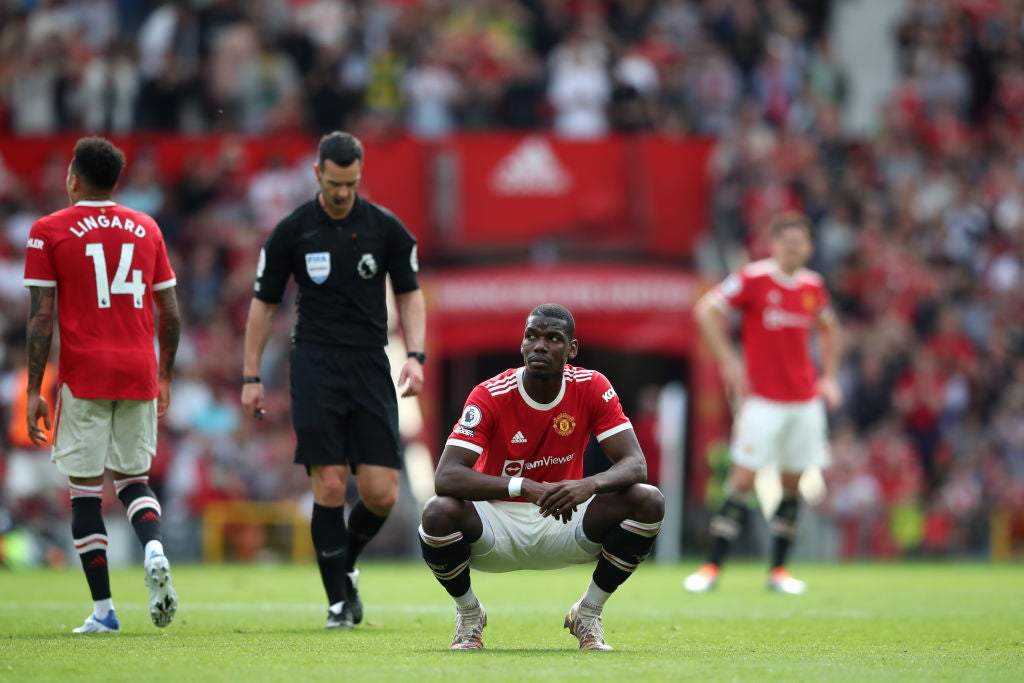 “I can’t get my head around that. I played for about five or six managers at Liverpool and it didn’t matter who the manager was in terms of being committed every week.

“Paul Pogba, whether in a French shirt or for Manchester United, shows unbelievable quality and does special things at different times but we’re around six years in or however long he’s been at United and we’re still talking about his best position and who can get the best out of him.”