Pundit Jamie Carragher has labelled Raheem Sterling as England’s “best player” and said he is the key to their Euro 2020 success.

England manager Gareth Southgate received criticism for starting Sterling in their first match against Croatia but he has been vindicated by Sterling’s impressive performances.

The Manchester City star has scored three goals and made an assist for the Three Lions at the tournament. He was also a crucial part of England’s equaliser and winning goal against Denmark in their 2-1 semi-final victory.

When asked who had impressed him the most in the semi-final, Carragher told Sky Sports: “Raheem Sterling. I said this after the group games, I think Raheem Sterling has been England’s best player by a long way.” 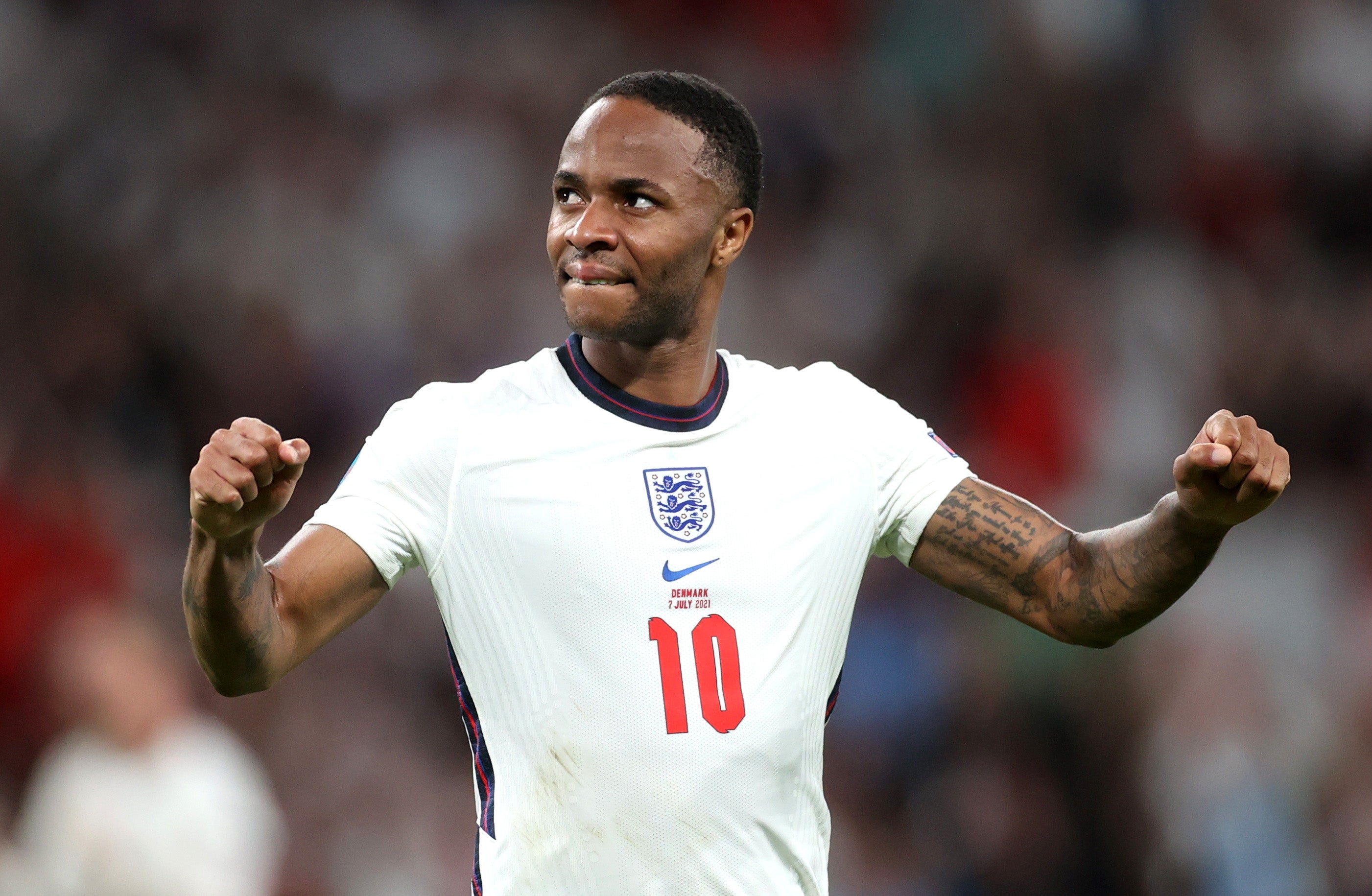 “Italy will have a few shouts, the left-back [Leonardo Spinazzola] who is unfortunately not going to play in the final [due to injury] and [Federico] Chiesa has come in and done a great job. The two centre-backs as well.

“It’s not just Raheem Sterling in the England team – I think Harry Maguire has had a huge influence since he came back in, Harry Kane is now getting back to what we expect from him in terms of goals and performances. But I think Raheem Sterling, at this moment, has it to lose, shall we say.”

Sterling is expected to start in England’s Euro final on Sunday at Wembley against Italy.