West Ham have had a £27m bid for James Tarkowski turned down, with Burnley putting a £50m price tag on the England international.

The Hammers will need to almost double their offer if they want to land the 27-year-old defender, who played every minute in the Premier League for the Clarets last season, keeping 15 clean sheets.

Leicester were strongly linked with a move for the player in January, but the Turf Moor club are under no pressure to sell one of their most-prized assets.

Tarkowski has spent the last four years as a key member of Sean Dyche’s Burnley squad and has forged a formidable partnership with Ben Mee since joining from Brentford in a £3.6m move.

West Ham last week completed the sale of Grady Diangana to West Brom in a deal worth up to £18m and manager David Moyes is keen to use the funds on a new centre-back.

“The money received for Grady will be reinvested entirely in the team, in line with the manager’s targets,” read a club statement. 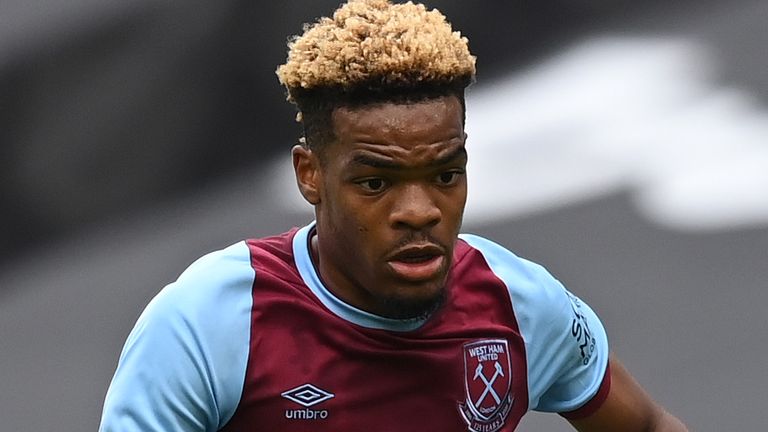 Diangana’s departure from the London Stadium has not gone down well with his former team-mates, with captain Mark Noble tweeting: “As captain of this football club I’m gutted, angry and sad that Grady has left, great kid with a great future!!!!!”

Tarkowski has made 143 appearances for the Clarets and has earned two caps as an England international, having made his debut against Italy in 2018.

Meanwhile, fellow centre-back Ben Gibson is relieved his Turf Moor stay is over after joining Norwich on a season-long loan.

Gibson’s £15.2m move from Middlesbrough in 2018 made him become the Clarets’ joint-record signing but the 27-year-old was unable to force his way into Dyche’s plans, growing frustrated at his lack of opportunities.

“It’s been a really, really tough two years, I won’t hide from that,” said Gibson. “I’m someone that wears my heart on my sleeve and not someone who sits comfortable and is happy to sit on the bench.”

The summer transfer window will run for 10 weeks from July 27 and close at 11pm on October 5.