If Carlo Ancelotti makes James Rodriguez the focal point of his Everton team this season it will be just like old times for the 29-year-old Colombian.

Long before he got lost in the over-crowded galaxy of stars at Real Madrid, Rodriguez was the most important player in every team he played for.

Aged 12, he starred as Academia Tolimense won the Pony Futbol tournament in 2004, lighting up Colombia’s annual televised youth championship with a goal direct from a corner in the final. 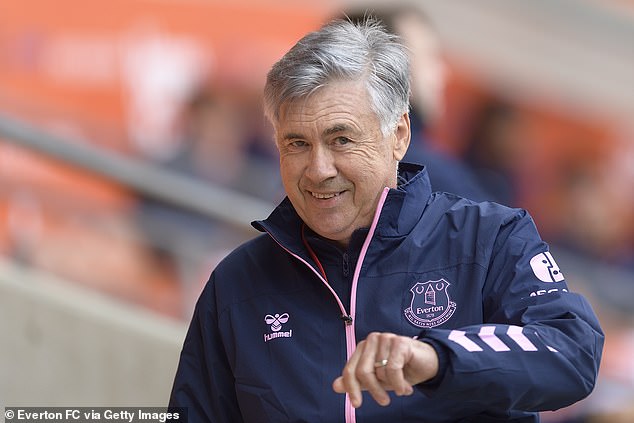 That performance earned him a move to Envigado in Colombia’s second division where he made his debut aged 14.

And inside just two years he moved to Banfield where he would become the youngest foreigner ever to play in the Argentine league.

Helping Banfield win their first ever title earned Rodriguez a €5million (£4.6m) move to Porto where he won the Portuguese title and the Europa League before signing for Monaco. 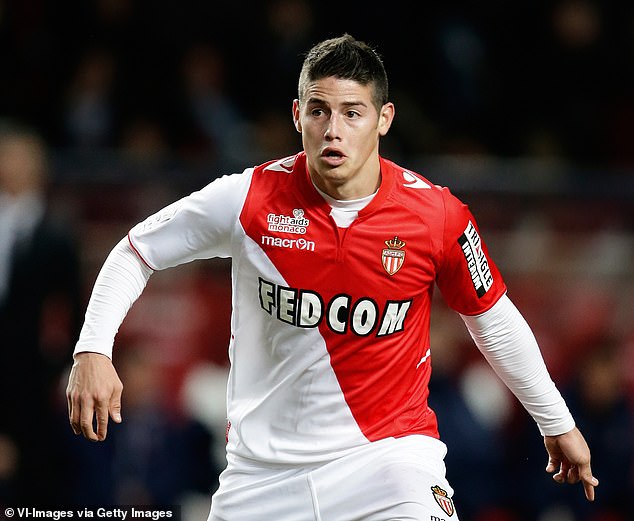 And he was still at the principality club when he scored that rocket volley in the 2014 World Cup finals that earned him his move to Real Madrid.

And then suddenly his career ground to a halt. What should have been a huge new beginning ended up feeling like an ending.

He was no longer the No 10 because there was no No 10 in Madrid’s 4-3-3 purpose-built for Cristiano Ronaldo.

That was the first meeting with Ancelotti, who did his best to fit Rodriguez into the team in a midfield three with Toni Kroos and Luka Modric.

It worked at first but the physical demands of tracking back for Ronaldo were huge and he faded as the season fizzled out and Ancelotti was sacked. With no break in the summer because of the 2015 Copa America he went into his second season unfit and under the orders of new coach Rafa Benitez. 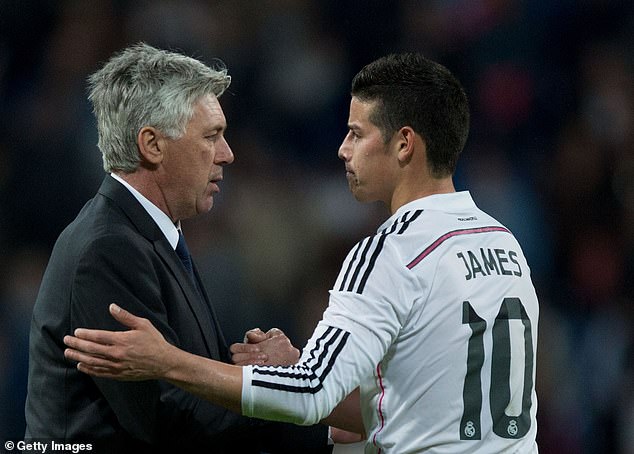 The new manager only lasted until the following January. Benitez’s relationship with most of the players was cold, but only with Rodriguez was there real animosity.

When Zinedine Zidane took over it felt like it might be the turning point but instead a new low was reached.

In a 1-0 home defeat to Atletico Madrid in February 2016, James was whistled by Madrid fans and hooked by Zidane before the hour mark just minutes after the winning goal. Post-match analysis honed in on his lack of intensity — Zidane never properly trusted him again.

Ancelotti was there for him once more in 2017 when he persuaded Bayern Munich to take him on a two-year loan in July.

But their second coming together was a brief encounter because he was sacked by September. 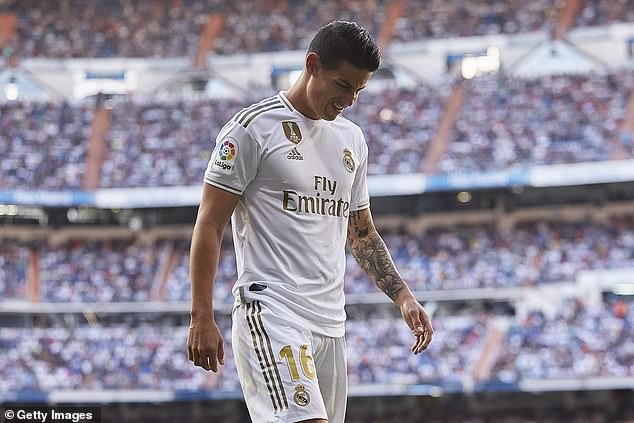 Subsequent Bayern bosses Jupp Heynckes and Niko Kovac failed to take to him, with the latter complaining privately about his attitude when left out.

Back under Zidane in 2019 it was never going to work for James. Now for the third time in his career, Ancelotti is back in charge. This time it ought to last longer than two months and the Italian coach ought to have the freedom to put Rodriguez centre stage.

Rodriguez has always needed the arm around the shoulder. Ancelotti will give him that.

The Everton coach needs some special goals in return, like the one he scored direct from a corner aged 12, and the World Cup wonder strike 10 years later. 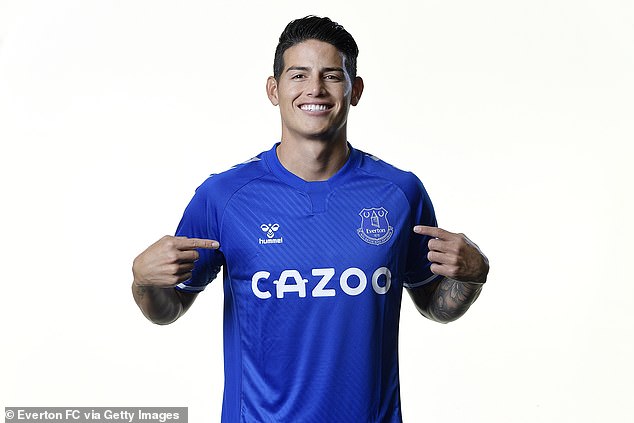