Cardiff City academy manager James McCarthy has left the club, six months after he was suspended amid an investigation into ‘non-recent’ bullying allegations.

Sportsmail revealed in March that the long-standing coach, academy chief since 2014, had been stood down from his role.

And the Championship club have now confirmed that they have reached a ‘mutual agreement’ with McCarthy.

It was on his watch that bullying allegations first emerged against Under-18s boss Craig Bellamy – and other coaches – in January, 2019, as revealed at the time by Sportsmail.

That led to a 10-month internal investigation which found players had been subject to ‘an unacceptable coaching environment’. 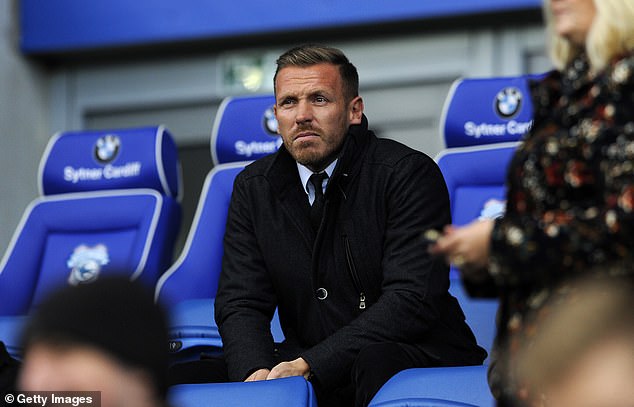 Bellamy, who denied the allegations, stood down during the probe but McCarthy remained as the academy boss.

Cardiff then saw fit to launch a new investigation earlier this year and vowed to take a ‘comprehensive’ look at the treatment of players in their academy.

McCarthy says he is moving on to ‘explore new and exciting opportunities’.