Jack Grealish says “unbelievable” Harry Kane is the best he has ever played with and has no doubt England’s captain will go on to break goalscoring records with club and country.

Kane headed to the Euros on the back of another Golden Boot-winning campaign at Tottenham, where he also produced the most Premier League assists in 2020/21.

The 27-year-old striker came under scrutiny after three scoreless group games, but Grealish is hoping to have helped kickstart his tournament by providing the cross for Kane to score his first goal in Tuesday’s memorable 2-0 last-16 win against Germany.

“It is obviously good to get your first goal at a tournament, especially when all you lot would not shut up about it!” Grealish said ahead of Saturday’s quarter-final against Ukraine.

“It is obviously good. To get his first one, he will be buzzing but no-one in there would ever doubt H. He is the best player I have ever played with. He is unbelievable. He is an unbelievable professional on and off the pitch. 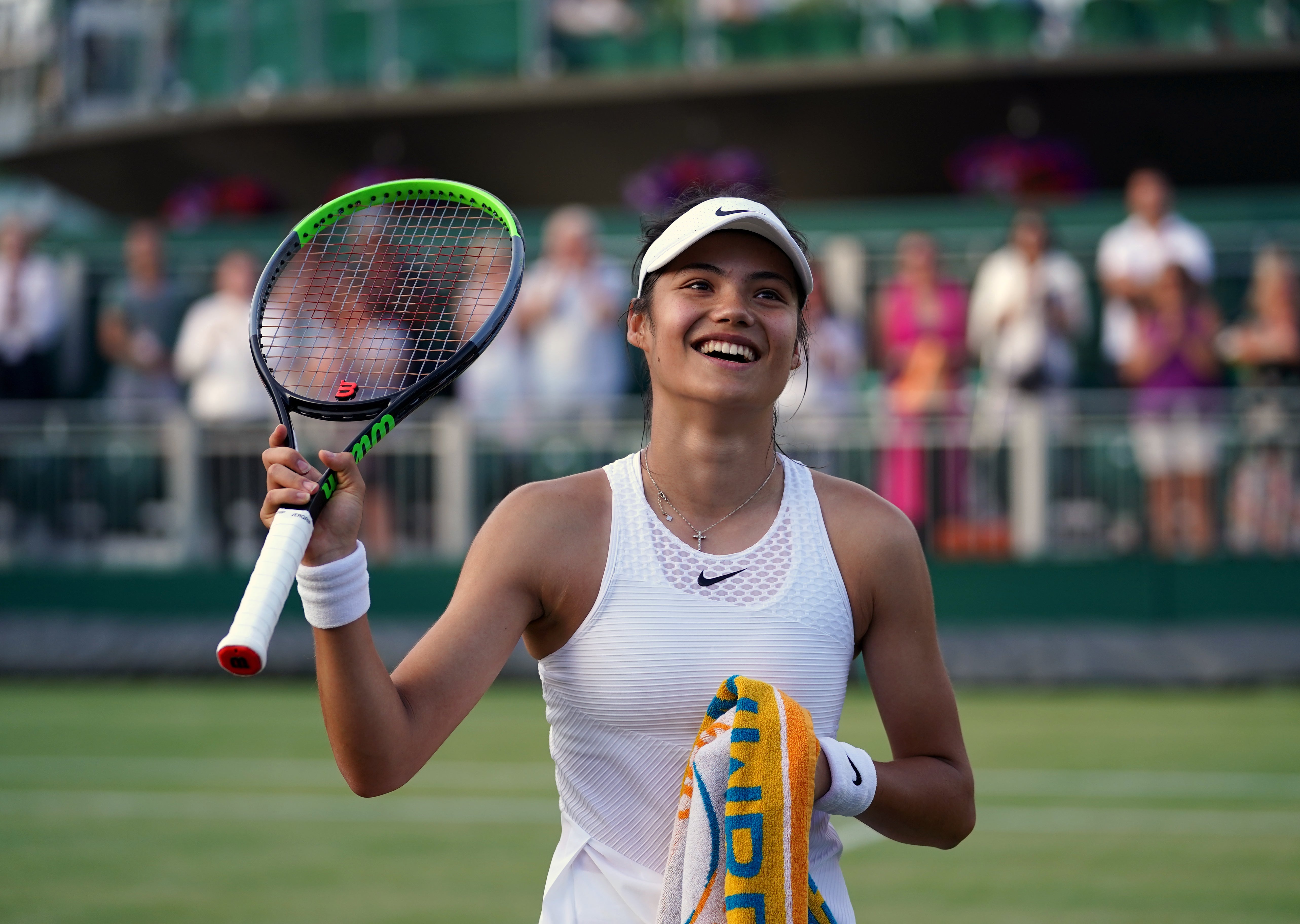 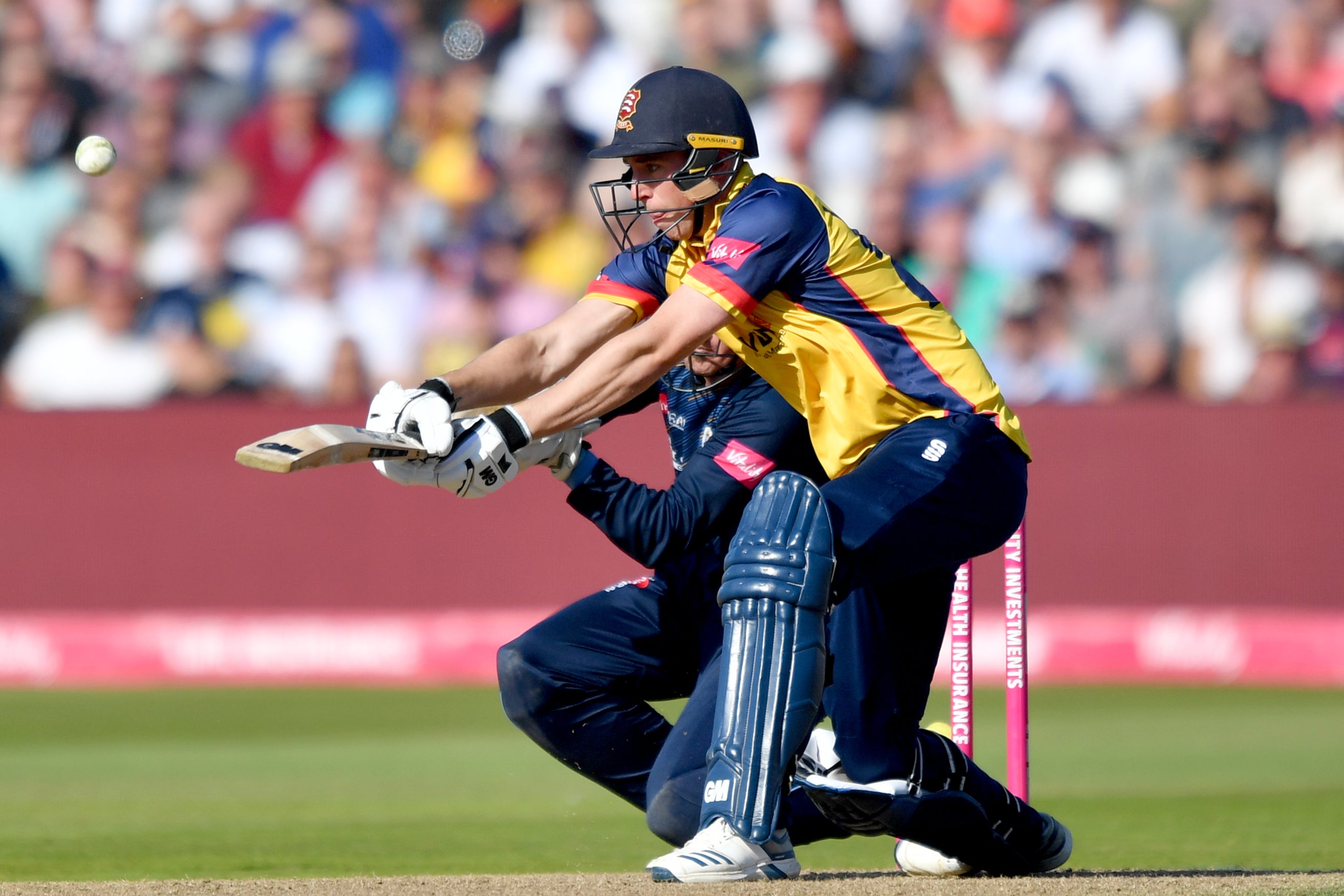 “When you see him around the place, this is why he is England captain. The thing that sticks out is that he is not just a goalscorer.

“There are players from the past who just scored goals, goals, goals. In my opinion he will break the Premier League one and the England one but he is not just a goalscorer. He is unbelievable.

“Like when he drops deep and finds passes and puts it through people’s legs.

“He is obviously unbelievable and I am buzzing for him that he has obviously got the first goal and hopefully for all of us there are many more to come.”

Grealish, who like Kane has been linked to Manchester City, won his 10th cap when coming off the bench on Tuesday.

The 25-year-old would have had more international appearances under his belt were it not for the shin issue that ruled him out of March’s international triple-header and much of Aston Villa’s run-in.

“They’re feeling alright,” Grealish said. “When I had that pain it was sore, man.

“When I got the ball at my feet I’d forget about it a little bit but when I was tracking back I’d be thinking: ‘f****** hell’. I had it during January.

“We had a break when we had Covid at the club and the youngsters had to play against Liverpool and I had it then.

“Because I was in my house I was running on my treadmill and I don’t know whether that helped. I don’t think it did.

“The two games before my injury – the Brighton one away where we drew 0-0 and the week before when we beat Arsenal 1-0 it was agony.

“I had a scan and it was sore. I wasn’t meant to come back as quickly as I did but I felt I had to because everyone in my position was flying for England so I thought: ‘I need to get back here and show I’m fit and back to my normal self’.“I came on in two games and then started the last two when the plan was to have four games. I felt it a little when I came here but nothing like it was. They feel good now.”

Asked if it was going to be an issue going forwards, Grealish said: “No chance. It won’t be like that.

“I had to manage it when I first came back for a month or so but it’s not like something I’ll have during my career or anything. I feel good now and just can’t wait to get back out there on the pitch.”