Arsenal manager Mikel Arteta has urged the football authorities and Government not to make the sport return to being played behind closed doors.

A sharp rise in Covid-19 cases in the Premier League had resulted in calls for a circuit-breaker but this was rejected following a meeting with shareholders on Monday which saw representatives of all 20 top-flight clubs involved.

While fixtures in the division are set to continue, another potential disruption on the horizon could be football going back to taking place without supporters after announcements by the Welsh and Scottish Governments on Tuesday confirmed more stringent coronavirus regulations would come into effect from Boxing Day, regarding sporting events.

Speaking ahead of Sunday’s trip to Norwich, Arteta said: “Please don’t go back to that (behind closed doors) stage because we have experienced that and it is something we don’t like – so hopefully it is not what happens.

“It is a different sport. Football is all about sharing it with people and having fans around the stadiums. When it is not, it is a completely different sport and the competition gets lost. It is not the same.” 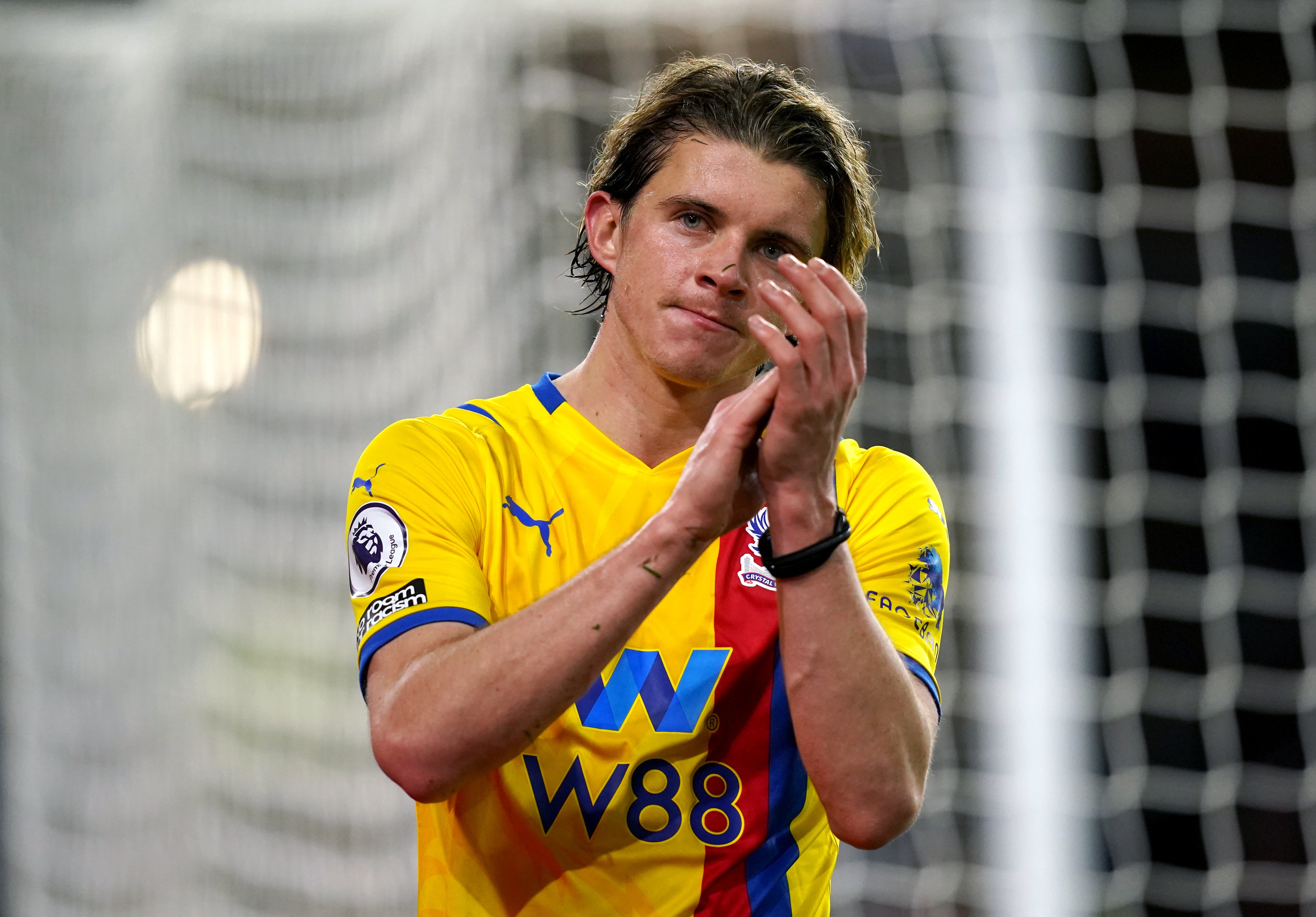 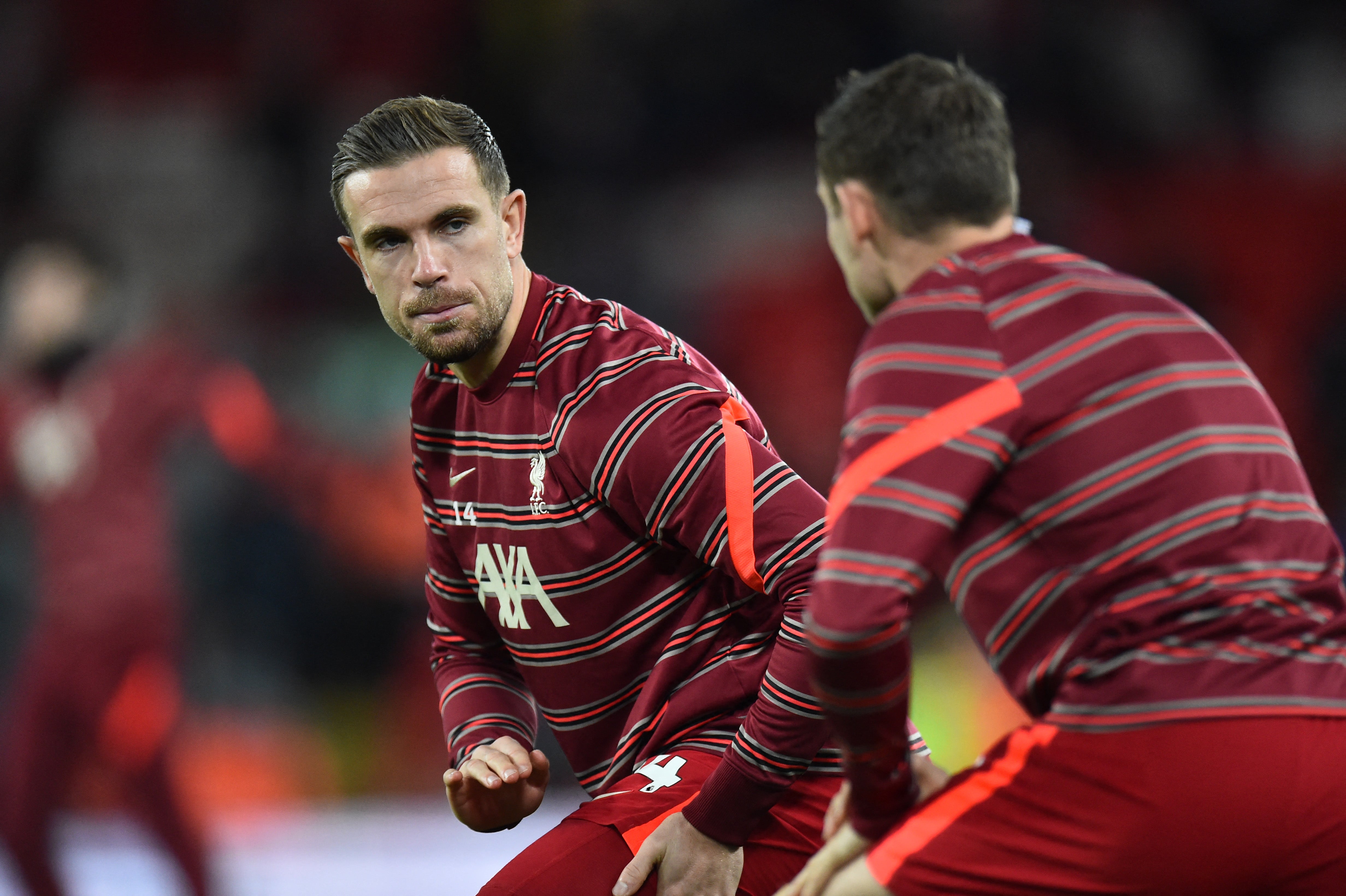 The Gunners were able to play in front of supporters during Tuesday night’s 5-1 Carabao Cup quarter-final victory over Sunderland and will be greeted by a passionate home faithful at Carrow Road this weekend for the clash with Norwich.

Calum Chambers is set to miss the Boxing Day fixture after he became the latest player at the club to test positive for Covid-19, joining Pablo Mari and Albert Sambi Lokonga in being sidelined by the virus.

Sead Kolasinac (ankle) remains on the treatment table, while Takehiro Tomiyasu and Ainsley Maitland-Niles were absent for the midweek match and will be assessed.

Arteta added: “We didn’t pick up any injuries yesterday. Before the game we lost Calum with Covid and he will be tested every day to see how he goes.”

The Gabon international has already lost the captaincy for an incident described as a “disciplinary breach”, which reportedly concerned a late return from a trip abroad to visit his ill mother.

“We go game by game and we decide the squad as we get closer to the game,” Arteta replied when quizzed on Aubameyang’s availability.

Pushed further during his pre-match press conference, the Spanish coach remained not-committal and insisted an apology from the forward would not provide much of a solution.

“What I said is we will make the squad the day before and as today is still Wednesday, I haven’t done the squad,” the 39-year-old commented. 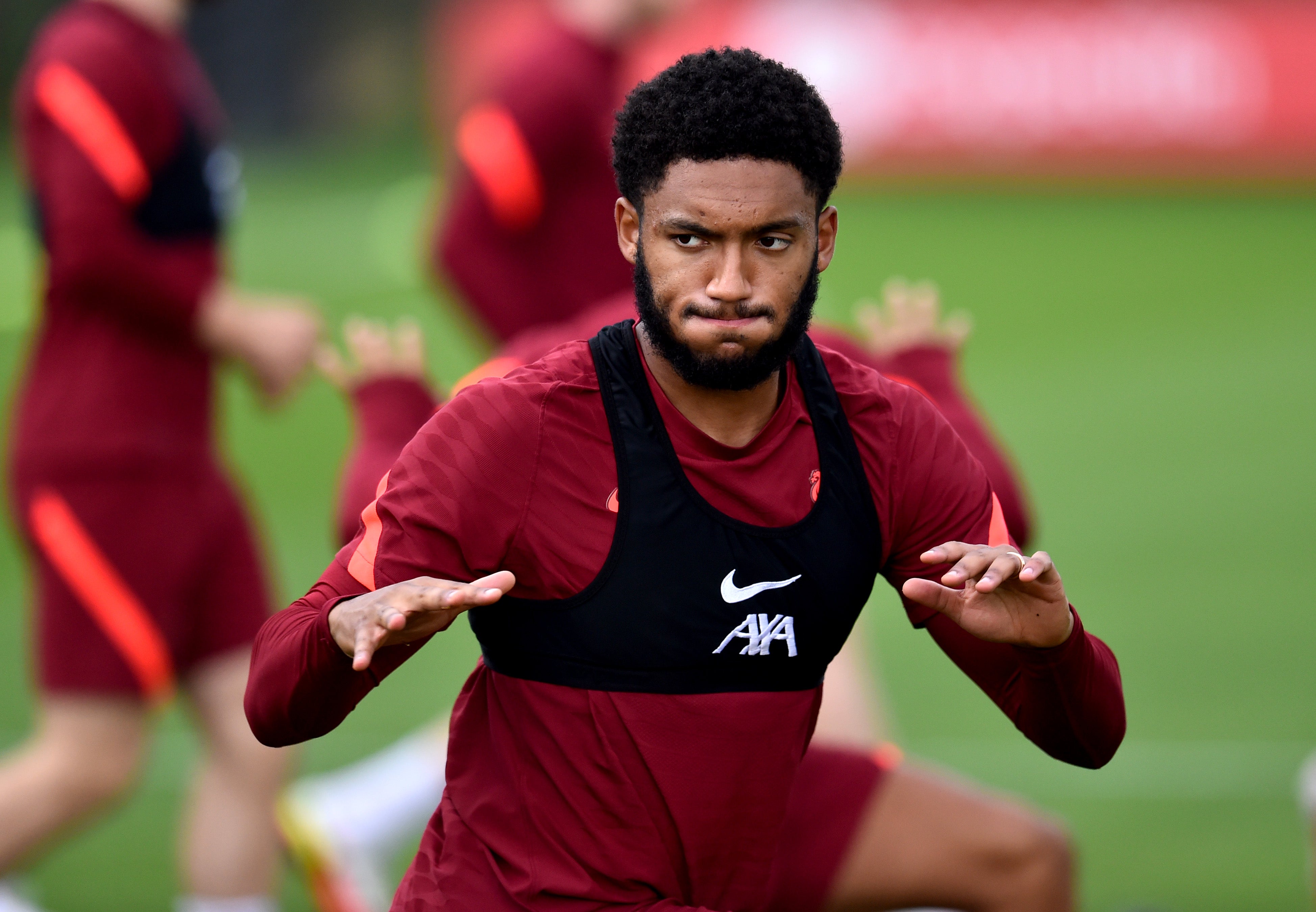 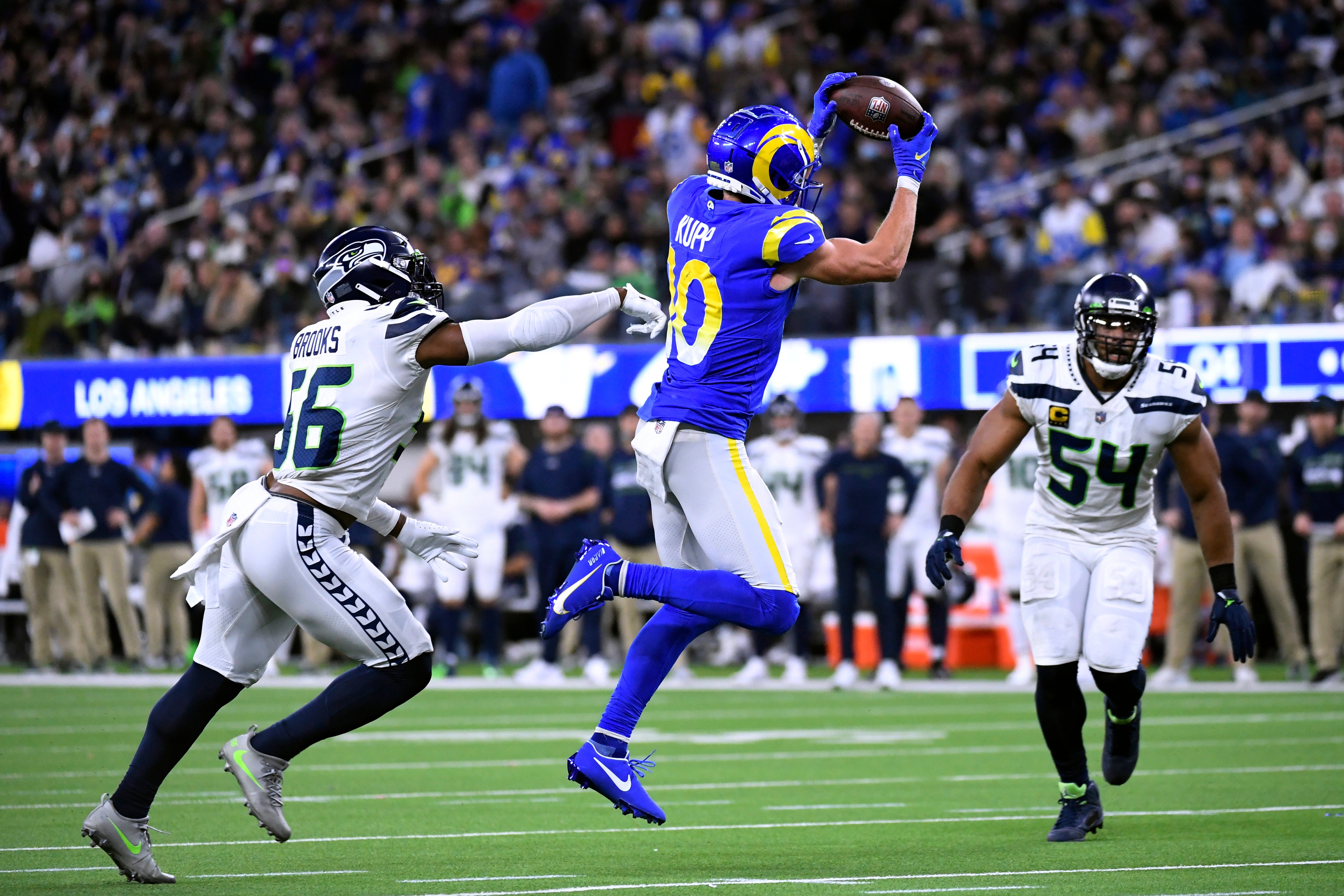 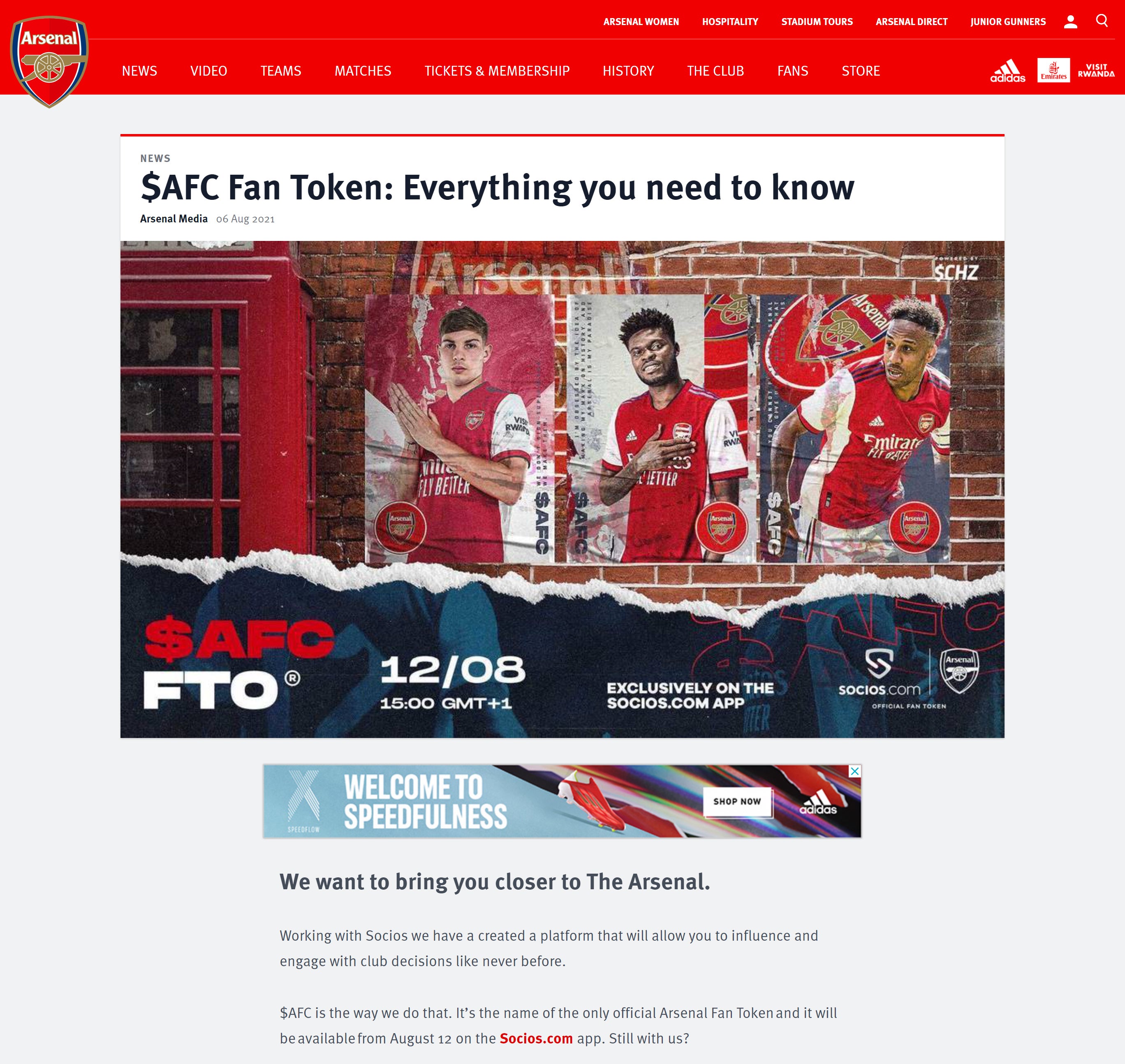 “I think we have shown in this club that everyone can make mistakes or can have different ways of thinking and acting, I am completely open to that. It is not about that (an apology).”