Inter Milan fans have defaced another mural of former striker Romelu Lukaku after his £97.5million move to Chelsea.

Supporters are furious at the player and their own club for allowing the star forward – who scored 30 goals last season as the Nerazzuri won their first Serie A title in 11 years – to leave especially after both the player and the Italian side claimed the Belgian would be staying earlier this summer.

The latest defaced mural scribbles out part of the Belgian striker’s face and has ‘sell out traitor’ written in Italian. 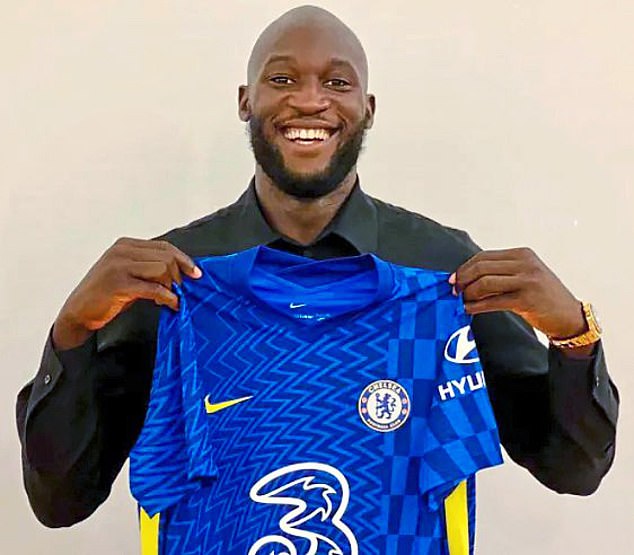 Ibrahimovic – who also played for Inter Milan earlier in his career – is not defaced in the graffiti on the mural.

It comes after a mural painted for their Serie A title success was defaced shortly before his move to Chelsea was confirmed.

The mural showed Lukaku pointing two fingers in the air towards the Inter Milan badge and the Italian flag, and most of the phrase ‘Dear Milano, you’re welcome’ has been blocked out with black paint, barring the word ‘Milano’. 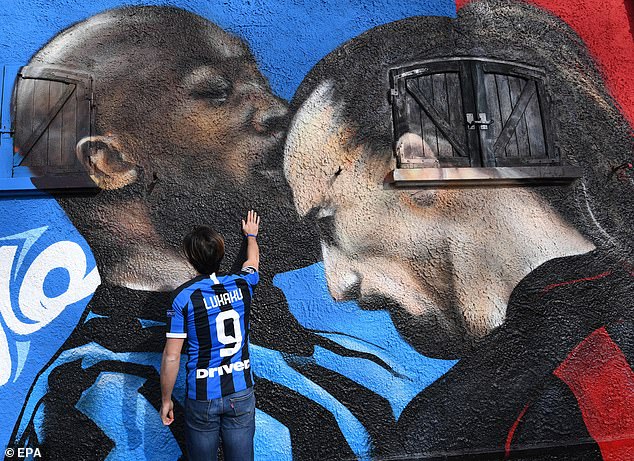 Inter Milan’s main ultra group in the Curva Nord are responsible for the vandalism of the mural, created for the Belgian when he first joined the club in 2019 from Manchester United.

And a message on the group’s Facebook page to the departing Belgian striker read: ‘Dear Lukaku, we expected more honest and transparent behaviour from you.

‘But, despite the fact we protected you like a son, like one of us, you too proved yourself to be just like all the rest, going to your knees for money. We wish you the best, even if greed doesn’t always pay.’ 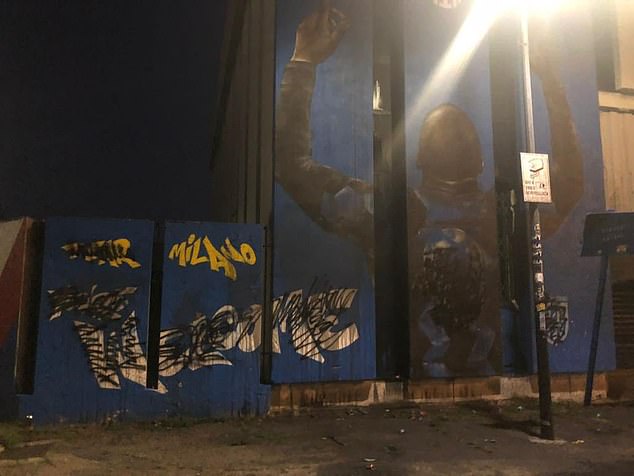 It comes after another Lukaku mural outside the San Siro was defaced shortly before his £97.5m move to Chelsea was confirmed

Lukaku since the confirmation of his move to Chelsea, posted a statement on his social media focusing on the positives of his ‘beautiful story’ at Inter Milan.

‘Thank you for the unconditional support and love on a daily basis. Thank you for motivating me even more after the first season.

‘When I came to Inter, I immediately felt that I would do well for this club. 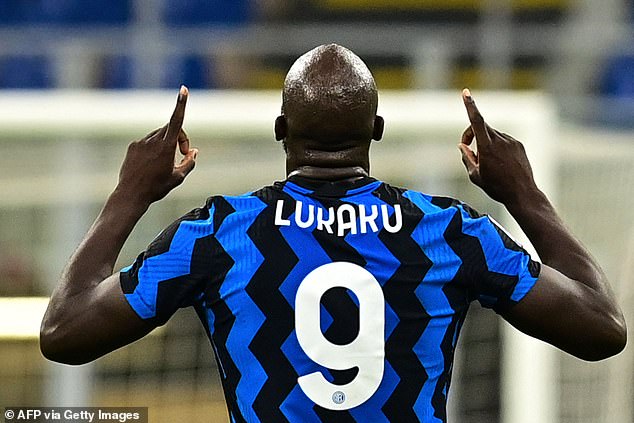 ‘The love and reception I first received at Malpensa airport was the start of a beautiful story.  I made it my mission to never let you down every time I wore the Inter shirt.

‘I gave 100% in every training session and every game so that I could make you proud.’

He went on to add: ‘I hope you guys understand my decision to move on to Chelsea.

‘It’s a chance of a lifetime for me and I think at this time of my career it is a chance that I always dreamed of.’ 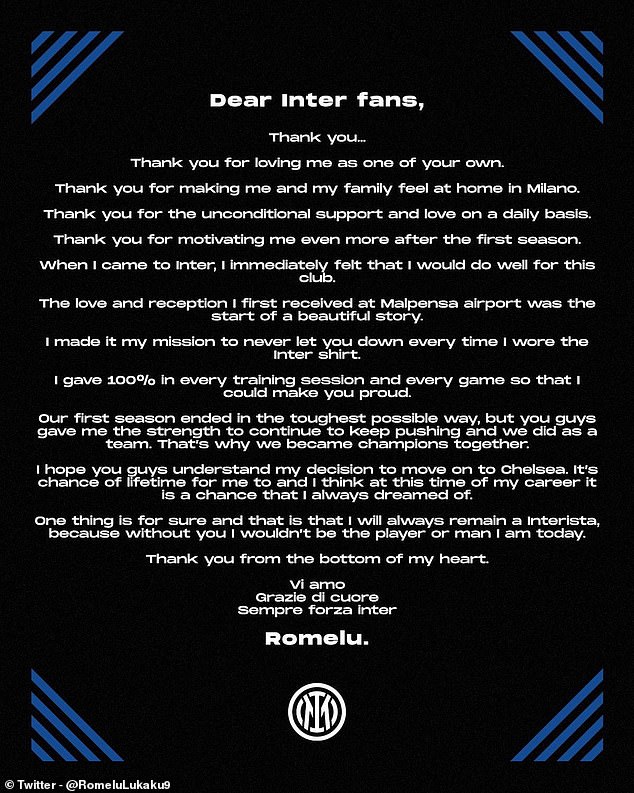