Swedish superstar Ibrahimovic signed on for former club Milan in December after the conclusion of his contract at MLS side LA Galaxy, where he spent two years.

However, Zlatan’s contract only runs until the end of the 2019-20 season and with the conclusion of the Serie A season currently uncertain, Mihajlovic believes the 38-year-old will return to Sweden or play for him at Bologna in the next campaign. 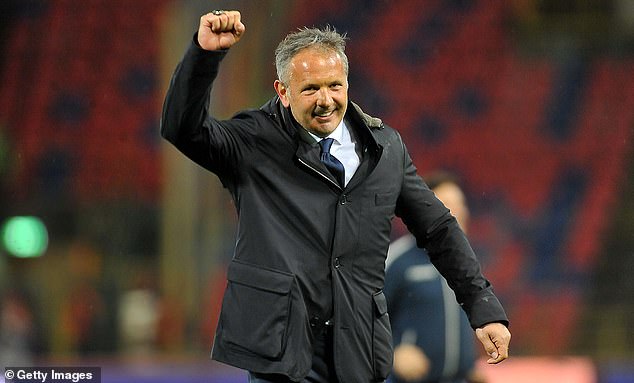 ‘He called me a few days ago and we’ll see what he decides to do in the summer,’ Mihajlovic told Serbian talk-show Vece sa Ivanom Ivanovicem.

‘He certainly won’t remain at Milan, the it remains to be seen whether he’ll join us or return to Sweden.’

Mihajlovic insists the pair are very good friends, and there is a high level of respect between them.

‘Ibra treats me differently from the others, he watches what he says and how he behaves,’ added Mihajlovic. ‘That’s because dangerous people recognise each other!’ 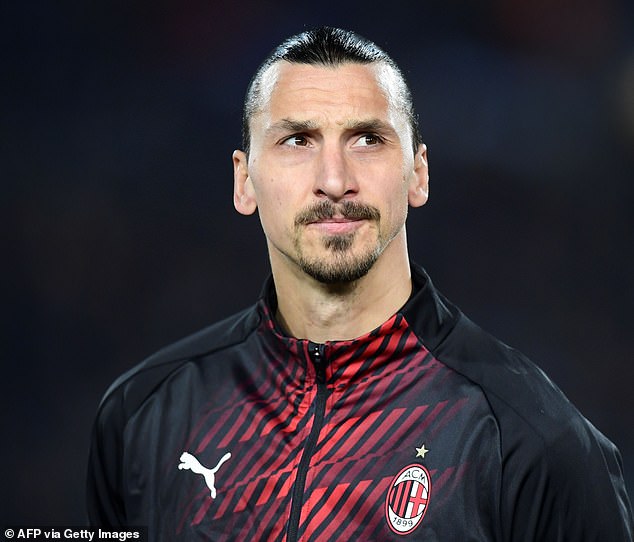 Ibrahimovic’s next move will be a return to Sweden or a move to Bologna, says Mihajlovic

Zlatan’s four goals since January follow on from a prolific couple of seasons in the United States, where he scored 53 goals in 58 appearances.

The Swede’s strike-rate was also impressive in his first stint at Milan in 2010-12, scoring 56 times in 85 matches.

During lockdown, Ibrahimovic has been in Sweden training with first division side Hammarby, which he co-owns.