IAN LADYMAN: Football should take a leaf out of rugby’s book and stop the clock when the game is paused to prevent cheats like Atletico Madrid

There is a reason players do not feign injury in either codes of rugby. It is because it is absolutely pointless.

In rugby, the clock is stopped when players are treated for injuries.

And it’s not some imaginary clock that exists inside a match referee’s head either. It’s an actual clock. A real one that everybody can see, in the stadium and in the corner of the TV screen at home.

So players could dive and roll around and scream and shout as much as they like but they would do so knowing it was getting them nowhere. As soon as they were done with the nonsense, they would get to their feet to find the game no further on than when they started.

So they don’t do it. Who would have thought it?

And so to football and, more pertinently, to Old Trafford last Tuesday night where Atletico Madrid were deserved winners against Manchester United in the Champions League.

Atletico are a good side. They have enough talented players to leave Luis Suarez on the bench. They are organised and can play to a plan.

But they play the system too and our game allows them — and others — to get away with it.

At Old Trafford, the Slovenian referee, Slavko Vincic, was weak and gullible and walked into every trap the Spanish team set for him. 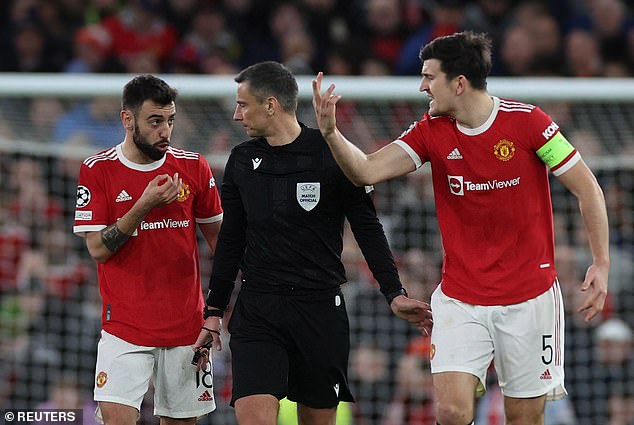 Every time an Atletico player fell to the floor, he hurried over like a concerned aunt.

As a result the ball was in play for only 11 minutes and 19 seconds in the last half-hour of the game as Diego Simeone’s team defended what turned out to be a winning lead.

That’s an astonishing statistic, one that should open everybody’s eyes to an issue that has become endemic in our sport, to varying degrees, at every level.

On a night like that, everybody gets cheated. Fans inside the stadium, TV viewers and on this occasion the losing side, United. When a game is stopped as often as that one was, it becomes less of a contest and more an exchange of the occasional pass or tackle.

It’s a nonsense and football can stop it if it wishes. The system we use is not fit for purpose. The referee keeps track of what he believes to have been undue stoppages and adds that amount of time on at the end.

For example, we get 30 seconds for one of those utterly pointless substitutions when the game is almost over — regardless of whether it has taken a player longer to amble off the field. It is essentially a system open to abuse and, modern football being what it is, it routinely is. 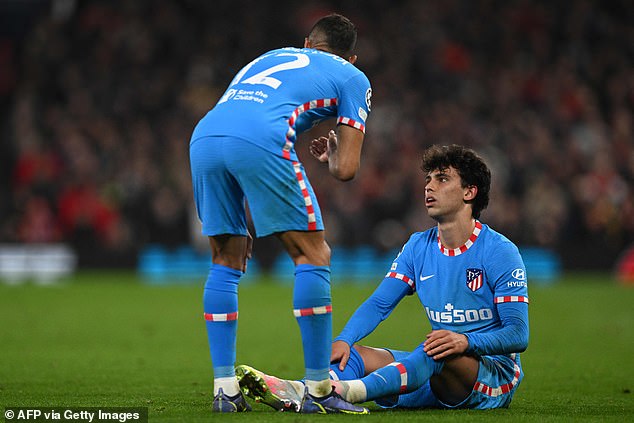 After the 90 minutes were up last week, the fourth official indicated that there would be four more to play.

There had been six rafts of substitutions in the second period which accounts for three of those minutes. So that means all of Atletico’s play-acting had cost them one minute.

So let’s solve the problem. Put timekeeping in the hands of a separate timekeeper.

At stadiums where it can be accommodated, link the clock to the scoreboard. When the game pauses for injuries, substitutions, VAR checks and celebrations of a goal, stop the clock.

It’s that easy. Rugby does it and it works. Come on football, it’s time to call time on the cheats.

Time is running out for Gomez

Football moves on at a relentless pace and there are always players who get left behind. Liverpool’s Joe Gomez must make sure he doesn’t become one of them.

Gomez would probably have been playing for England next weekend had he not suffered a knee injury during a get-together in November 2020. 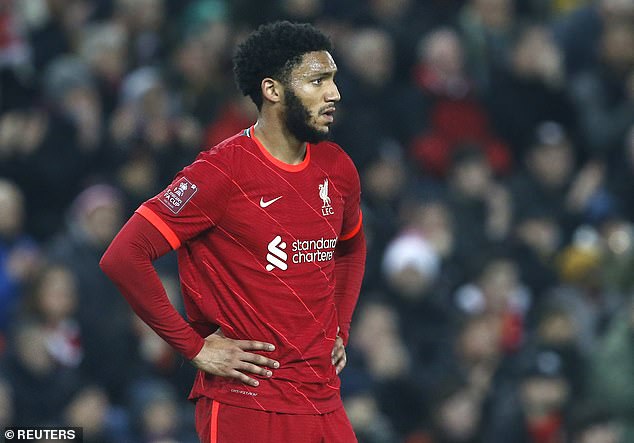 The 24-year-old is fit again now but cannot get near the Liverpool Premier League team. Joel Matip is ahead of him in the queue and so is new signing Ibrahima Konate.

Gomez is under contract at Anfield for another two years but may wish to think about a fresh start somewhere else. He is too good to sit on the sofa.

Gareth Southgate has met with LGBT England fans and fears they will not travel to the World Cup in Qatar.

To put this in context, it is illegal to be gay in Qatar.

You can go to jail. It is illegal now and will be illegal once more when FIFA’s putrid World Cup circus rolls out of town again at Christmas.

During the four weeks of the tournament, LGBT folk will be given some kind of free pass from the authorities. They have, in essence, agreed to look the other way. 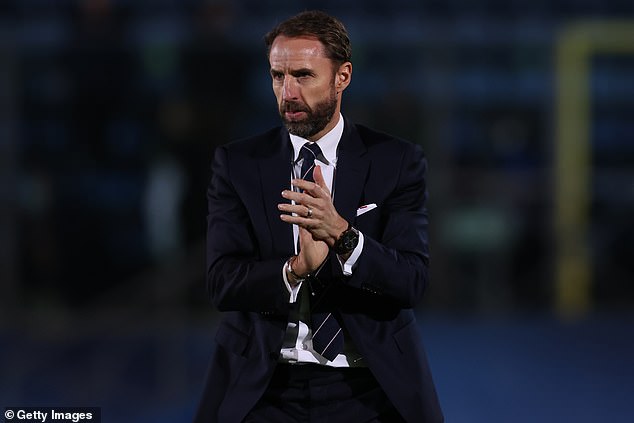 But to go there would be to endorse Qatar’s twisted values. That is why members of the LGBT community will not do so and is another of the many reasons Qatar should not have been chosen in the first place.

Beer and fags a smokescreen for Robertson

Speaking to Graeme Souness about the Liverpool-Nottingham Forest rivalry of the 1970s and 1980s, he was fascinating on the subject of John Robertson.

Robertson liked a cigarette and a beer during his heyday and has a reputation as very much the anti-footballer.

Not so, says fellow Scot Souness. ‘In Spain for the 1982 World Cup, it was so hot it was unbelievable,’ said Souness. 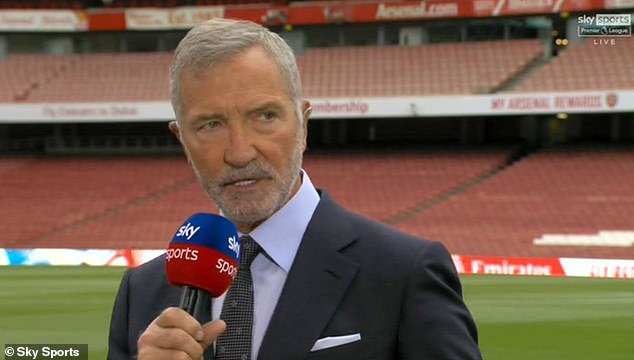 ‘It was too hot for me and I considered myself to be in good shape. But Robbo was up there in training every day. He was in incredible shape.

‘All that fags and booze thing was just a front.’

John Robertson. Tricking us all, on and off the field.