Doomsday scenarios are all relative at the moment but English football has one in the form of an unfinished season and for all the fear the thought induces it needs to look Medusa in the eye. The cancellation trail of major sporting events is snaking into uncomfortable territory for football’s finger-crossers with The Open Championship, slated for mid-July, the latest to fall.

There are still nine Premier League games left to play – ten in the case of Manchester City and Sheffield United – and if July is too soon for sport then the timescale for season completion no longer works.

Next season is meant to start on August 8.

At some point reality will have to be faced but no-one wants to do so because of the black hole a curtailed campaign will leave in the Premier League’s finances. The majority of that – £414m – would be lost broadcasting revenue.

With nothing to screen, Sky Sports and BT Sport would be quite within their rights to ask for their rebate.

To keep them onside – and keep the cash coming in – the Premier League needs to give them something.

The instinct at the clubs is to find a way to put the players back on the pitch as early as possible even if it means playing behind closed doors. Hermetically-sealed stadia, remote-controlled TV cameras and regularly tested players and support staff have been talked about. 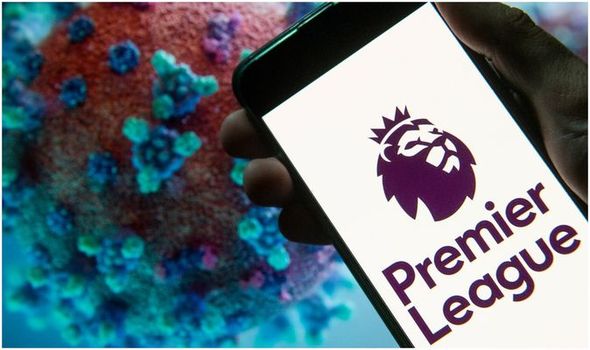 But as we saw at the very start of this outbreak, all it would need would be one positive test and an entire club would be in isolation, scuppering the whole operation.

The solution to the problem lies in looking at the certain far distance rather than the uncertain present.

The Premier League, unless its power extends to clairvoyance, cannot guarantee football for the broadcasters this season. But what it can do is give their TV paymasters matches beyond their current contracts.

Both the Sky and BT Sport deals run until 2022. If the Premier League were to offer both broadcasters an extra season beyond that at a reduced price in exchange for the money they are due this season the immediate financial hole is filled.

There will be cloth to be cut down the line with less income in 2022/23 but the clubs will have bought themselves time to adjust and budget accordingly.

What is in it for Sky and BT Sport? Plenty. A cut-price extra season of Premier League football down the line and a heap of goodwill into the bargain. They are being squeezed at the moment too but they have broad enough shoulders to look to the long term. Sky made £1.17bn and BT £2.7bn in their last accounts. 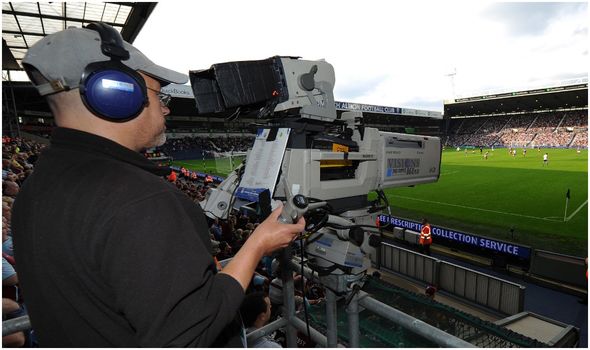 So if this season is written off then what happens to promotion, relegation and European qualification?

Retaining the status quo having played three-quarters of the season would be wrong.

Freezing leagues as they stand and using the current positions would be unfair too as some teams have games in hand.

The path out of this could be the one employed by English rugby last week.

The RFU took the average points won by a team over the season’s home games and then did the same for away games and applied the respective figures to their remaining matches to draw up a final table.

If the Premier League did the same Liverpool would be champions, Manchester City, Leicester and Chelsea would take the other Champions League spots and Norwich, Aston Villa and Watford would go down. West Ham, fourth of bottom, and Bournemouth narrowly escape.

Leeds and West Brom would be promoted from the Championship plus, with no play-offs, the third-placed team which, under this system, is Fulham.

It isn’t perfect but we are no longer dealing in perfect. At this time, least-worst is the best we can do.

Global pandemics can make you look differently at a person. Top footballers for example. It turns out they’re not the self-centred narcissists of popular myth but thoughtful, caring, generous members of society.

Their collective donation to NHS charities should serve as an example to other non-sporting millionaires in the country to dig deep.

While most of us had our suspicions that Jordan Henderson and the other driving forces behind the Players Together project always were on the side of the angels, more surprising is the transformation of Nick Kyrgios from tennis devil to lockdown delivery hero.

He was out on his rounds yesterday in Canberra taking his own food to those struggling financially.