When Bruno Fernandes joined Manchester United, he was more than happy to talk about his silverware aspirations, his new team-mates and Ole Gunnar Solskjaer. And he also opened up on Cristiano Ronaldo and Nani, two players who became Red Devils heroes during their time at Old Trafford.

“Yes, I talked about Manchester United with Cristiano,” he said.

“He just said good things about United. He said he started living his dream here and he started being a really good player here. I think he is happy with my transfer.”

On Nani, he added: “I played with him, he was my captain at Sporting and I learnt some things from him.

“He sent me a message the other day and said he was very happy for me with my move.”

But how does Fernandes’ start compare to Ronaldo and Nani’s? Express Sport will now take a look at the trio.

Signed as David Beckham’s replacement in 2003, few had heard of Ronaldo – something that seems inconceivable now.

In his first six games for the Red Devils he showed glimpses of his ability but couldn’t find the net or produce an assist.

His debut in a 4-0 win over Bolton was dazzling, though. He won a penalty that afternoon with his silver boots blinding the Wanderers defence.

Ronaldo played against Newcastle, Wolves, Southampton, Charlton and Arsenal after the match against Bolton.

But it wouldn’t be until November 1, 2003 that he’d open his account with a stunning free-kick against Portsmouth. 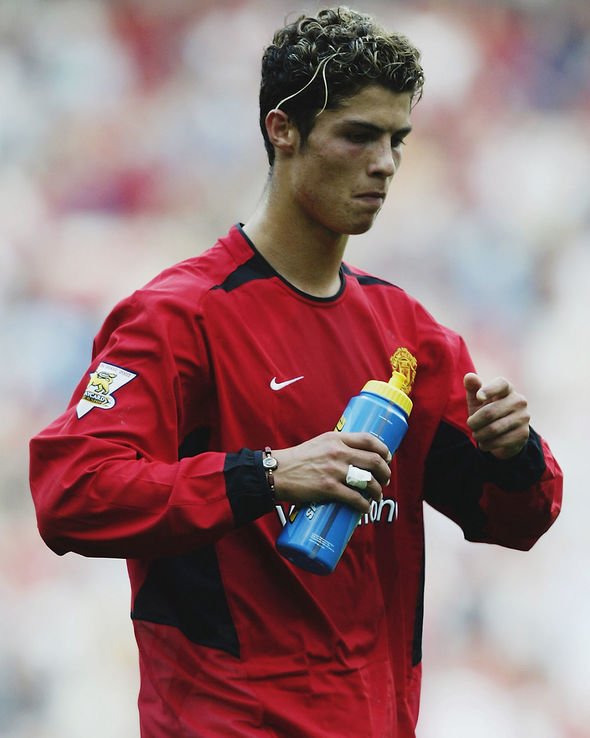 And the Portugal international enjoyed an even better start to life at his new club than his close friend.

Nani got his first goal at the fourth time of asking with a scorching drive that saw off Tottenham.

He got the assist for Louis Saha’s goal in a 1-0 win over Sunderland. 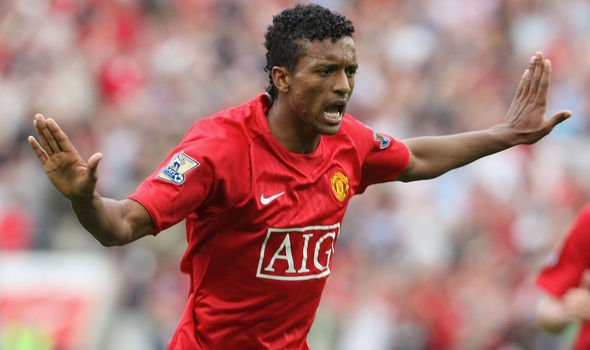 And, unless you’ve been living in a hole for the past two months, you’ll know he’s been absolutely sensational for United.

The Portugal international has scored three goals and racked up two assists since his January move.

And fans are optimistic he can continue his sublime form going forward.