Kasper Dolberg had scored twice, Joakim Maehle was electric and Mikkel Damsgaard sparkled once again, yet when trying to circle how Denmark have reached this point, one man transcends all: Kasper Hjulmand.

The manager that shouldn’t have even been in charge, with his tenure due to only begin after the conclusion of Euro 2020, has guided his side to the quarter-finals of the tournament after the most distressing start.

There is no coaching manual or course that educates you on how to handle a player suffering cardiac arrest, temporarily lost to the world before being resuscitated on the pitch.

Nothing prepared him for watching Christian Eriksen lie on the Parken turf helpless, his teammates drenched in tears and fear as they formed a protective wall around the midfielder to shield him from cameras while he fought for his life.

How do you handle such a harrowing situation? How do you comfort and galvanise a group in that context? How do you ensure that the emotion doesn’t engulf the team, that it can somehow be channelled into drive? 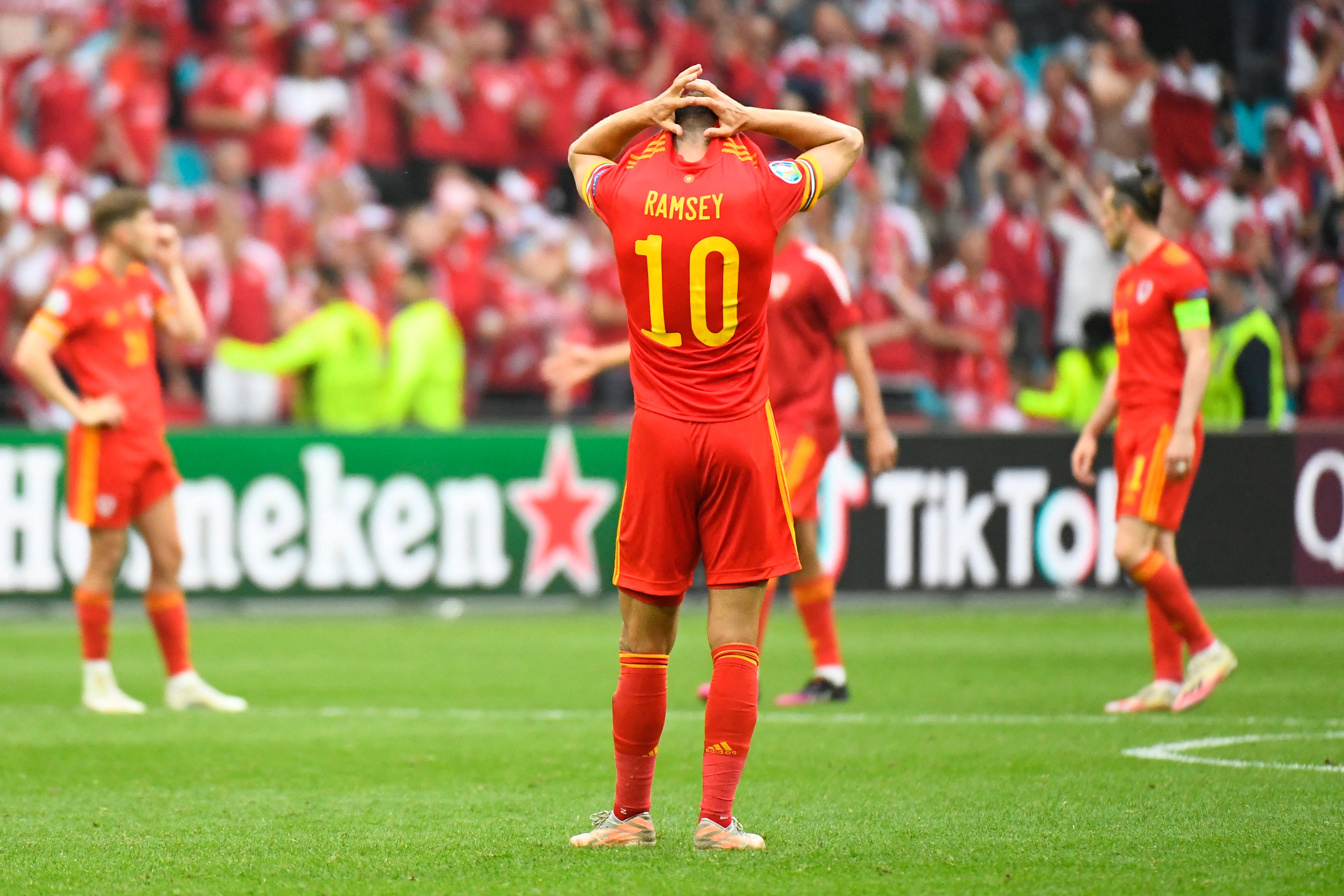 “Kasper has been incredible in the way he has handled all of it, having focus on the fact that we shall continue to play football but that different people were in different places mentally,” defender Simon Kjaer explained to BT.

“At the same time, he had to deal with himself and what he was feeling. He has been a fantastic coach and leader for the team. I am very grateful I have him as my coach.”

Maehle would offer a similar answer: “He also showed his feeling after what happened with Christian and that he needed help too. What we have been through has just brought us closer together. He is a good coach and now a friend for us too.”

Hjulmand handled the trauma of the Eriksen scare with dignity, offering a human touch to his players but also providing them with football clarity.

Their first half performance against Belgium remains one of the top stanzas in the showpiece for energy and offensive relentlessness. To lose that match so emphatically – Kevin De Bruyne came off the bench to make the difference – after dominating it could have spelt the end for Denmark.

Yet they dusted it off and swatted Russia 4-1 to secure a last-16 spot against Wales in Amsterdam.

At the Johan Cruijff Arena, they were exceptional.

The aggression in possession, the control of the game, the tactical tweaks and the negating of Wales’ strengths powered Denmark through the quarter-finals with ease.

Hjulmand’s fingerprints stretch over this entire story, in which he has managed to marry empathy with football intelligence to generate the maximum from his squad in a scenario that could have marmalised them.

Ahead of Saturday night’s encounter, captain Kasper Schmeichel emphasised: “The players are rightly getting a lot of praise but there is one person we shouldn’t forget and that is Kasper Hjulmand.”

With every passing fixture, that gets bolded and underlined.