HOT OR NOT: You can’t condone it, but you can take satisfaction in Eric Dier taking a stand… while Sir Mo Farah finds it hard to stick to another story

It’s Hot or Not time again as Sportsmail’s Riath Al-Samarrai reveals what’s been making him feel warm and what’s been leaving him cold this week.

You cannot condone it. That much is obvious. But that doesn’t mean you cannot take a smidgen of satisfaction in a player taking a stand against cretins in the crowd. Supporters buy a ticket to a game, not a pass.

The seven teams taking on the rulers of Formula One deserve credit because little in sport is as baffling as the favourable treatment of Ferrari, whose settlement over a potentially illegal power unit has been kept conveniently private. Once more you wonder who really is in charge.

By winning the Mexican Open, the 27-year-old claimed her first WTA title since 2016. To think, when she served for the match against Serena Williams at Wimbledon in 2015, she appeared on the edge of something — we never realised at the time it was a cliff and a fall. Hopefully this win is a sign of more to come. 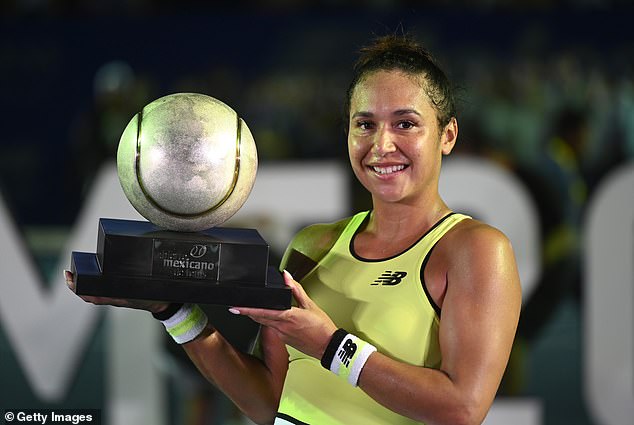 The clue was in the name — the Women’s T20 World Cup. Not a Sunday League. And yet England were eliminated from their semi-final against India in Sydney on Thursday without a ball being delivered because of rain. The ICC didn’t work in a reserve day because, well, who knows?

He recently expressed regret at his past inferences that media scrutiny on him was down to race and then, in his next interview, questioned in the Sunday Mirror if it was all ‘because of my colour’. For the second time in a fortnight you wonder why Farah finds it so hard to stick to a story. 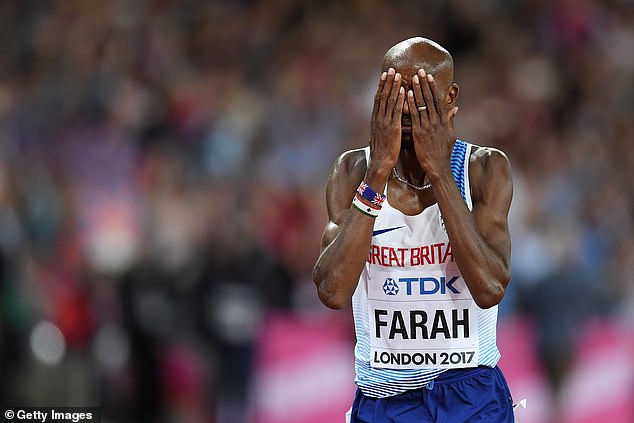 You cannot argue with the sentiment that sent golf into meltdown. Yes, the PGA Tour is of higher quality than the European Tour. But the way the former Ryder Cup captain condescended Lee Westwood and Tommy Fleetwood in delivering his message during NBC’s coverage of the Honda Classic, summed him up — boorish and not nearly as smart as he thinks.