Kyle Walker-Peters is set for an extended spell out with a hamstring problem, according to Southampton manager Ralph Hasenhuttl, who has vented his frustration at the ‘never-ending story’ of injuries facing the club.

Walker-Peters was forced off during the 2-1 Premier League defeat by Wolves, having only just returned from a thigh injury.

The 23-year-old had missed Southampton’s previous four league games – all defeats – before picking up the latest knock on Sunday. 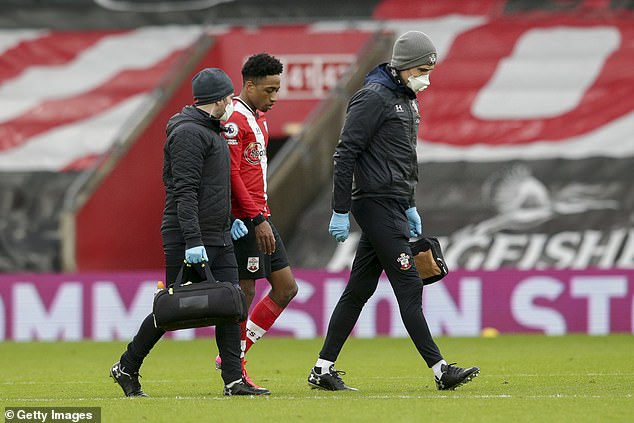 Hasenhuttl is now left with a selection concern at right-back, with midfielder James Ward-Prowse having dropped into defence during the closing stages of the Wolves match.

The German could not contain his exasperation with the growing absentee list at St Marys.

‘I am still not very happy about what is going on with our injuries,’ Hasenhuttl said ahead of Saturday’s match against Chelsea.

‘With Kyle Walker-Peters we have another guy who is definitely out for the game, for a few weeks maybe. 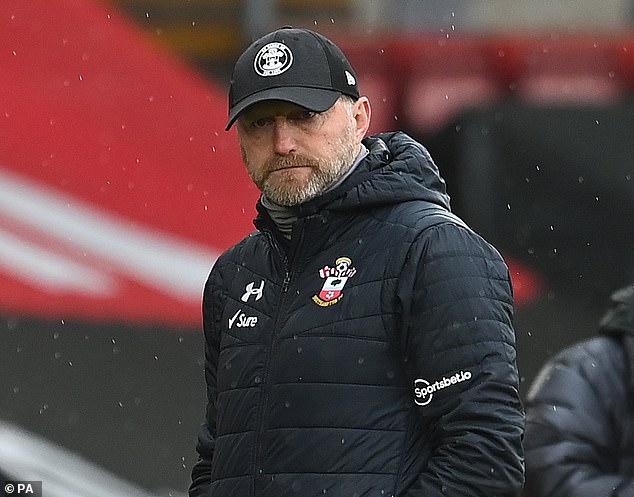 ‘That hurts us definitely because he was important when we had the good run and played some good games.

‘This is the never-ending story of this season. We always have problems with injuries.

‘Hopefully there is nobody else coming with injuries – we have Ibra (Diallo), Theo Walcott also (out) so we miss three important players, but we have to trust the players we have.’

Southampton, having shown great promise earlier in the season, are facing a crisis after losing six consecutive matches in the league.

They have slumped to 13th in the table, and face a Chelsea side unbeaten under new manager Thomas Tuchel. 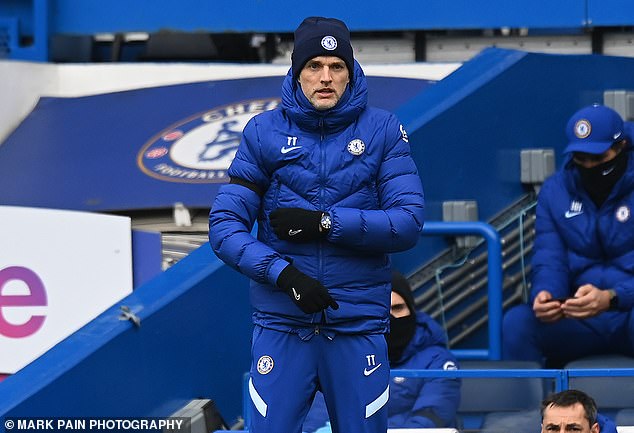