Southampton manager Ralph Hasenhuttl has called for fans to continue coming to matches despite the fear of the Omicron COVID-19 variant being ‘big.’

Southampton travel to London on Sunday to face West Ham United, and Saints boss Hasenhuttl has said that while he wants fans to continue attending games, he is wary of the larger issue at hand.

‘Football with fans is definitely something different,’ Hasenhuttl said. ‘It is much more enjoyable.

‘It’s a very important part of the English culture and you need to have it, but you have to balance the risk with the reward you get.

‘I don’t know how tough the situation is at the moment, but the fear is big, and that is the reason why you should minimise the risk.’ 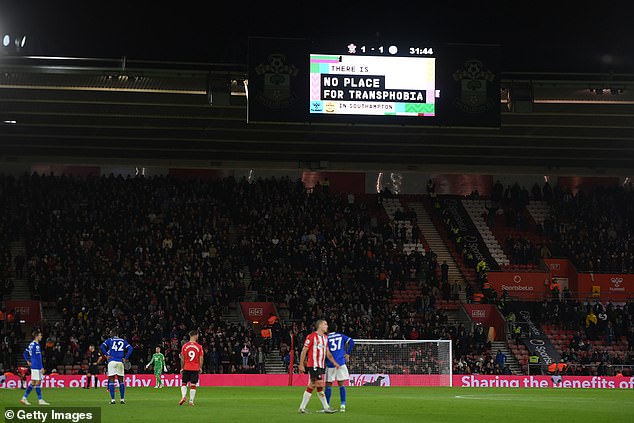 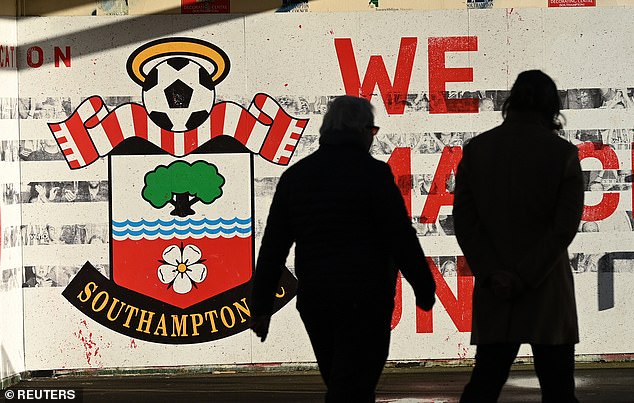 However, the Austrian boss is wary of the ‘big fear’ around the new Omicron Covid variant

The Saints are down in 15th place in the Premier League, six points above Burnley in 18th, and Hasenhuttl believes that the fans can be used as a source of motivation for his players, as they battle to stay in the division.

‘We want a good atmosphere, whether we’re home or away. You love to have the crowd with you. 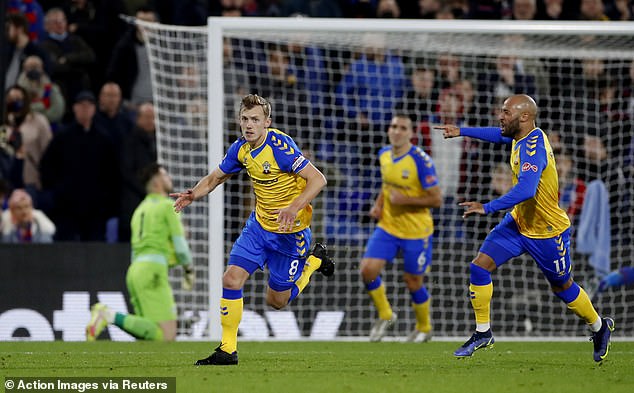 ‘You can see the intensity of the game, how the players react to the noise, it makes for good music.’

‘When you manage with a full crowd it’s quite tough to get your message to your players, but there’s no question as to what we want to see.’

Victory for Southampton at the London Stadium would see Hasenhuttl’s men rise one place to 14th, while a win for West Ham would put the Hammers back within touching distance of the top four.