Tottenham boss Jose Mourinho would have been “better off” taking his players to the Spurs training ground rather than a local park, says former manager Harry Redknapp. Mourinho was pictured on Tuesday with three of his first-team squad on Hadley Common in Barnet. Defender Davinson Sanchez, midfielder Tanguy Ndombele and winger Ryan Sessegnon were undergoing a fitness session alongside Mourinho, who was wearing his Tottenham tracksuit.

The get-together broke the government’s guidelines on social distancing, set because of the coronavirus outbreak, with Sessegnon and Sanchez pictured jogging less than two metres apart from each other.

Mourinho has been spoken to by senior officials at Tottenham, who were left unimpressed by his actions.

Redknapp insists people have to obey the government instructions to help combat the virus.

But he said Mourinho and his players would have had less of a chance of being spotted if they trained at the club’s training ground instead.

“I’ll be honest it’s the first I’ve heard of it this morning when you mentioned it, I didn’t know anything about it,” Redknapp told talkSPORT.

“Not allowed to no, I mean that would be empty, there would be no one there.

“It’s probably as close as the park though when you think about it, I don’t know.

“Listen, we’ve all got to obey the rules, haven’t we.

“If we want to clear this thing up. We’ve got to make sure if we’re told to stay in and keep our distance, then we’ve got to do it.

“I haven’t seen the picture or I haven’t really read the story.”

After the incident, a spokesperson for Tottenham said: “All of our players have been reminded to respect social distancing when exercising outdoors.

“We shall continue to reinforce this message.” 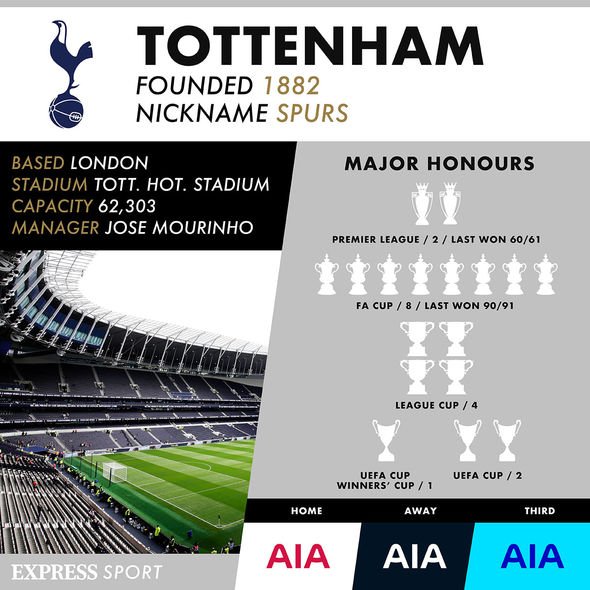 Last week the Premier League stated it would not be resuming at the beginning of May as previously hoped.

“It was acknowledged that the Premier League will not resume at the beginning of May – and that the 2019/20 season will only return when it is safe and appropriate to do so,” the statement read.

“The restart date is under constant review with all stakeholders, as the impact of the COVID-19 pandemic develops and we work together through this very challenging time.

“The Premier League is working closely with the whole of professional football in this country, as well as with the Government, public agencies and other relevant stakeholders to ensure the game achieves a collaborative solution.”