Harry Maguire could miss England’s potential Euro 2020 semi-final if he is booked against Ukraine on Saturday – but despite calling the punishment “steep” the defender insists he will play his natural game in Rome.

The Manchester United skipper is one of four England players who are a yellow card away from missing a Wembley semi-final, should the Three Lions progress past Ukraine.

Maguire was cautioned during the 2-0 last-16 win over Germany, with midfield duo Declan Rice and Kalvin Phillips walking the same tightrope having also been booked on Tuesday.

Phil Foden is the other member of the squad who could face last-four heartbreak with a booking at the Stadio Olimpico on Saturday – but Maguire does not intend to alter his approach even if he does not agree with the regulations. 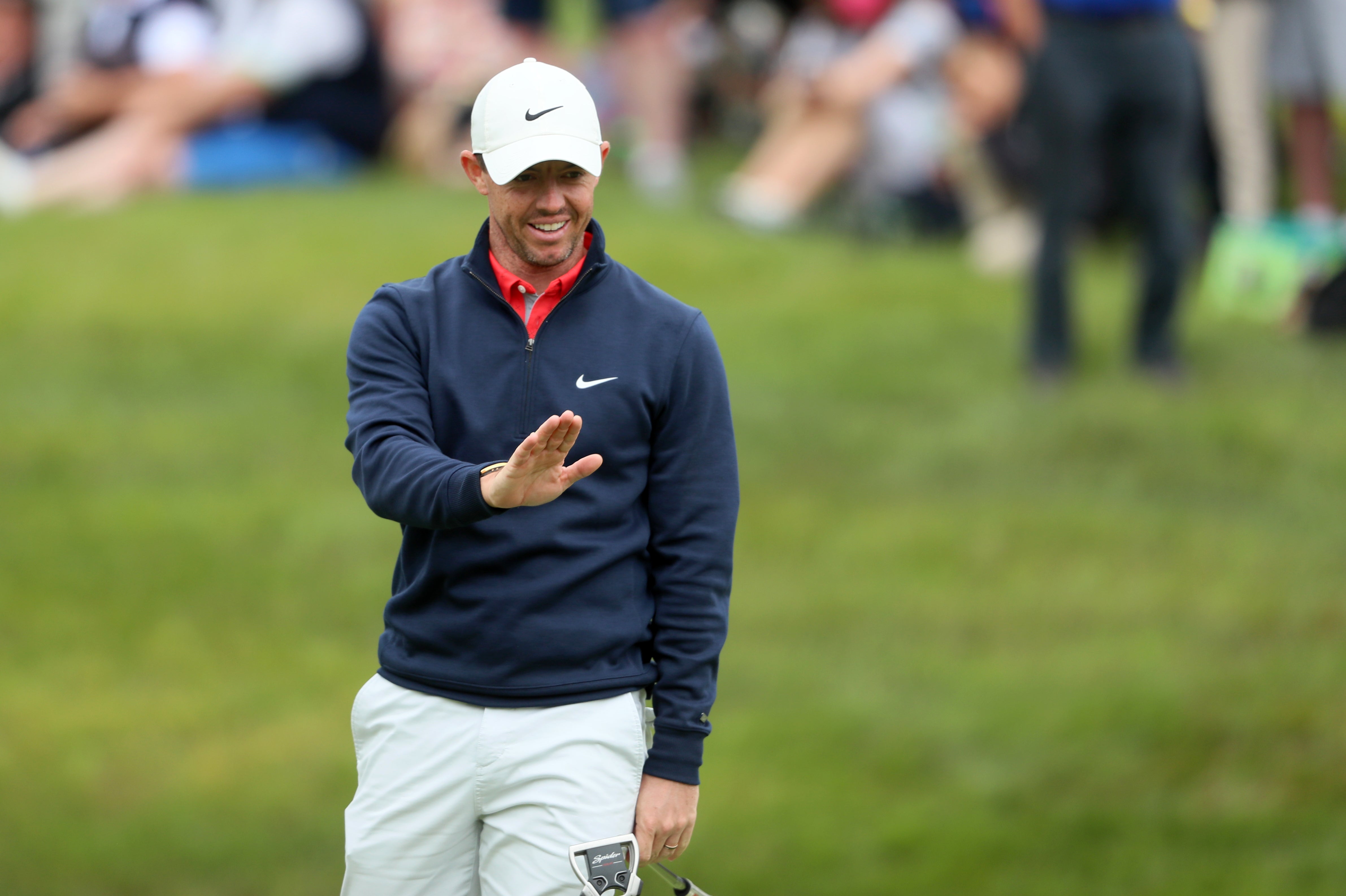 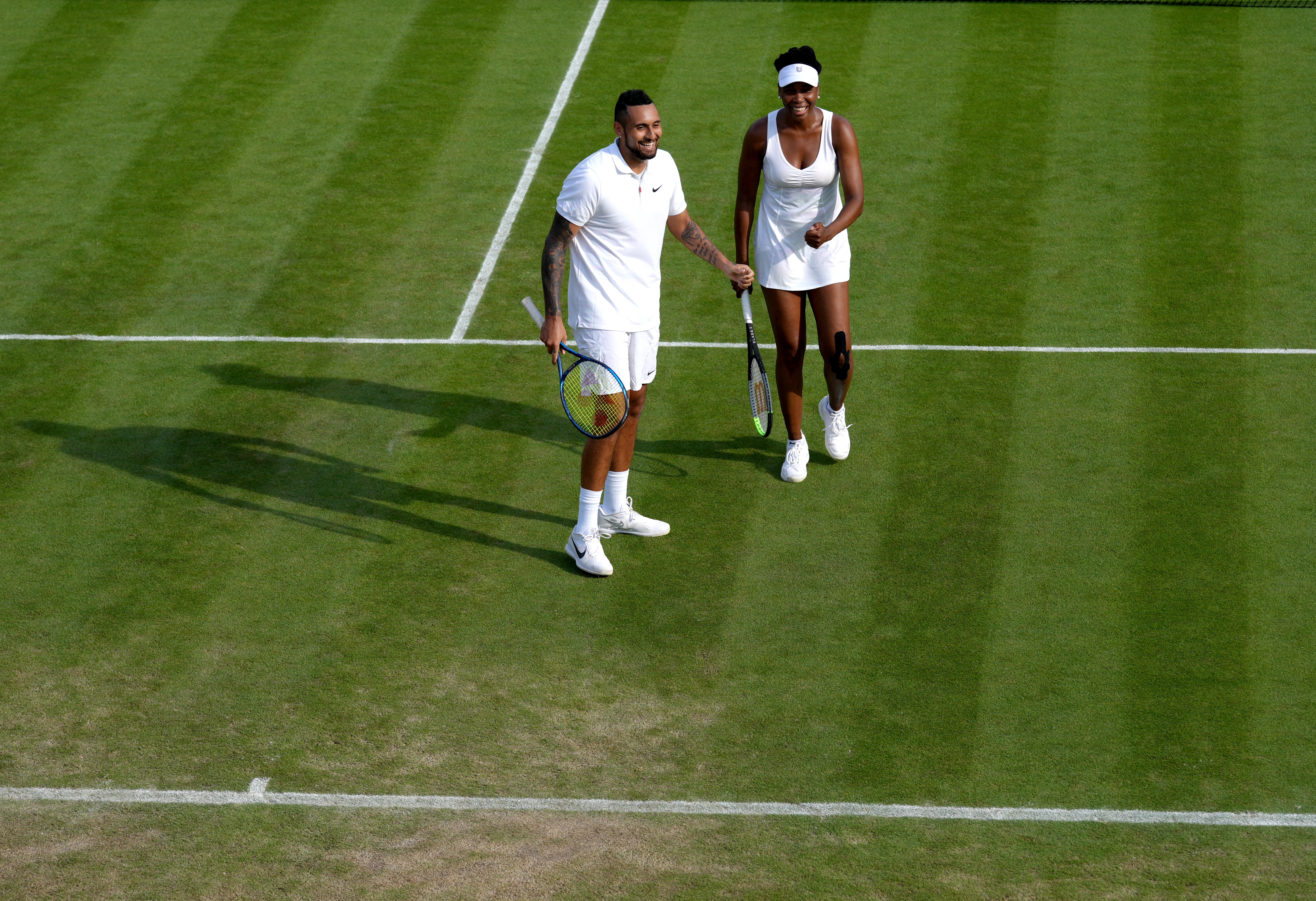 “Yes, of course,” he replied when asked if it will be difficult to put the scenario to the back of his mind.

“First and foremost, two yellow cards in five games seems a bit steep for the punishment of missing a semi-final but that is the rules and that’s what we have to deal with.

“But for me, I’ll just be going to the game as normal. Listen, you don’t play in a quarter-final for your country often, we haven’t reached that many times in the past.

“So the opportunity is there to go and perform and do everything I can to reach a semi-final and then we’ll think about that when it come. At the moment I am just fully-focused on the quarter-final and that’s what I’ll be thinking about, I’ll just be playing a normal game.”

After beating Germany in a knockout game for the first time since the 1966 World Cup final, hopes and expectation that England can go on and win Euro 2020 have risen – not least because of a seemingly favourable route to the final.

At the moment I am just fully-focused on the quarter-final and that’s what I’ll be thinking about, I’ll just be playing a normal game

If England can beat Ukraine in Italy, they would face a semi-final clash at Wembley against either the Czech Republic – who they beat 1-0 during the group stage – or Denmark.

Asked about the suggestion Gareth Southgate’s side now have a potentially easy route to the final, Maguire told BBC Radio 5Live: “It doesn’t matter who we are playing in the quarter-final, we would have put demands and expectations on ourselves so that we go out there and win the game.

“We know it’s going to be a tough game, you’ve seen results in this tournament already. If you don’t look after your own performance at this level, every team is more than capable of punishing you.

“So we need to look after ourselves, we need to perform to a level we know that we’re capable of and that’ll give us a great opportunity of reaching a semi-final.

“But we can’t take nothing for granted, every game in this tournament or every game when you play at this level is such a difficult game and you need to prepare well.”