Harry Maguire insists England are “striving to improve” after accomplishing their objective of winning Group D at Euro 2020.

The Manchester United defender was brought into Gareth Southgate’s starting line-up against Czech Republic on Tuesday evening following 44 days on the sidelines with an ankle ligament injury, which saw him miss the Europa League final defeat to Villarreal on May 26.

Maguire came through the match unscathed as he completed 90 minutes, with Raheem Sterling’s first-half header proving enough for a 1-0 victory that helped England finish top with seven points.

The Three Lions are likely to face France Germany or Portugal in the last 16 at Wembley on June 29 and Maguire believes there is still room for improvement despite not conceding a goal in the tournament.

He told to BBC Radio 5 Live: “We’ve set out to win the group and we’ve done that. Seven points, three games. Can we play better? Of course we can. Will we improve? We’ll do everything we can.

“Three clean sheets, been solid. The fundamentals are there and now we’ve got to tidy up in every part of our game.

“I still think there’s a little bit more we can get out of each other and push each other.

“Tournament football is different to league football because over a league period, you’ve really got to look after your performance. Over that amount of games you end up where you deserve.

“In tournament football, it’s about big moments in big games and not giving the opponents big moments to score from and at the moment we are doing that well.

“It’s not all perfect and we can improve but you can’t argue with seven points from three games. Now it’s to look forward to the knockouts and keep striving to improve.” 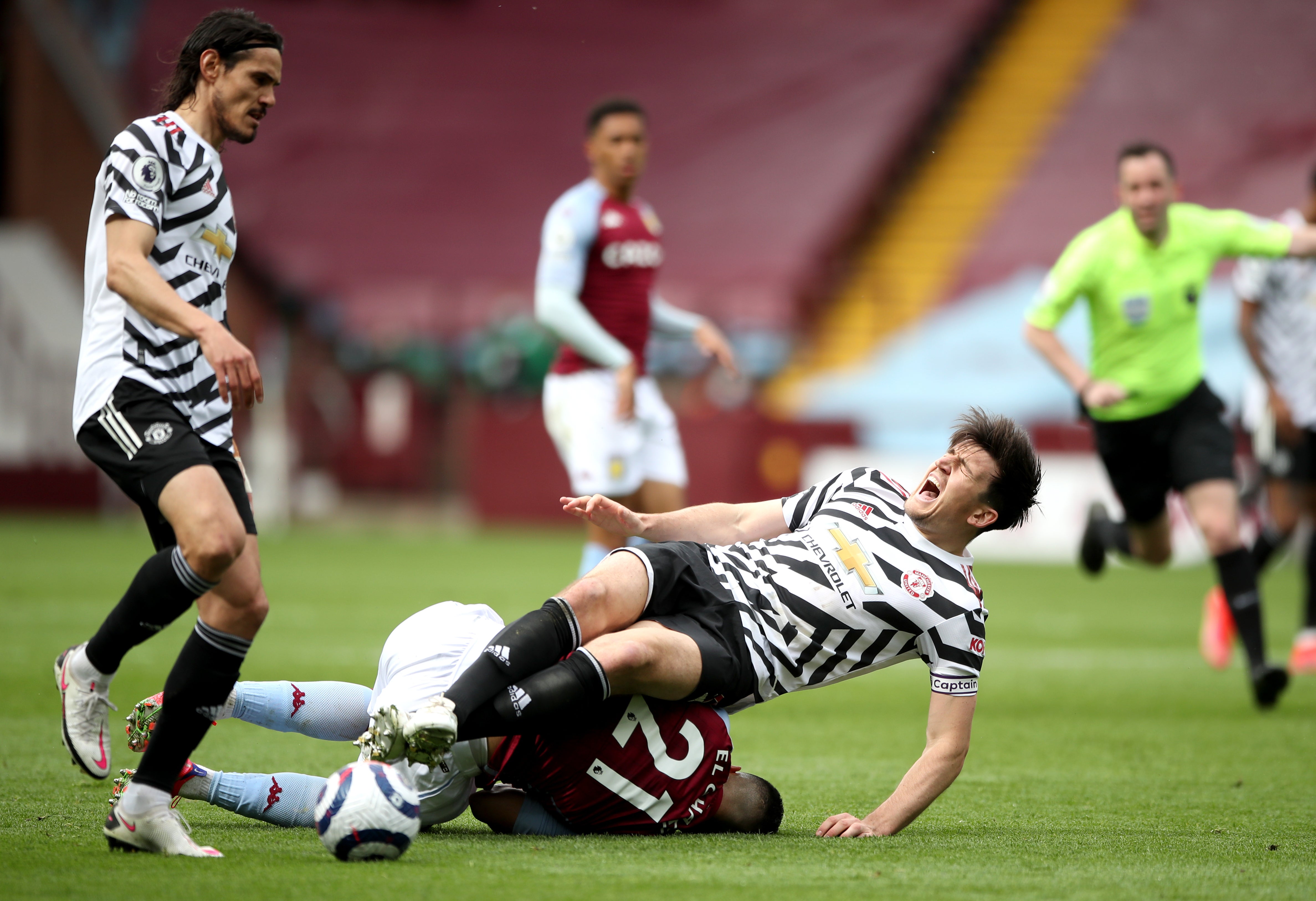 Maguire’s fitness concerns were well-publicised before the European Championships and the 28-year-old admitted his spell in the stands proved to be one of the toughest of his career.

He added: “I’ve been out of action for six and a half weeks now and it’s been tough.

“It’s been tough to watch, I don’t like watching football matches so to be back on the pitch is something I love doing, and to be at Wembley in the first time for me playing in a European Championship, it’s a good feeling and it’s all the hard work that I’ve put in that I’ve been able to play 90 minutes.”

Maguire also spoke about his journey as a proud Englishman after supporting the national team in France in 2016 as a fan to taking the field at Wembley five years later.

“I was in France five years ago so it’s been a crazy journey for myself and my family and my friends who were with me in France,” he added.

“I’m a passionate England fan and when I’ve not been playing the first two games I’ve been kicking and heading every ball in the stands because I want the team to do well whether I’m playing or not.”